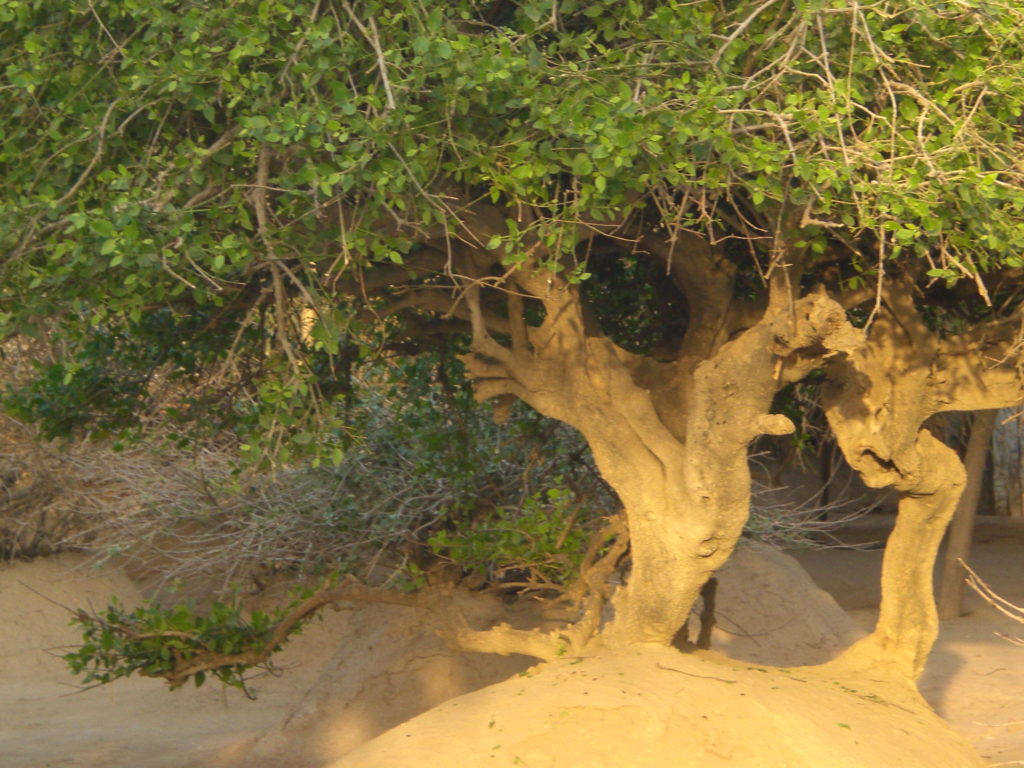 Vrindavan, the city which was named after the forests is facing serious identity crisis as the thoughtless development has caused the sacred green spaces to dwindle down to the minimum. Only a handful of specific spaces and trees remain, and even these have been ravaged by water shortages and population of monkeys that is too large for the town to sustain.
Each temple of Vrindavan used to have a garden or grove associated with it. But with changing time and rapid urbanization the gardens associated with the temples were sold out for residential complexes.
Even today there are several residential colonies which were named after the temple gardens. Govind Bag, Gopinath Bag, Gopal Bag, Radha Bag etc. are some of the names of these colonies. But only a few groves and gardens remain today. Nidhivan, Seva Kunj, Kishor Van, Bihari ji ka Bagicha, Rangji ka bagicha are some of the names of the remaining gardens and groves.
Another name will soon be added to the list of the remaining groves and gardens as Friends of Vrindavan (FoV) has begun to work on reviving a Sacred Grove in the premises of Shri Radha Gokulananda Mandir. The grove will be named as ‘Manjulali Kunj’.
Gokulananda Mandir is one of the Sapta Devalya temples associated with Shri Loknath Goswami, who was the incarnation of Manjulali Manjari.

FoV has undertaken this project in collaboration with Sri Caitanya Prema Samasthana, an organization dedicated in fostering the Vraja culture. This project aims to save these last bastions of environmental heritage in Vrindavan. The town of Vrindavan, as well as the rest of the Braj region of which it is a part, once contained large areas of sacred forests and groves. But there is a sheer need to recreate new forests and groves in Vrindavan and Vraja.

The efforts of FoV to revive the ‘Sacred grove’ can’t just be seen as a beautification project, but it will be a pilot project for the other temples to recreate the ‘ Sacred groves’ associated with their temples and shrines.

The garbage at proposed site, accumulated for over many years, is being removed by the FoV staff. According to the FoV sources nine mini – trucks of garbage have already been removed from the area. More garbage will be removed in coming days. The typical Vraja trees, climbers, creepers will be planted to recreate this grove, which is situated in the proximity of the temples of Radha Raman, Gopinath, Yugal Kishor and Gokulananda.