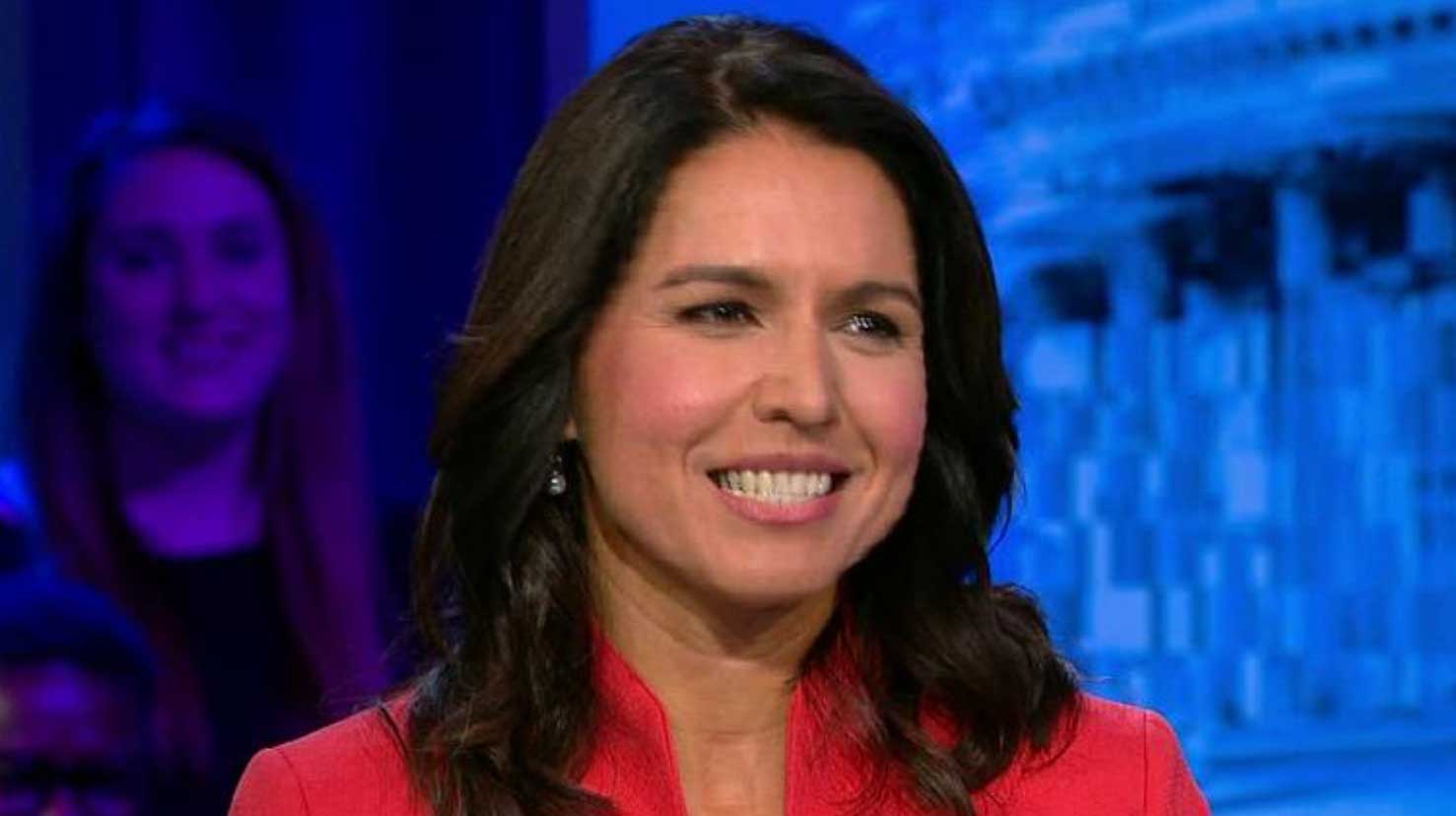 Rep. Tulsi Gabbard said Friday she will run for president in 2020.

“I have decided to run and will be making a formal announcement within the next week,” the Hawaii Democrat told CNN’s Van Jones during an interview slated to air at 7 p.m. Saturday on CNN’s “The Van Jones Show.”

Gabbard, an Iraq War veteran, currently serves on the House Foreign Affairs Committee. She is the first American Samoan and the first Hindu member of Congress.

“There are a lot of reasons for me to make this decision. There are a lot of challenges that are facing the American people that I’m concerned about and that I want to help solve,” she said, listing health care access, criminal justice reform and climate change as key platform issues.

“There is one main issue that is central to the rest, and that is the issue of war and peace,” Gabbard added. “I look forward to being able to get into this and to talk about it in depth when we make our announcement.”

In 2015, Gabbard, then a vice-chairwoman of the Democratic National Committee, was sharply critical of its then-chairwoman Debbie Wasserman Schultz for scheduling just six presidential debates during the 2016 primary election cycle. She later resigned her post as DNC vice chair to become one of Vermont Sen. Bernie Sanders’ highest-profile supporters, aligning herself with his populist economic message.

Gabbard has staked out anti-interventionist foreign policy positions in Congress. Her 2017 meeting with Syrian dictator Bashar Al-Assad drew widespread criticism. “Initially, I hadn’t planned on meeting him,” Gabbard told CNN’s Jake Tapper in January of 2017. “When the opportunity arose to meet with him, I did so because I felt it’s important that if we profess to truly care about the Syrian people, about their suffering, then we’ve got to be able to meet with anyone that we need to if there is a possibility that we could achieve peace, and that’s exactly what we talked about.”

Gabbard joins a quickly growing field of Democrats eager to take on President Donald Trump for the presidency.

A number of other potential Democratic candidates, including heavyweights like former Vice President Joe Biden and Vermont Sen. Bernie Sanders, are currently weighing whether to run for president and are expected to announce their decision soon.