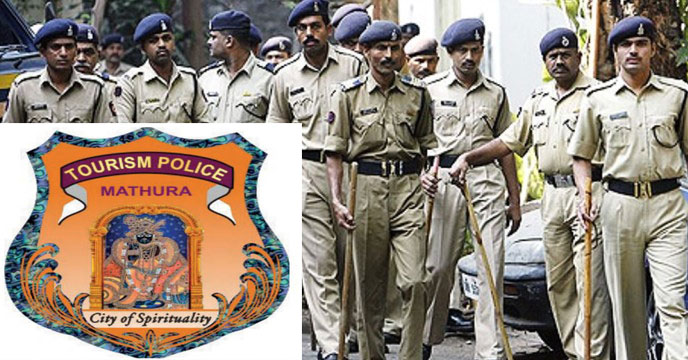 In the wake of recent widely publicized crimes against tourists, including several rape cases, the Government and opposition are in agreement that law enforcement in UP needs to become stricter in order to avoid earning a bad name at the global level.

Parliamentary Affairs minister, Suresh Khanna, told the Legislative Assembly, “We will give strict directives making the entire police station responsible for any such incident taking place in its area,” he said.

Police are being posted in 33 of the most visited temples in Braj and are being trained to be helpful to tourists. A Superintendent and 5 officers will be assigned to each location. Up to 10% of the police force will be deployed in the new tourist police force, which, until recently was staffed with only a few officers.

The police are publicizing their efforts through 20 billboards posted around Braj. It is an unfortunate fact that much theft occurs in and around temples because pickpockets take advantage of the crowds to press against visitors and dig into their pockets and purses while the visitors are absorbed in taking darshan.