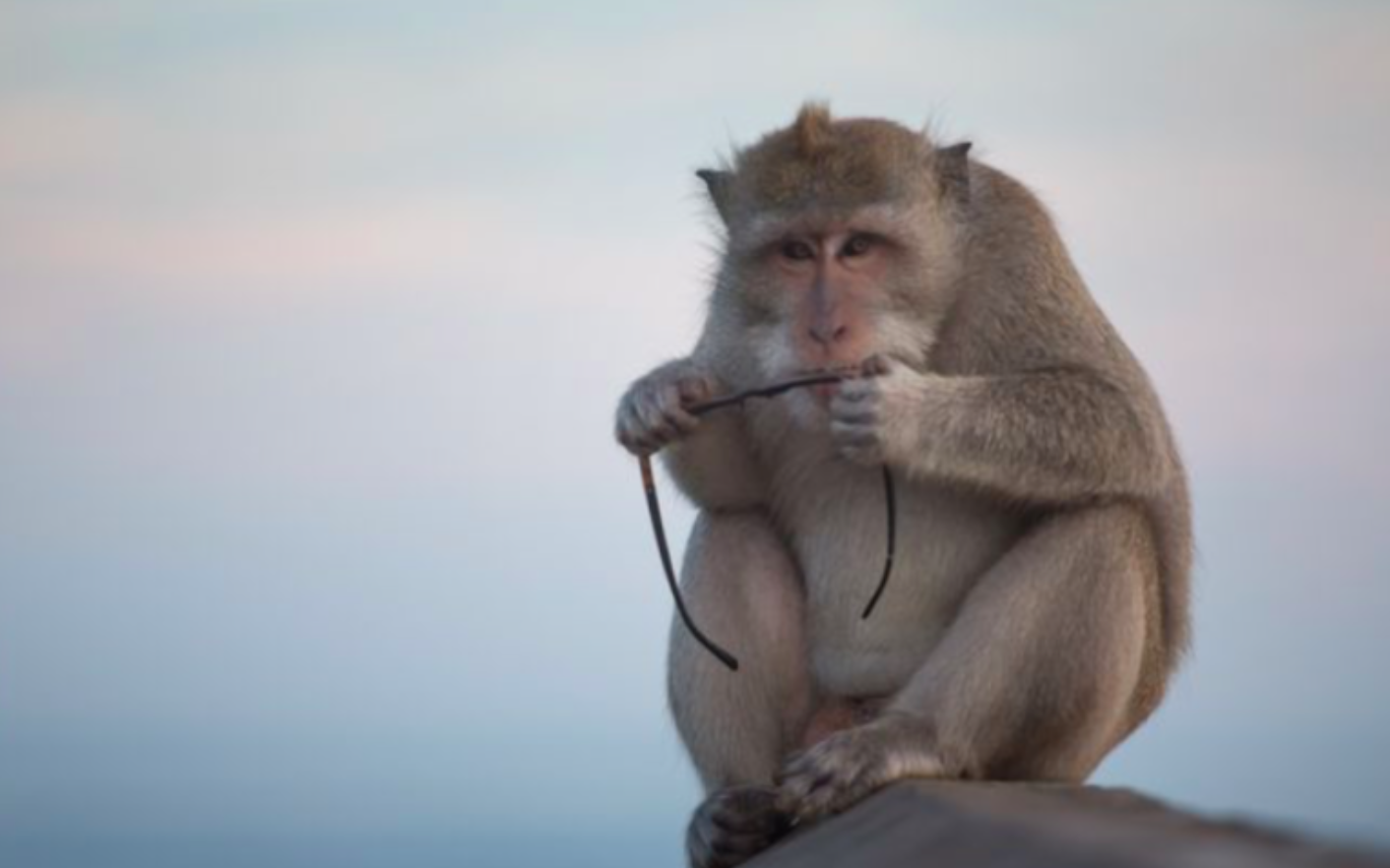 The monkey menace in Brijbhumi, especially in Vrindavan and Govardhan, is turning out to be a major deterrent for tourists visiting the holy land where Radha and Krishna played.

“In order to prevent further incidents, we are sending a proposal for a “Monkey Safari” at least at “Tirth Sthals” of Mathura”, said Sarvagya Ram Mishra, the district magistrate of Mathura.

He said the strategy of catching the monkeys and releasing them at far off places has not worked so far.

With the recent increase in incidents of people being bitten by monkeys, the necessity of a monkey safari has been felt more, he added.

The idea was mooted by politician turned actress Hema Malini, over four years ago when she contested 2014 Lok Sabha elections from Mathura.

“We would ensure a monkey safari in Brijbhumi, ” she had said.

However, there has not been much progress so far in this regard.

When former President Pranab Mukherjee visited Bankey Bihari temple at Vrindaban a couple of years ago, he was brought to the temple in a covered cart to avoid the monkey menace.

Similarly, about three decades ago, a lady district magistrate became a victim of monkey menace and had to offer them eatables to get back her spectacles.

The “food problem” is the basic reason of nepharious activities of monkeys, said Mahamandaleshwar Dr. Avashesh Swami, the head of Geeta Ashram Vrindaban.

Though on weekends they get enough food when the influx of pilgrims in Brijbhumi is larger, on rest of the days they hanker for eatables and apply different tricks to fill their belly.

The abandoning of specs or even bags in lieu of some eatables shows that the monkeysare picking up these items for a purpose, he said.

When their hunger is at peak they attack locals as well as pilgrims.

In Goverdhan, a few monkeys make pilgrims virtually captive by holding both their legs together.

The pilgrim is set free, only when the simian is offered food, said local businessman Rajkumar Tomar, a frequent performer of Goverdhan parikrama.

Narrating the mindset of monkeys of different areas, Philanthropist Rakesh Tewari, PRO of the famous Dwarkadhish temple said, while in Vrindavan they deprive pilgrims their specs, ladies of their handbags and children their eatables, in Goverdhan, Barsana, Nandgaon, Gokul and Baldeo, besides snatching the eatables, they even attack pilgrims, without being incited.

In Mathura, they not only take away food from the kitchen but sometimes open the refrigerator and take away eatables, he said, adding they turn aggressive if anybody becomes an obstacle to their activity.

According to Dr Mukul Anand, Asstt Professor of Physiology at Deen Dayal Veterinary University Mathura, the problem may be dealt with by checking the population growth of monkeys by adopting complete vasectomy in a planned way.

Having a monkey safari is also good idea provided the male and female ones are separated in the Safari park, he added. 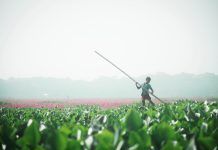