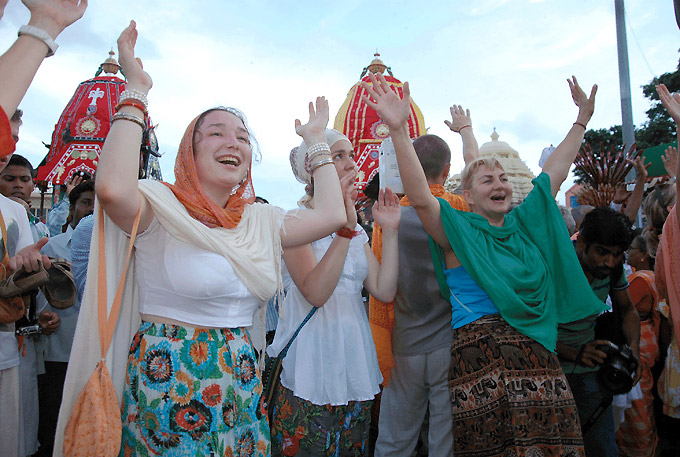 Observing that places of worship should be open to all people irrespective of their caste and religion, the Supreme Court on Thursday asked the management of Shri Jagannath Temple to consider permitting entry people from religious belief also who are ready to abide by customary rituals and practise of the temple.

“The temple management may consider, subject to regulatory measures, with regard to dress code, giving of an appropriate declaration or compliance with other directions, permitting every visitor irrespective of his faith, to offer respects and to make offerings to the deity,” a bench of Justices A K Goel and S Abdul Nazeer said.

Noting that Hinduism does not eliminate any other belief and empowered district courts to take cognisance of any difficulty faced by pilgrims at any religious place. It said that the lower court can send a report to the respective high court which would treat the issue as PIL and pass appropriate order.

“Difficulties faced by the visitors, deficiencies in management, maintenance of hygiene, appropriate utilization of offerings and protections of assets with regard to shrines, irrespective of religion is a matter for consideration not only for the state government, Central Government but also for courts. Every district judge throughout India may examine such matters himself or through any court under his jurisdiction and send a report to the concerned High Court so that such report can be treated as PIL on the judicial side and such direction may be issued as may be considered necessary having regard to individual fact situation,” it said.

The court stressed on the need to look into the welfare of pilgrims and said that any practice to exploit visitors must stop. The court had earlier sought report from district judge of Puri on the alleged mismanagement in Jagannath temple. The judge in its report said that in spite of the order of this court “Thalis and pitchers are being exhibited for collection of money illegally”.

The court said that there is a need for the Centre to review the management and practice followed in all religious shrines and directed it to set up a committee within two weeks.

“The issue of difficulties faced by the visitors, exploitative practices, deficiencies in the management, maintenance of hygiene, proper utilization of offerings and protection of assets may require consideration with regard to all Shrines throughout India, irrespective of religion practiced in such shrines. It cannot be disputed that this aspect is covered by List III Item 28 of the Seventh Schedule to the Constitution of India and there is need to look into this aspect by the Centre, apart from state governments,” it said.