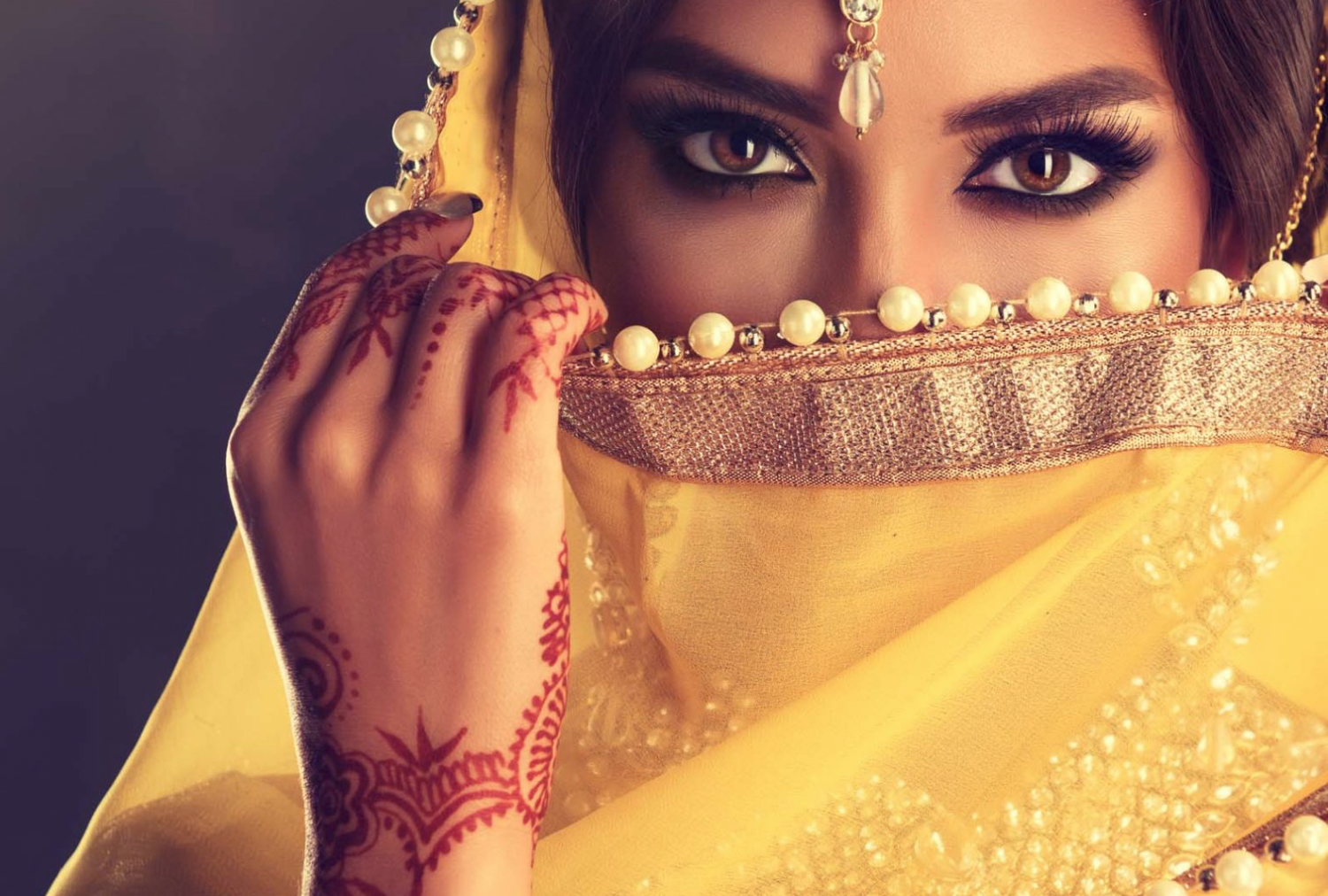 There are popular statements found in smṛtis and nīti sāśtra that women have eight times more kāma than men. For example:

The word kāma in these statements is often thought of as sexual “lust,” giving the impression that śāstra considers women to be eight times more sexually lusty than men.

History and experience, however, seem to show just the opposite: that men have a lot more lust than women. Throughout history, female prostitution to satisfy the lust of men has been very lucrative. Men are willing to pay for sex. If women had more lust, wouldn’t it be they who pay men for sex?

The history of polygamy and harems also support the observation that men have more lust. The incidence of sexual crime further supports it. Every day there is news about women being raped by men, but how often do you read that a woman has raped a man?

Marriage also generally confirms the observation that men are sexually lustier than women. It is usually the wife rolling her eyes because she has to comply with the husband’s need (or demand) for sex.

These observations do not tally with the idea that women are eight times more sexually lusty than men. So, either sāśtra is wrong or it has been misunderstood. I suggest the second option.

The word kāma has various meanings besides simple sexual lust. It also indicates desire, an object of desire, affection, love, passion, cupidity, semen, an aphrodisiac, pleasure, amorous sport, the male organ, and a mango tree. It can even refer to Balarāma, Pradyumna, and others. In English also, the word “lust” has various meanings other than sexual appetite. It simply indicates strong passion for anything. For example, the famous, positive phrase, “lust for life” (indicating enthusiasm to live).

A far more reasonable meaning to select from the possible meanings of kāma is “strong affection.” In other words, this means that the quality of a woman’s love is eight times more intense than that of a man’s. This is supported by a story told that Bhīṣma told King Yudhiṣṭhira (MBh, Anuśāsana Parva, Ch. 12). Yudhiṣṭhira asked Bhīṣma, “Who gets more pleasure during copulation, the man or the woman?” In reply, Bhīṣma related a story about King Bhaṅgāsvana.

Bhaṅgāsvana was a pious king with no children. He performed the agniṣṭuta yajña to rectify this. A peculiarity of this yajña is that it does not include Indra. Because of this, Indra felt insulted and he planned revenge.

One day, the king went hunting in the forest. Indra made him confused and lost. He wandered alone and became tired, hungry, and thirsty. Soon, he saw a beautiful lake full of clean water. After taking his horse to drink, he himself entered the lake to bathe and drink water. To his utter surprise, when he entered the water, he was transformed into a woman.

As he (now she) looked at herself in the lake’s reflective water, she felt bewildered, ashamed and anxious. Her mind became blank and did not know what to do. “How will I ride the horse as a woman? How can I go back to my kingdom like this, what will my people think? How will I deal with my subjects now? As a king I was valiant and courageous, but the qualities of a woman are much different than those of man. Now I feel very soft and weak.”

Eventually, she mustered the courage to ride the horse and returned to the kingdom. When she arrived, everyone was astonished, because they could see that the woman was the king: riding his horse and wearing his clothes. The king’s wives and sons asked what happened, and she explained. Then she asked her sons to look after the kingdom and retired from royal responsibilities to live in the forest in the āśrama of a hermit. After some time she married the hermit and had another 100 sons with him.

Eventually, she returned to the kingdom to reunite with her older 100 sons. She introduced the younger to the older, asked them to cooperate peacefully, and returned alone to the forest āśrama. Her 200 sons lived happily together and cooperated peacefully. This made Indra very unhappy. “I wanted to harm the king,” he thought, “but I seem to have done him a favour.”

Indra decided to create an argument among the brothers. Disguised as a brāhmaṇa, he incited the kṣatriya men to hate the brāhmana men. Thus the 200 sons wound up killing each other down to the last, making Indra happy. Their mother wept bitterly and Indra, still disguised as a brāhmaṇa went to her and asked, “O beautiful lady, why are you wailing so bitterly? You are a renunciate, it is unusual for renunciates to cry.” She explained that she was once a king, who had been transformed into a woman and that she had just lost all of her 200 sons.

Indra relished the sight of her weeping and felt satisfied with his revenge. He revealed himself as Indra and explained that the king had insulted him and he therefore took his revenge by having her children kill each other. Hearing this, she fell at Indra’s feet and begged forgiveness. “I did the yajña to get children, and I did it under the guidance of my guru. I had no intention to insult you.”

Indra offered her a boon, “I can revive one set of your sons. Which set would you like me to revive?” The woman replied, “Please revive the sons who were born to me in this female form.”

Surprised, Indra asked, “Why do you have more affection for them?” “A mother’s love,” she explained, “Is stronger than a father’s.” Indra was very pleased. He revived all 200 sons and offered one more boon, “I also give you the option to regain your male form or you can continue as you are. Which form do you choose?” “I prefer to remain as I am,” she said. “I do not want to become man again.” Indra asked why. She replied, “I have enjoyed sex both as a man and as a woman. It is better as a woman.” 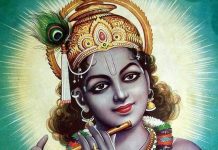