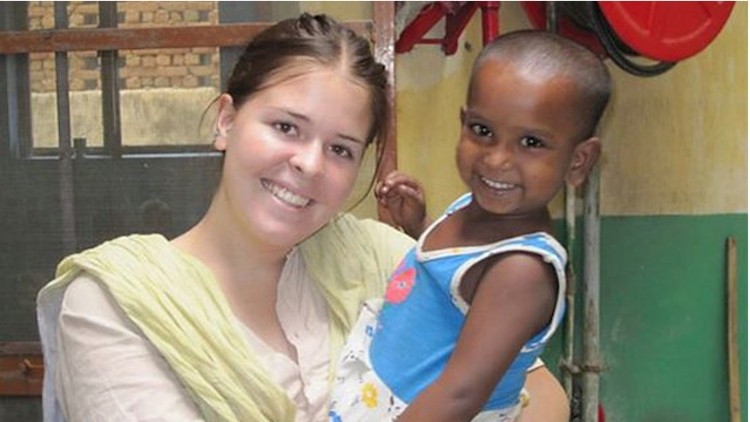 American aid worker Kayla Mueller, 26, from Prescott, Arizona, who had been held hostage by Islamic State militants for 18 months, had been killed on February 6th in Syria. She was also an active volunteer in Hare Krishna movement projects, with a deep interest in the practice of bhakti-yoga.

According to international news agencies, Mueller’s family received an email and photograph over the weekend from her captors that enabled American intelligence to determine that she had been killed, U.S. officials said.

The circumstances of Kayla’s death are unclear, and U.S. President Barack Obama vowed to hunt down the culprits.

Islamic State claims that Mueller was killed when Jordanian fighter jets bombed a building where she was being held outside Raqqa, a stronghold in Syria of the Islamist militant group.

Jordan and U.S. officials have expressed doubt about Islamic State’s account of her death. 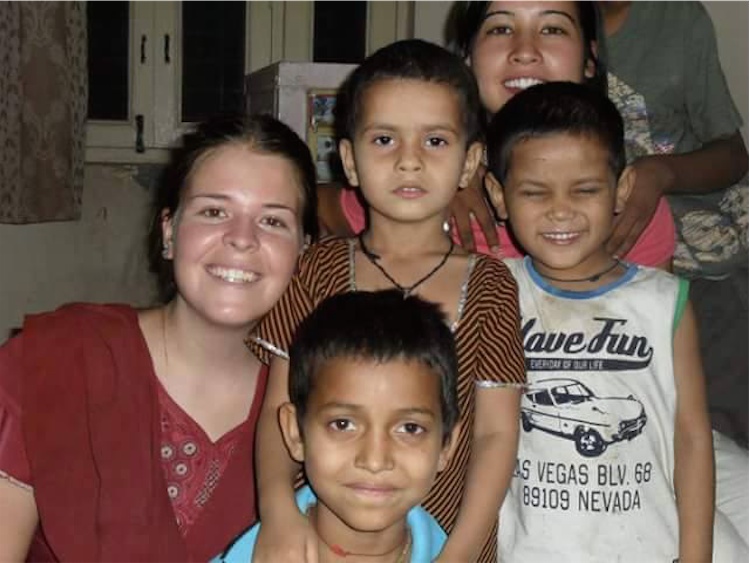 According to a family spokesperson Kayla Mueller has been held by the terrorist group for nearly two years and was abducted August 4, 2013 while serving on a humanitarian mission in the region. She was returning from a Doctors Without Borders facility at the time of her abduction.

She had been working primarily with women and children in the region, delivering humanitarian aid to those displaced by the Syrian conflict.

ISIS had previously demanded $6.6 million for her release, but the American and British governments have refused to pay ransoms for their citizens.

ISKCON US has organized a vigil for Kayla, who was a compassionate devotee of Krishna. Some of the members of the ISKCON knew her and encouraged her in her decision to do humanitarian work. 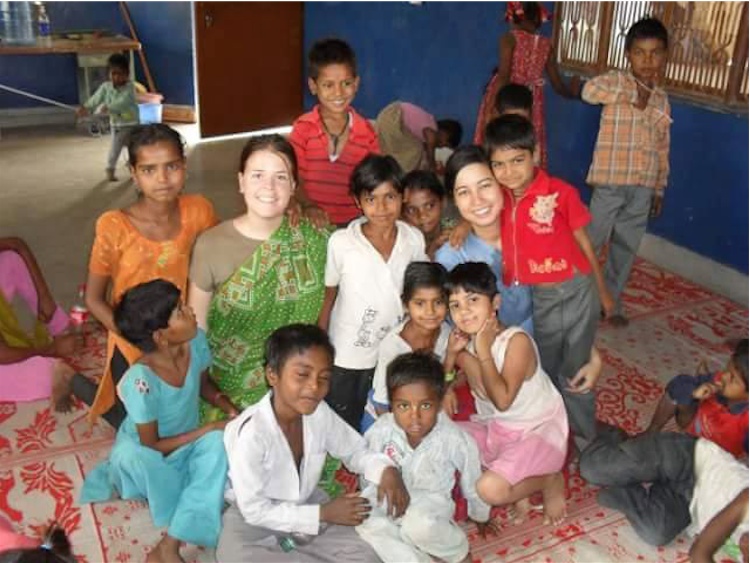 After graduating from high school, in 2010, she volunteered at Food For Life Vrindavan (FFLV) for 6 months. According to the tribute FFLV, has put up on their website, “in the beginning she was giving English classes and then the kindergarten kids stole her heart. She was very simple and humble. She loved the kids, without the  “fear” that many foreigners have. She made many friendships with the parents of the children, used to visit them in the slum, even eat with them. After her time here, she went back to USA to make some money and went to Darfur, Sudan, into the civil war. After, again went back to USA to make more money and left for the Middle East… She loved those people… Our prayers go out to her family and friends, a wonderful soul who was making a real difference in many people’s lives. Sure she has gone on to a better life in the spiritual realm.”

Message from the Director of Food for Life Global:

We are Food for Life Global are deeply saddened by this news of Kayla’s death. She is a hero and our heartfelt condolences go out to her friends and family.

Kayla demonstrated her compassion and determination to help those in need in more ways than one and is, therefore, an inspiration to other Food for Life volunteers.

Kayla Mueller’s letter to her family from captivity:

For more information about Kayla’s abduction and the hostage-crisis: