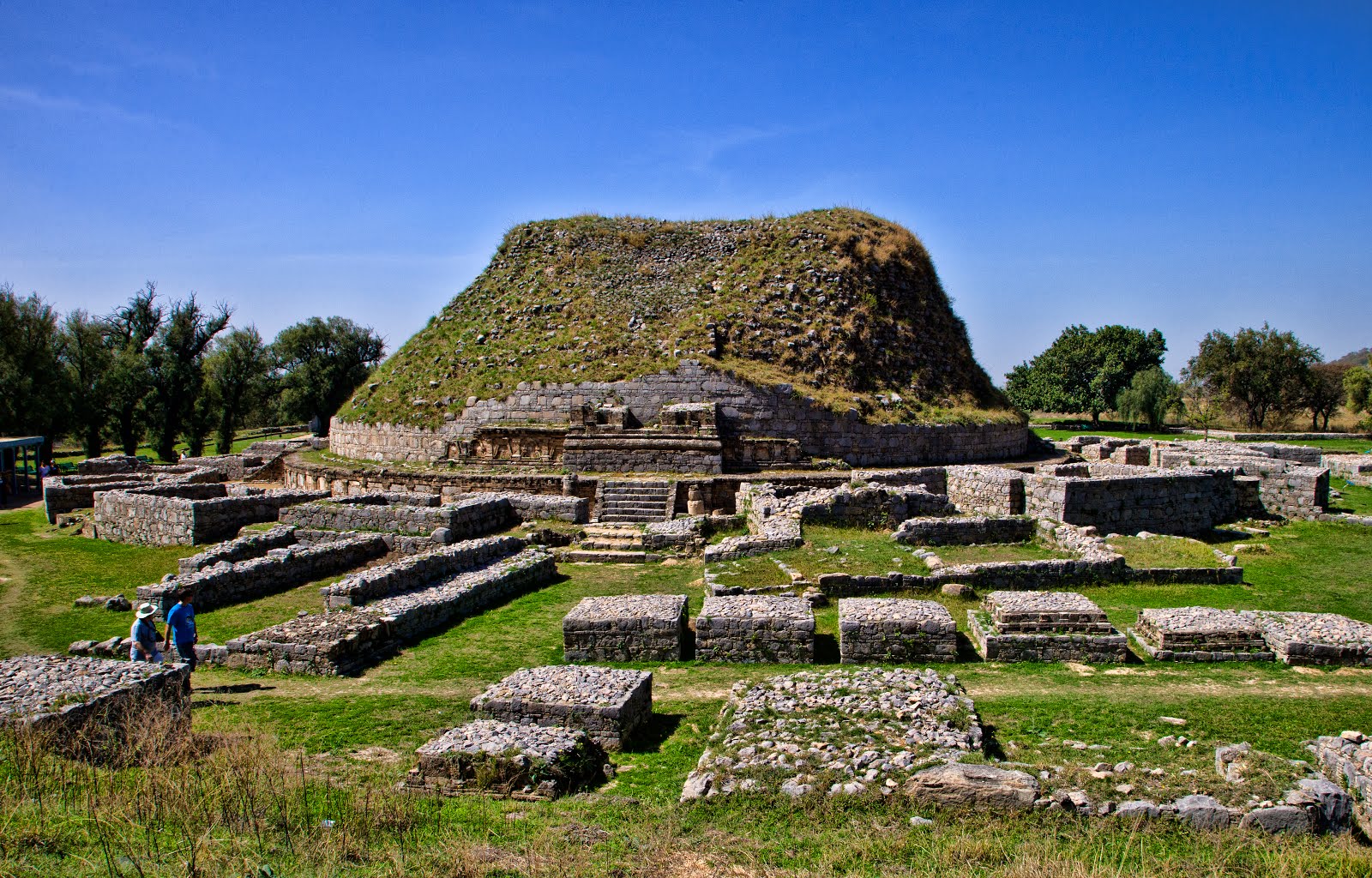 India has a long and venerable history in the field of higher education. In ancient times, the country was known to have been home to the oldest formal universities in the world.

More than 2700 years back a huge university existed in the ancient India where over 10,500 students from all across the world came for higher studies. This was the Takshashila university of ancient India (wrongly spelled as Taxila today). It was an important Vedic/Hindu and Buddhist center of learning but wasn’t as well organized as the University of Nalanda.

According to historical references Takshashila University date back to the 5th or 6th Century BCE. As per the Indian epic, Ramayana, the city name Takṣaśilā came from Taksa, who was the son of Bharata, the brother of the Lord Rama (Don’t confuse with Emperor Bharata). It is believed that Taksa was the first ruler of the kingdom Taksa Khanda and founder of the city Takṣaśilā.

According to another theory the variant of the name Takṣaśilā is very closely related to Taksaka that in Sanskrit means ‘carpenter’. In ancient India, this was another name given to the Nagas.

Taxila is also described in some detail in the Buddhist Jātaka tales, written in Sri Lanka around the 5th century. In this text, Taxila has been mentioned as the capital of the kingdom of Gandhara and a great learning center.

The site initially began to develop as a loosely connected group of buildings where learned persons resided, worked and taught. Over the years, additional buildings were added; rulers made donations and more scholars migrated there. Gradually a large campus developed, which became a celebrated seat of learning in the ancient world.

During its times this university was the IIT and MIT of the world. The campus accommodated students who came from as far as Babylonia, Greece, Arabia and China and offered over 64 different fields of study like Vedas, grammar, philosophy, Ayurveda, agriculture, surgery, politics, archery, warfare, astronomy, commerce, futurology, music, dance, etc. There were even curious subjects like the art of discovering hidden treasure, decrypting encrypted messages, etc.

Admission into this university was purely based on merit. Students were admitted to this university at the age of 16 after they had completed their basic education in their local institutions. They were supposed to pay for their expenses. However, if a student was unable to pay then he could work for his teacher. Students would come to Takshila and take up education in their chosen subject with their teacher directly. Entrance exam to Takshashila was very difficult and only 3 out of every 10 students passed the admission test.

Takshashila is perhaps best known because of its association with Chanakya. The famous treatise Artha Shastra (Ancient Indian treatise on statecraft, economic policy and military strategy, written in Sanskrit) by Chanakya, is said to have been composed in Takshashila itself. He was also mentor and Professor of Chandragupta Maurya who founded the Great Mauryan Empire, and also served as the prime minister of the Mauryan Empire. Even Chandragupta Maurya studied at Takshashila.

Another great student from Takshashila university was Vishnu Sharma, the author of the great book that teaches the art of political science in the form of simple beautiful stories called the Pancha Tantra (meaning the five techniques).

Panini was another great product of this university. He was an expert in language and grammar and authored one of the greatest works on grammar ever written called Ashtadhyayi.

Charaka, the famous ancient Indian Ayurvedic physician was a product of Takshashila university. He originally authored the Charaka Samhita.

Jivak was another genius who came out of the Takshashila university. He was a doctor and an expert in pulse reading. Jivak was the personal physician of Buddha and also cured the Nadi Vran of Buddha. There are over 15000 handwritten manuscripts of Jivak’s expertise passed on by generations to their children and are still preserved in India even today.

Under the king Asoka of Mauriya Empire, the city touched its peak in terms of development. Taxila after this saw the most creative period under the rule of Gandhara. In the next 200 years, Taxila became a center of great learning.

Being near the north-west frontier of India, Takshashila had to face the brunt of attacks and invasions from the north and the west. Thus the Persians, Greeks, Parthians, Shakas and Kushanas laid their destructive marks on this institution. When Alexander’s armies came to the Punjab in the fourth century B.C., Takshashila had already developed a reputation as an important seat of learning. Thus on his return Alexander took many scholars from there with him to Greece. In the second half of the 5th century, it was severely damaged by Hephthalite (White Huns) invasions. They destroyed the whole city, University and all Buddhist monasteries which never again recovers. During the 7th century it was gradually abandoned by its inhabitants.

Taxila was excavated by Sir John Hubert Marshall (British Archaeologist) in 1920s who at the time of excavation was the Director General of the Indian Archaeological Survey (1902-31). Takshila was listed by the UNESCO as one of the World Heritage Sites in 1980.