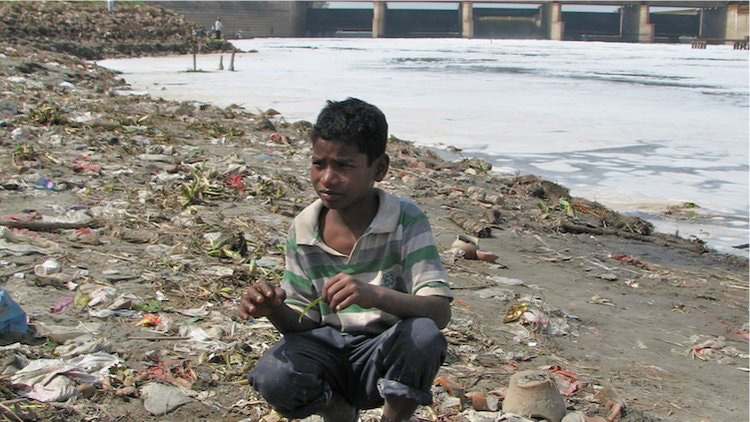 The National Green Tribunal has directed a principal committee, constituted by it, to hold a meeting to determine the environmental flow of Yamuna from Hatnikhund barrage in Haryana up to Agra in Uttar Pradesh.

A bench headed by NGT Chairperson Justice Swatanter Kumar directed the committee, headed by Shashi Shekhar who is also the secretary in the ministry of water resources, to grant hearing to all the states concerned on June 22.

It ordered the committee to consider the amount of water that is to be released at Hathnikund “with any variations in the shares of states” for maintaining the environmental flow of the river.

“We do expect the committee to take into consideration the development activity and other attendant factors but at the same time give utmost importance to the pollution to Yamuna in all these states while making the recommendations for environmental flow of river all through these states,” the bench said.

The green panel also directed the committee to submit its recommendations on issues including “encouragement of zero discharge of industrial unit, recycling of treated waste water, creation of reservoirs on river bank and upstream and steps to be taken for increasing the biodiversity on the flood plain”.

The directions came while monitoring the implementation of its ‘Maili se Nirmal Yamuna Revitalisation Project’.

The green court had directed Haryana government to release 10 cumecs (cubic meters per second) of water into the Yamuna river from Hathini Kund barrage and maintain environmental flow of the river till Wazirabad.

In January, the tribunal had directed the principal committee as well as the Chief Secretary of the states concerned to submit their suggestions with on minimum environmental flow that should be maintained in Yamuna particularly while it is passes through Delhi.

Cracking the whip on those polluting Yamuna, it had passed a slew of directions including a fine of Rs 5,000 on individuals spotted throwing waste or religious items and a fine of Rs 50,000 on anyone caught dumping construction material in the river.