Allahabad High Court gave its verdict today in favour of a temple on the disputed Ayodhya site.

The three-judge bench Thursday ruled that the disputed Ramjanmabhoomi-Babri Masjid site was a temple and a mosque (Picture below) had been built in the 16th century after demolishing it. 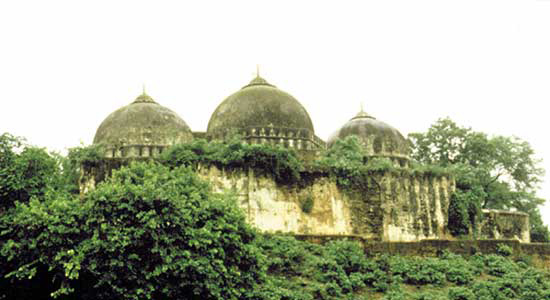