Home General News India has had cultural continuity for at least 10,000 years 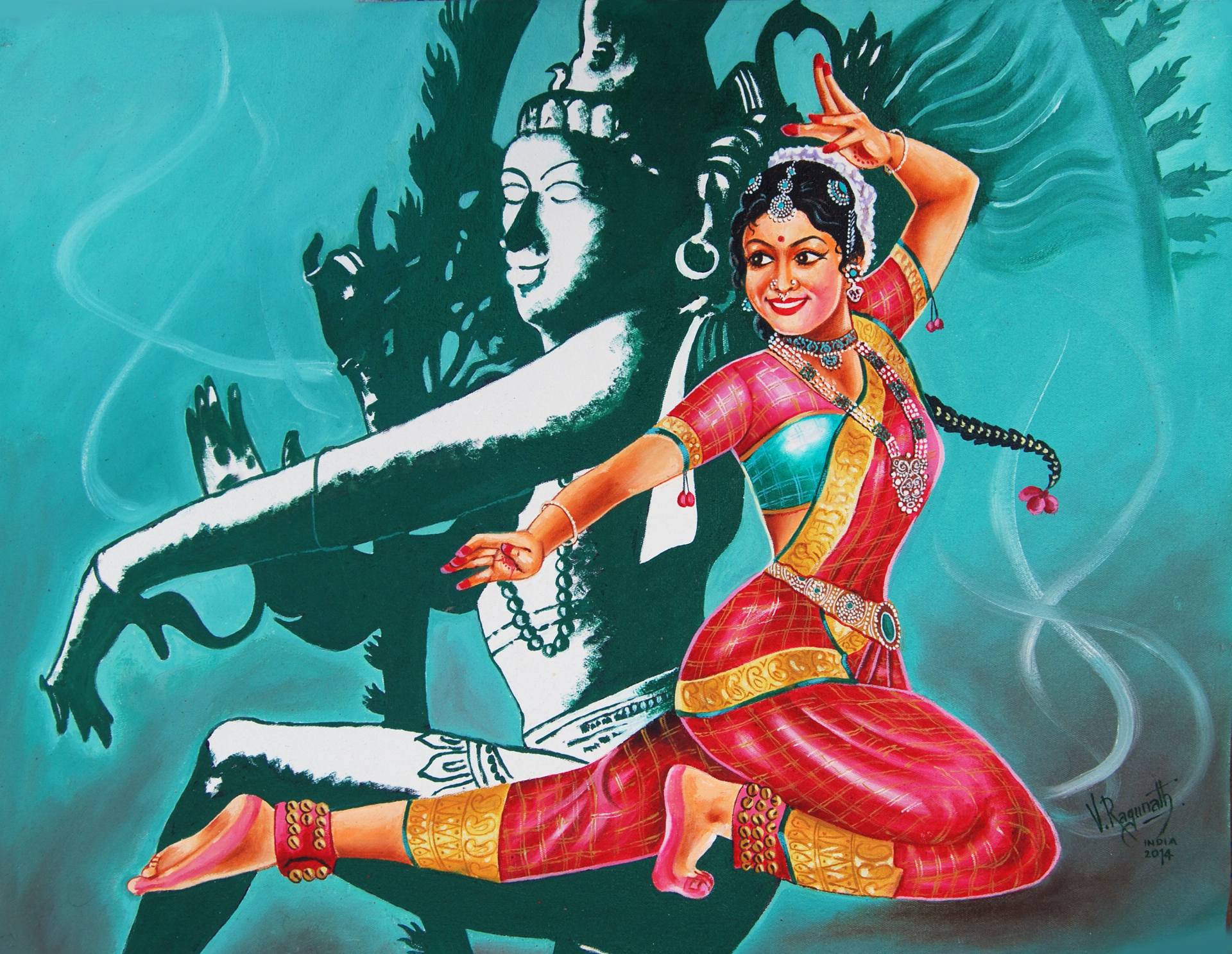 Dr. Subhash Kak is a widely known scientist and a Indic scholar. Currently a Professor at Louisiana State University, he has authored ten books and more than 200 research papers in the fields of information theory, quantum mechanics, and Indic studies. He is a Sanskrit scholar and is author of Astronomical Code of the Rig Veda, The Wishing Tree: Presence and Promise of India and India at Century’s End: Essays on History and Politics. Dr. Kak has recently resolved the Einstein’s twin paradox.

“India has had cultural continuity for at least 10,000 years. Before that we had a rock-art tradition which, according to some estimates, goes back to 40,000 BCE. Not only are we one of the most ancient civilizations, we have found in India the record of the earliest astronomy, geometry, mathematics, and medicine. Artistic, philosophical and religious impulses, central to the history of mankind, arose first in India.

Vedic Indians were scientific. They believed in laws of nature. They represented their astronomy in terms of the altar constructions. One problem they considered was that of the synchronization of the lunar and the solar years: the lunar year is about 11 days shorter than the solar year and if we add a round number of days every few years to make up for the discrepancy, we find we cannot do it elegantly unless we have a correction cycle of 95 years or its multiples. This 95-year cycle is described in the earliest Vedic prose books.

The altars were to be built to slightly larger dimensions each year of the cycle to represent the corrections. There were other symbolic constructions. Like building a square altar (representing the sky) with the same area as a circular altar (representing the earth), which is the problem of squaring the circle. This led to the discovery of the earliest geometry. They were aware that the sun and the moon were at 108 times their own diameters from the earth.”

” Our school books talk about Socrates, Plato and Aristotle — and rightly so — but they don’t mention Yajnavalkya, Panini and Patanjali, which is a grave omission. Our grand boulevards in Delhi and other cities are named after Copernicus, Kepler and Newton, but there are no memorials to Aryabhata, Bhaskara, Madhava and Nilakantha!”

“For at least 50 years, Indian intellectual life was stifled by a Stalinist attitude. And before that, for two centuries, colonialist historians appropriated Indian past for their own purposes. What they left for us was a mutilated version of our past. We are barely emerging from that hell.”