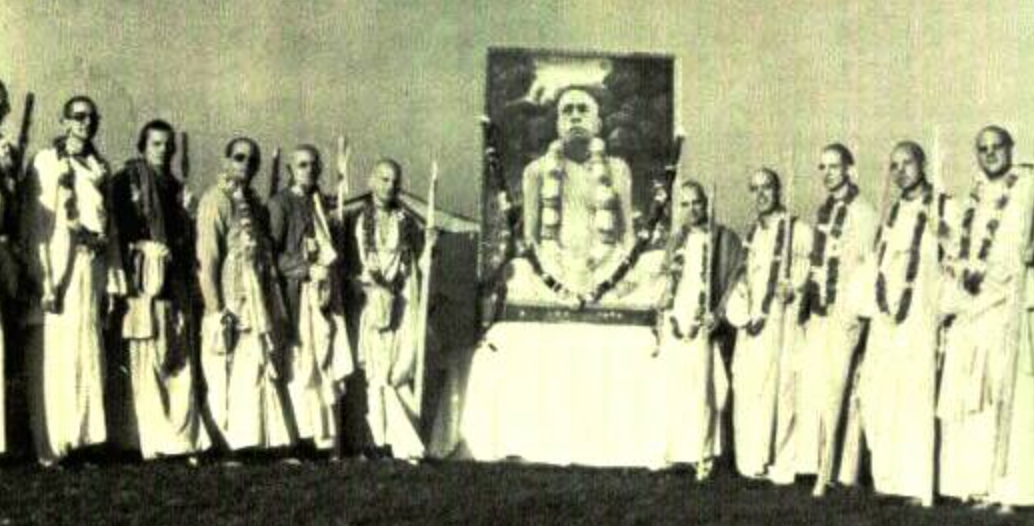 It is an Acharyas spiritual qualities which gives him real authority. He exhibits complete command of scriptures, an unusual depth of realization, and an outstanding personal example because he actually lives what he teaches.

It seems that if a crisis in leadership emerges after an Acharya leaves, it usually has its origins in the misunderstanding of the transmission of authority. When spiritual authority is absent in a successor, he is unable to fulfil his primary duty, which is to act as an Acharya, or one who teaches by example.