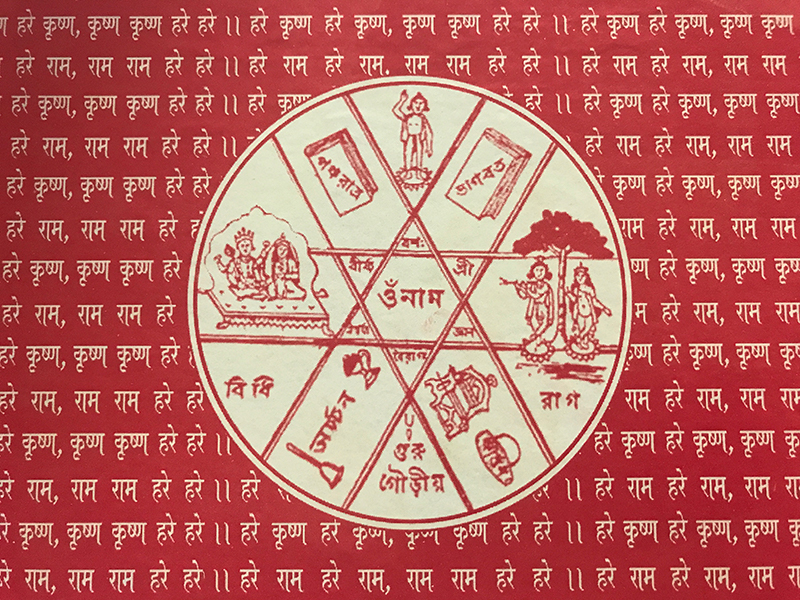 Attempts are made from time to time to make the Kingdom of Heaven descend on earth. They are of different characters. One set of such attempts is being constantly directed to effect the world-peace.

Peace is a most blessed thing. There are none who do not desire it and yet there are few who get it. Peace-makers have been hailed at different times. The political history of the world has seen many such. They come at an opportune moment. Their extra-ordinary qualities of head and heart at once call them to a power where in the circle of the great they are still more heightened by the frequent clash of forces. This enables them to hold sway over the minds of millions who, in their extreme eagerness to have peace, come clustering round them ready to work under their dictation. Very soon these redoubtable personalities succeed in inaugurating an era of a world-peace.

But there long the people have settled in their conviction they find that they are deceived. The peace which they have got is but the seed of another unrest of still greater intensity, ready to germinate at any moment. The halo of the great names of these peace-makers soon becomes tarnished and obscure. They are compelled to abdicate their unique position. Somebody else is then pushed up to their position only to share their lot.

Such is the fate of every human conception of peace. It promises much but gives little. Peace enforced by arms is as futile as that enforced by law. Social and moral conventions too count for very little. In every such case a party’s interest has been safeguarded. Laws, arms, conventions can hardly be trusted as corrective. They can keep the sword in the scabbard and hide the intention in the heart, but cannot affect the motive that calls for their action. Temporal suspension of hostilities should not beguile us as peace. The holding back of an evil design should not pass as love.

Again, the arms strengthen the hands of a protector as the laws strengthen those of the ruler. But what is there to prevent their abuse? Do we not very often hear of the lawless law and the oppression by arms? What conventions are there that will promise protection from a miscreant ready to violate them?

Hence we talk of peace but we do not get it. We find it neither in the political life nor in the social. It is a commodity hardly to be found in this world of ours. But is it really so? Is it not in the lot a human being to enjoy it? Can we not make the Kingdom of Heaven descend on earth?

We can enjoy peace. Hitherto we have failed to get it simply because of the fact that we employed wrong methods to obtain it. It is a heavenly thing and it must be secured by a heavenly method. Our body and mind are not heavenly and hence the peace dictated by the body as well as that dictated by the mind is not peace. We must hear the dictation of the soul in this matter. Soul is all love, and hence peace inaugurated on the principles of soul is what is real peace. The soul loving God loves all. It is all-accommodating.

Teachers of this Love Divine are generally misunderstood; people unaccustomed to study things without their reference to flesh and blood, trace disturbance of all social and moral conventions in their teachings. Addressing such an assembly Christ said, ‘Think not that I am come to send peace on earth. I am come to set a man at variance against his father, and the daughter against her mother, and the daughter-in-law against her mother-in-law.’

In Srimad Bhagavat a beautiful passage occurs equally denouncing all ties of love and friendship made on the strength of flesh and blood. It is as follows:–

Those who do not know God, cannot claim our friendship. Our attachment to them in reference to our mundane relation is but transitory and most uncertain. Then who is my father, who is my mother and who are my relatives whom I can trust for eternal and unbreakable love? In the language of the Bible we say, ‘Behold my mother and my brethern! For whosoever shall do the will of my Father which is in heaven, the same is my brother, sister and mother.

Hence the divine love must be looked upon as the only cementing material capable of keeping us together. The differences that exist between one nation and another will automatically get adjusted if reference is made to it. The world-peace is possible only when we cease to become of the world, when the good of the world ceases to become our good. The local interests that drive us asunder and always bring us in collision with others, cannot hold their own, when the divine love as the interest of interests becomes the object of our pursuit.

The soul–not the body and the mind–perceives everything in relation to God. It is only by submitting to the dictates of the soul what we can aspire to attain the world-peace. The world-peace has not hither to been possible only because the politicians have not either cared for, or only shown lip-deep loyalty to the dictates of the soul that remain recorded in our scriptures.

A politician must be God-loving first.God-less politics is sure to sow seeds of unrest everywhere.