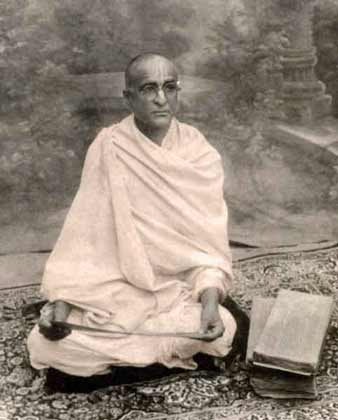 The holy name of Kṛṣṇa can only be chanted by those who have realized their true self, who are free from all offence and who are ever engaged in serving Kṛṣṇa. When a novice chants, full of offence, the holy name never yields its fruit: love for Kṛṣṇa. For this reason, for the jīva in the fallen state, the worship of Śrī Gaurāṅga and Nityānanda is more important and essential than the worship of Kṛṣṇa, since the latter is only possible in the liberated state. The novice is sure to commit offence due to want of spiritual training if he imitates the chanting of one who is liberated.

But even if someone is still in a sinful state, if he goes – without pretending to already be liberated – to the holy feet of Śrī Gaurāṅga and Nityānanda, the two teachers of the entire world, and he worships Them, They will free him from ignorance (avidyā), and They will enable him to realize that Gaurāṅga is Kṛṣṇa, and Nityānanda is Kṛṣṇa’s manifestation: Baladeva. The jīva thus freed from ignorance attains knowledge of his own self and of his relationship with Śrī Gaurāṅga-Nityānanda (svarūpa-jñāna).

In summary, knowledge of the relationship between Kṛṣṇa and the jīva constitutes the first stage of spiritual endeavour. Śrī Kṛṣṇa is the Supreme Lord; He is the ever-existing, supreme spiritual being and He is full of all transcendental bliss. All jīvas are His eternal servants. Their real nature is also as ever-existent, spiritual beings, who are full of transcendental bliss. But fallen jīvas are ignorant of their real nature and are given to selfish enjoyment of material pleasures. To deliver them from the clutches of the illusory power, the holy name has appeared in this world.

The holy name of Śrī Kṛṣṇa, being spiritual, is identical with Śrī Kṛṣṇa Himself. Chanting the holy name with knowledge of one’s relationship with Him is the only service to Kṛṣṇa that is available to the fallen jīvas, and by it, they are able to attain the sole object of their existence: love for Kṛṣṇa. Therefore, relationship with Kṛṣṇa constitutes the basis of the whole field of our spiritual endeavour, since it enables us to serve Kṛṣṇa by chanting His holy name, and culminates in love for Him. 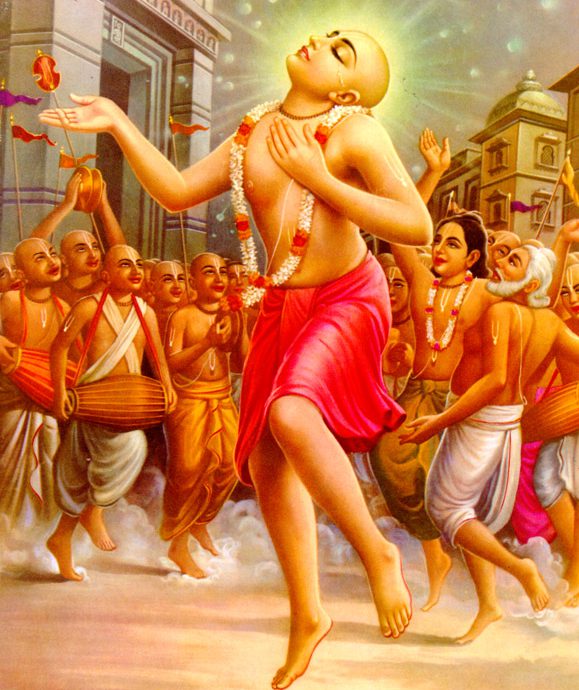 To reiterate: The jīva is the eternal servant of Śrī Kṛṣṇa. The fallen jīva is ignorant of this relationship, but when he is delivered from that ignorance, he becomes able to chant Śrī Kṛṣṇa’s holy name and thereby attain the sole object of his existence: love for Śrī Kṛṣṇa (prema). Therefore, knowledge of one’s own self [in other words, one’s connection with Kṛṣṇa] is relationship (sambandha), chanting Kṛṣṇa’s holy name is the means (abidheya), and love for Kṛṣṇa (prema) is the object of our endeavour (prayojana).

When one constantly listens, with undivided attention, to the glories of the holy name that emenate from the lips of a spiritual preceptor, the holy name – which embodies the afore-mentioned relationship, method and object of endeavour – appears in the heart, and dances on one’s lips. The object of Vedānta is to acquaint us with knowledge of the only Reality, or in other words, the Source, who contains and pervades all fractional parts. Inside this unit are disposed, in their due proportion and respective positions, the positive or negative relations of the component fractional parts. The devotee is related to the object of his worship by means of the quality of his devotion. In cases where his devotion is lax, there is a proportional substitution of his worship of the whole for the worship of a part.

The severance of relationship with the enveloping object of worship of the dependent fractional power due to laxity of the devotional instinct, is forgetfulness of self, or aversion to the service of Hari. Hence, those who refuse to take themselves to the holy feet of the spiritual preceptor are ineligible to study Brahmasūtra, despite being proud of their knowledge of the scriptures.

Those who are devoid of the quality of devotion to God and who, in their endeavour to find out the object of worship, remain engrossed in non-spiritual objects, do not follow the spiritual preceptor who has dedicated himself to the service of God. Discipleship is necessary, because the fallen jīvas are ignorant of God, whose holy feet are ever-served by the Vedas. The possessor of mere phenomenal knowledge is indeed ignorant of the Being to be known, who is the object of Vedānta. The so-called truth that presents itself to those deluded by empiricism is dependent on external perception and belongs to the sphere of nescience. 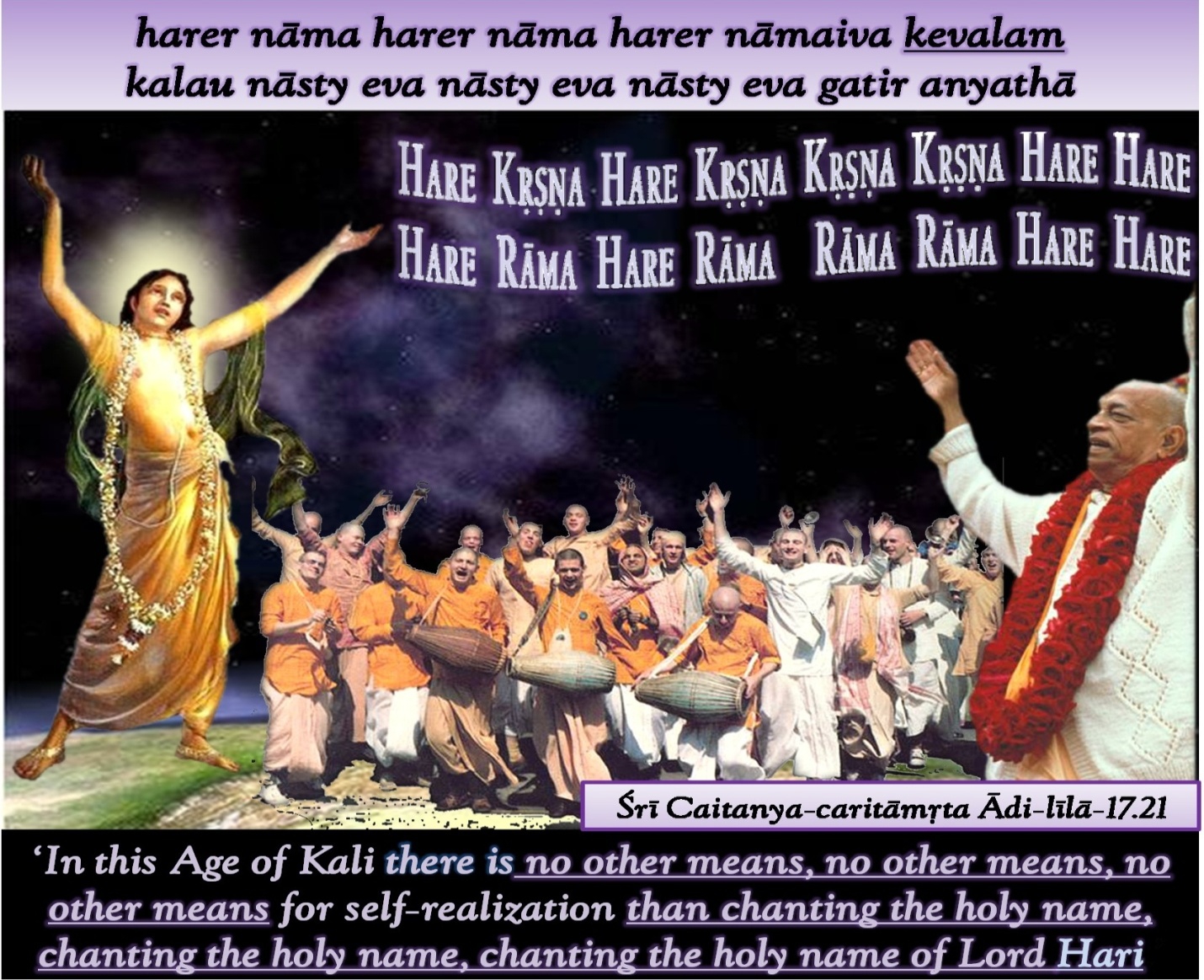