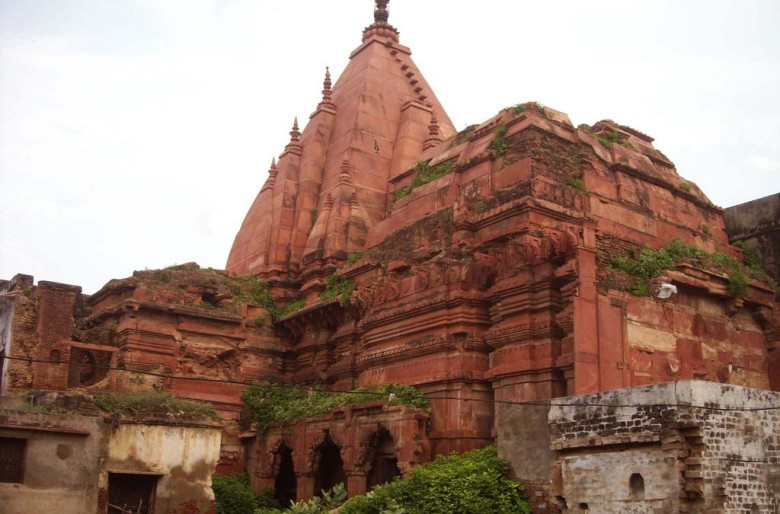 Vrindavan is set to become a model city. The pilgrimage town has been short listed by the State government to be developed as a model city.

The state government has released the names of seven cities in which the name of Vrindavan is also included. Visitors will be benefitted with special facilities that will be made available once the projects under this ambitious plan are executed completely.

The model city program is likely to be the combination of several projects including the protection of the temples, development of green areas, street lighting system, development of a cycling path, solid waste management, building toilets, garbage collection, etc. Improvement of the Vrindavan Parikrama Marg, developing separate parking zones for e-rickshaws, preventing extortion from the visitors also make up part of the plan. The comprehensive plan will help give Vrindavan a facelift.

For a full description of what is included in the UP model cities program, see the following: UP comes up with Model Cities scheme (TOI).

DM Rajesh Kumar said, “Though many proposals for the development of Mathura district are pending with the government, we are hopeful that the selection of Vrindavan will boost its tourism prospects.”