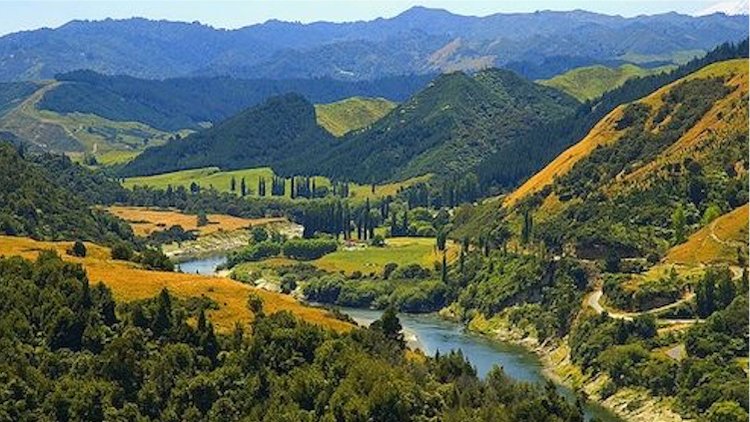 From the dawn of history, and in cultures throughout the world, humans have been prone to imbue Earth’s life-giving rivers with qualities of life itself — a fitting tribute, no doubt, to the wellsprings upon which our past (and present) civilizations so heavily rely. But while modern thought has come to regard these essential waterways more clinically over the centuries, that might all be changing once again.

Meet the Whanganui. You might call it a river, but in the eyes of the law, it has the standings of a person.

In a landmark case for the Rights of Nature, officials in New Zealand recently granted the Whanganui, the nation’s third-longest river, with legal personhood “in the same way a company is, which will give it rights and interests”. The decision follows a long court battle for the river’s personhood initiated by the Whanganui River iwi, an indigenous community with strong cultural ties to the waterway.

Under the settlement, the river is regarded as a protected entity, under an arrangement in which representatives from both the iwi and the national government will serve as legal custodians towards the Whanganui’s best interests.