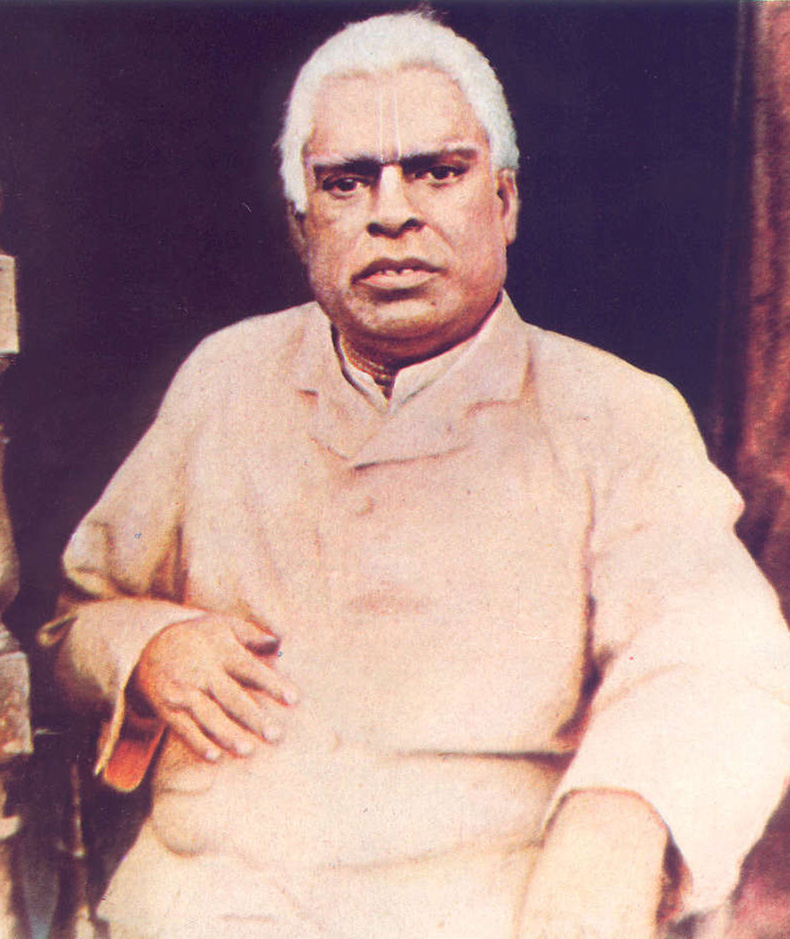 We love to read a book that we have never read before. We are anxious to gather whatever information is contained in it, and with such acquirement our curiosity stops. This mode of study prevails amongst a large number of readers who, in their own estimation and the estimation of those who are of their own stamp, are great men. In fact, most readers are mere repositories of facts and statements made by other people. But this is not study. A student is to read the facts with a view to create, and not with the object of fruitless retention. Students, like satellites, should reflect whatever light they receive from authors, and not imprison the facts and thoughts just as the magistrates imprison the convicts in the jail!

Thought is progressive. The author’s thought must have progress in the reader in the shape of correction or development. He who can show the further development of an old thought is the best critic; while a mere denouncer is the enemy of progress, and consequently of nature. Progress certainly is the law of nature, and there must be corrections and developments with the progress of time. But progress means going further or rising higher. The shallow critic and the fruitless reader are the two great enemies of progress. We must shun them.

The true critic, on the other hand, advises us to preserve what we have already obtained, and to adjust our race from that point where we have arrived in the heat of our progress. He will never advise us to go back to the point where we started, as he fully knows that in that case there will be a fruitless loss of our valuable time and labor. He will direct the adjustment of the angle of our race at the point where we are.

This is also the characteristic of the useful student. He will read an old author and will find out his exact position in the progress of thought. He will never propose to burn a book on the ground that it contains thoughts which are useless. No thought is useless. Thoughts are means by which we attain our objects. The reader who denounces a bad thought does not know that even a bad road is capable of improvement and conversion into a good one. One thought is a road leading to another. Thus, the reader will find that one thought, which is the object today, will be the means of a further object tomorrow. Thoughts will necessarily continue to be an endless series of means and objects in the progress of humanity.

The great reformers will always assert that they have come out not to destroy the old law, but to fulfill it. Valmiki, Vyasa, Plato, Jesus, Mohammed, Confucius, and Chaitanya Mahaprabhu assert the fact either expressly or by their conduct. Our critic, however, may nobly tell us that a reformer like Vyasa, unless purely explained, may lead thousands of men into great trouble in time to come. But dear critic, study the history of ages and countries! Where have you found the philosopher and reformer fully understood by the people? The popular religion is fear of God, and not the pure spiritual love which Plato, Vyasa, Jesus, and Chaitanya taught to their respective peoples. Whether you give the absolute religion in figures or simple expressions, or teach them by means of books or oral speeches, the ignorant and the thoughtless must degrade it.

It is indeed very easy to tell, and swift to hear, that Absolute Truth has such an affinity with the human soul that it comes through as if intuitively, and that no exertion is necessary to teach the precepts of true religion, but this is a deceptive idea. It may be true of ethics and of the alphabet of religion, but not of the highest form of faith, which requires an exalted soul to understand. All higher truths, though intuitive, require previous education in the simpler ones. That religion which is the purest gives us the purest idea of God. How then is it possible that the ignorant will ever obtain the absolute religion, as long as they are ignorant? So we are not to scandalize the savior of Jerusalem or the savior of Nadia for these subsequent evils. Luthers, instead of critics, are what we want for the correction of those evils by the true interpretation of the original precepts.

God gives us truth as he gave it to Vyasa, when we earnestly seek for it. Truth is eternal and inexhaustable. The soul receives a revelation when it is anxious for it. The souls of the great thinkers of the bygone ages, who now live spiritually, often approach our inquiring spirit and assist it in its development. Thus, Vyasa was assisted by Narada and Brahma. Our sastras, or in other words, books of thought, do not contain all that we could get from the infinite. No book is without its errors. God’s revelation is Absolute Truth, but it is scarcely received and preserved in its natural purity. We have been advised in the Srimad-Bhagavatam (11.14.3) to believe that truth when revealed is absolute, but it gets the tincture of the nature of the receiver in course of time, and is converted into error by continual exchange of hands from age to age. New revelations, therefore, are continually necessary in order to keep truth in its original purity. We are thus warned to be careful in our studies of old authors, however wise they are reputed to be. Here, we have full liberty to reject the wrong idea, which is not sanctioned by the peace of conscience.

Vyasa was not satisfied with what he collected in the Vedas, arranged in the Puranas, and composed in the Mahabharata. The peace of his conscience did not sanction his labors. It told him from inside, “No, Vyasa! You can’t rest contented with the erroneous picture of truth which was necessarily presented to you by the sages of bygone days. You yourself must knock at the door of the inexhaustible store of truth from which the former sages drew their wealth. Go! Go up to the fountainhead of truth, where no pilgrim meets with disappointment of any kind.” Vyasa did it and obtained what he wanted. We have all been advised to do so.

Liberty then, is the principle which we must consider as the most valuable gift of God. We must not allow ourselves to be led by those who lived and thought before us. We must think for ourselves and try to get further truths, which are still undiscovered. In the Srimad Bhagavatam (11.21.23) we have been advised to take the spirit of the sastras, and not the words. The Bhagavata is therefore a religion of liberty, unmixed truth, and absolute love.

The other characteristic is progress. Liberty certainly is the father of all progress. Holy liberty is the cause of progress upwards and upwards in eternity and endless activity of love. Liberty misused causes degradation, and the Vaishnava must always carefully use this high and beautiful gift of God.

The spirit of this text goes far to honor all great reformers and teachers who lived and will live in other countries. The Vaishnava is ready to honor all men with out distinction of caste, because they are filled with the energy of God. See how universal is the religion of the Bhagavata. It is not intended for a certain class of Hindus alone, but it is a gift to man at large, in whatever country he is born, and in whatever society he is bred. In short, Vaishnavism is the absolute love binding all men together into the infinite unconditioned and absolute God. May peace reign forever in the whole universe in the continual development of its purity by the exertion of the future heroes, who will be blessed according to the promise of the Bhagavata with powers from the Almighty Father, the Creator, Preserver, and the Annihilator of all things in heaven and earth.

This article is an exceprt from Thakura Bhaktivinoda’s 1896 discourse entitled The Bhagavat: Its Philosophy, Its Ethics, and Its Theology.