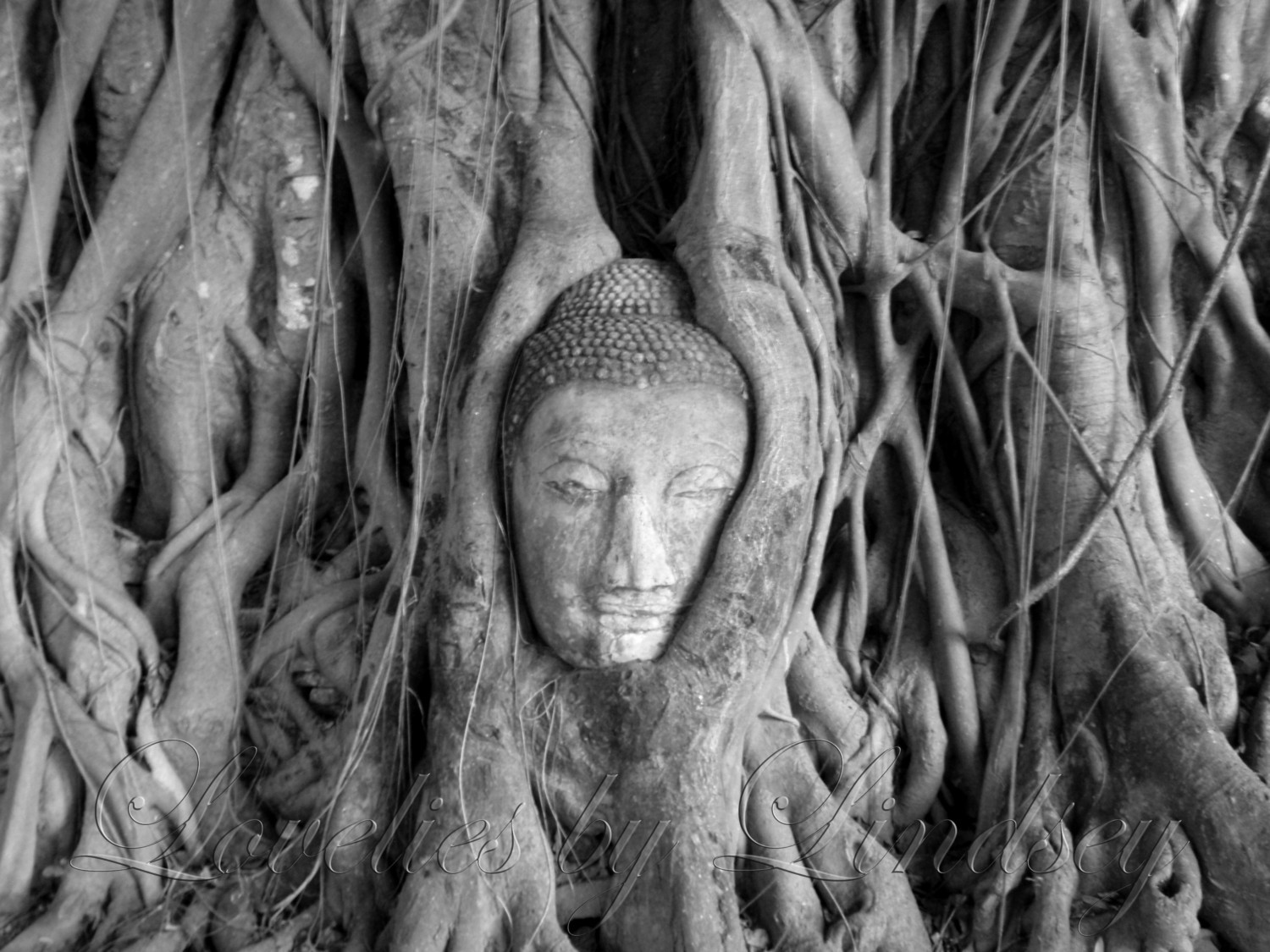 Our present environmental crisis is in essence a spiritual crisis. Evidence of this has been documented in the well-known seminal work of Lynn White Jr. His article, published in Scientific American in 1967, framed the ecological debate that gave birth to the field of environmental philosophy. As White irrefutably explained, we need only look back to medieval Europe and the psychic revolution that vaulted Christianity to victory over paganism to find the spirit of the environmental crisis. Christianity’s ghostbusting theology made it possible for man to exploit nature in a mood of indifference to the feelings of natural objects. It made the soul man’s monopoly. This thinking went so far that in some quarters even women, men’s better half, were considered soulless. Inhibitions to the exploitation of nature vanished as the Church took the “spirits” out of the trees, mountains, and seas.

This theory of the Church was more than an esoteric ideology. Translated into the practical, it fed more mouths and improved material comforts. With the wedding of science and technology blessed by the Church, there was no limit to how far man could go. Thus today’s continued techno-scientific improvements on material nature are really no less than the Church’s sustained witch-hunt, which began in the middle ages. Deforestation, for example, has its roots in the uprooting of idolatry.

Yet, White was as correct about Christianity’s satanic role in taking the sacred out of nature as he was wrong about Eastern philosophy being incapable of offering a solution to the Western environmental crisis. And while White’s suggestion of an emerging “Franciscan Christianity” has not been taken very seriously, Eastern philosophy has worked its way into the fabric of the American mainstream, where the growing environmental debate has landed as if from backstage to Broadway—now a global concern.

Taking the better part of White’s debate, we can see from the eco-crisis we face today that misapplied spirituality can be very dangerous. It is perhaps more for this reason than that of cultural inappropriateness, as was White’s formal argument, that he dismissed Eastern philosophy, and Buddhism in particular. As a Christian, White may have been wary of the spirituality of Buddhism, yet as a scholar, reluctant to speak about it. White’s dismissal of Eastern spirituality was unfair, while his caution appropriate. Perhaps he thought that there was little value in an ecologically sound world that was at the cost of one’s soul. However, Buddhism’s soul-less and Godless spirituality—its emptiness—is neither as empty as it sounds nor the culmination of Eastern spirituality. Zero is positive in relation to negative numbers. Similarly Buddhist emptiness is positive in relation to exploitation of the world for material gain. But going further, the yoga philosophy of the Bhagavad-gita seeks to take us from this zero to positive numbers, wherein we meet the yogic soul (atma) and its God (Yogesvara), and this not at the cost of the natural environment.

Yes, yoga has a soul. Not only are the lights on within our heads, there is someone home in our hearts, and it’s our enduring self. From a purely spiritual perspective, realizing this self and its source is the solution to the environmental crisis in that on the one hand it fulfills one to the extent that the very tendency to exploit the world for material gain beyond self-preservation evaporates, and on the other, it is not at the cost of losing one’s soul.

Eastern spirituality’s yoga philosophy is often differentiated from its Western counterpart because it emphasizes experience in the here and now over belief in a brighter hereafter. It is also often misperceived in the West as being world-denying, as opposed to the so-called world affirming Abrahamic perspective. But it is spiritual experience that the world needs now, not mere belief. And denying worldliness, as Eastern spirituality does, is not the same as denying the world. Indeed, if our spirituality denies the world of its soul and empowers humanity to rape and pillage her, ours is a far more world-denying spirituality than we might think—far from a Franciscan Christianity, which itself is not far from yoga.

On the ground of being stands Francis, Rumi, Sri Caitanya and the like. They lived very much in the world while not being of it, in the sense that they ceased to struggle for their existence. They realized the extent to which they existed and thus they transcended fear and the need to exploit the environment in a struggle to preserve an illusory sense of self derived from material desire. Thus they found the environment itself to be friendly. They found its soul, that is, to be themselves.