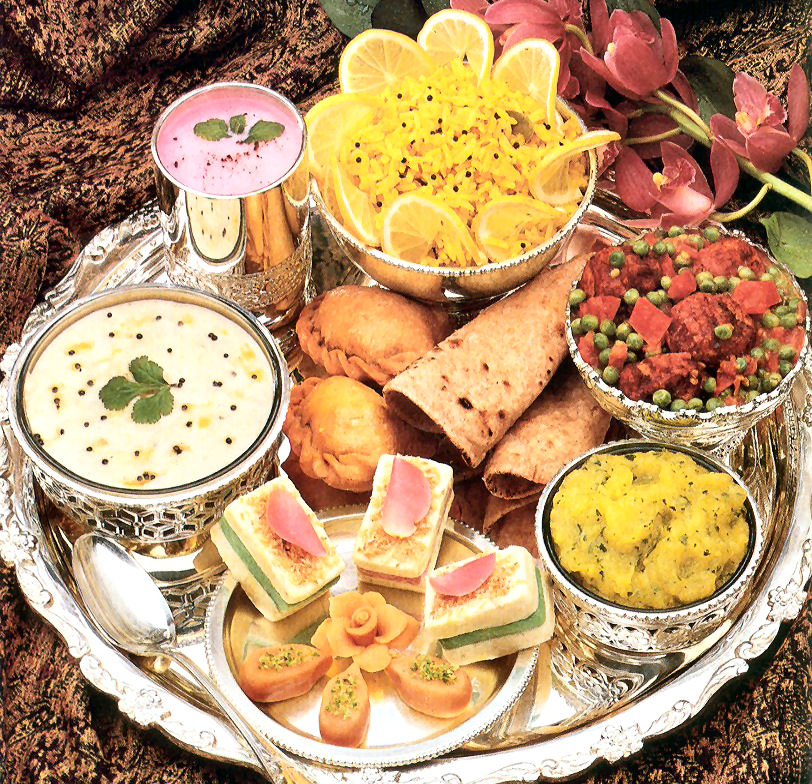 The jury is in, and the people want their plants; so says a new data analysis of the public comments on the U.S. Dietary Guidelines Advisory Committee’s February report.

The DGAC (which advises the U.S. Departments of Agriculture (USDA) and Health & Human Services (HHS) on what Americans should be eating) report was groundbreaking in its support of a diet higher in fruits and vegetables and lower in animal products. Based on the decisions of the USDA and HHS, My Plate (the new incarnation of the food pyramid) will be updated later this year.

My Plate, My Planet (a coalition of organizations who support the scientific recommendations of the DGAC in promoting health and sustainability) hired U.S analytics firm Quid to crunch the comment data so they could gauge public sentiment.

“It [the analysis] showed that about 75 percent of the comments were supportive of sustainability, coming up in frequency in relation to meat production. That shows strong public support for that recommendation,”Bob Martin, director of Food System Policy at the Center for a Livable Future, tells Latest Vegan News. “It also indicates a support for the general recommendations of less meat and more fruits and vegetables.” (The full analysis offers an extensive rundown of the data.)

“I think there’s a greater awareness now,” Martin says of the increased number of comments on this year’s report. “I think people are linking their dietary patterns to the impact on the climate and it’s very clear that the high animal protein diet that is common in Western countries has a stronger impact on the environment than a more balanced diet or a more plant-based diet.”

Unfortunately, despite the public sentiment and thousands of comments, the USDA published a blog post yesterday stating that they will not be taking sustainability into account when it comes to the new guidelines. Specifically, they wrote: “we do not believe that the 2015 DGAs are the appropriate vehicle for this important policy conversation about sustainability.”

As support for a vegan diet grows — along with the scientific evidence in favor of a plant-based lifestyle for health, environmental sustainability, and animal welfare — it’s time for the government to get on board.

Martin, for one, remains optimistic about the future, despite the USDA’s disappointing move: “It’s where the public is going. My guess is it won’t be a big issue when the next guidelines come out in 2020.”