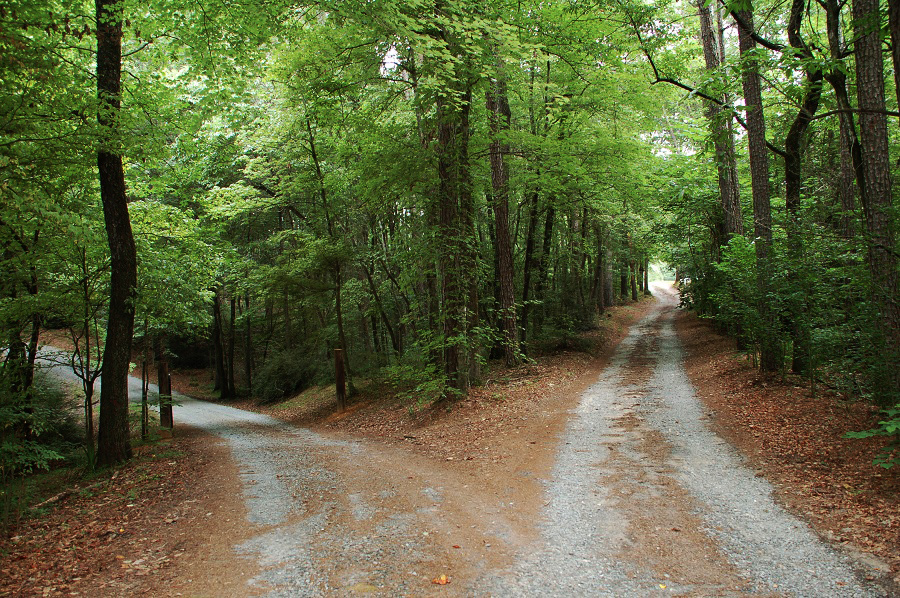 Our Most Revered Gurudev often used to say while delivering sermons, “An actual guru never thinks himself as a competent guru and advises others with the idea of rescuing them from the clutches of Maya.” A real guru, a real sadhu, a real devotee, always tries to satisfy his Eternal Object of worship, the Supreme Lord. He never deviates from the target of satisfying his Object of worship. The Supreme Lord has love for all living beings and always wants them to come to Him willingly with submission.

But due to misuse of their relative independence, they do not want to worship Him, or more correctly to say, to love Him. They want to enjoy this world, being enveloped by the illusory energy of three primeval qualities— Sattva, Rajah and Tamah. So, God has to create so many species of life and universes to fulfill the desires of the misguided, conditioned souls.

The Supreme Lord is Omnipotent. He can do whatever He likes, but He does not want to destroy the relative independence of the conditioned souls and forcibly interfere in their discretion. If consciousness is destroyed both the Supreme Lord and the living beings will be deprived of getting an actual relationship of love and bliss. God wants that the conditioned souls willingly love and serve Him, retaining their relative independence. The target of a bona fide guru or sadhu will be fulfilled if they can persuade the misguided, conditioned souls to submit and engage fully for the service of their Eternal Master, the Supreme Lord. An outside third person may see externally that one is acting as a guru by helping some willing persons to worship the Lord by giving mantra and instructions and those receivers of instructions are disciples. But actually guru is not making disciples. His target is to satisfy the Supreme Lord.