Thakur Bankey Bihari Ji sat on a chariot made of gold and silver during his Rathayatra festival, blessing all the devotees in the temple. The chariot was well decorated with a flower bungalow around it to please the Lord. As soon as Thakur Ji came to give darshan sitting in the chariot, people started shouting slogans hailing the Lord.

Temple sewayat Mayank Goswami said that the chariot was made from 250 kilograms of gold and silver each and included four horses and a coach. Thakur Ji came out on Wednesday evening on his chariot to give darshan to devotees.

Before the darshan, a few Goswamis also performed the regular rituals and did arti along with Vedic mantras, as per the tradition. Thakur Ji was also dressed like Jagannath Ji for occasion.

Temple sewayats Vinod Bihari Goswami and Rasikraj Goswami have filed a petition in the court of Indrajeet Singh (Civil Judge, Junior Division) to dissolve the current organising committee of the Thakur Bankey Bihari temple. They said that the members were elected without a quorum.

The petitioners allege that the committee was formed with only six members in the meeting held on June 29 since the seventh member, Gaurav Goswami, had resigned on June 25. They say that according to the rules, the committee can only be formed when it has all seven members including a chairman and vice-chairman.

The present chairman of the committee, Nand Kishor Upmanyu said that the allegations are baseless and there is no evidence supporting it. Whatever the committee is doing is within the law and rules laid by the court itself. He said they are ready to face the challenge in court. 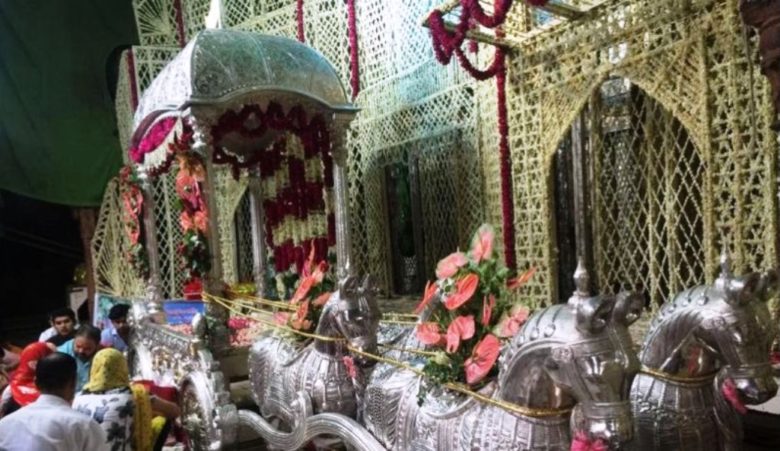 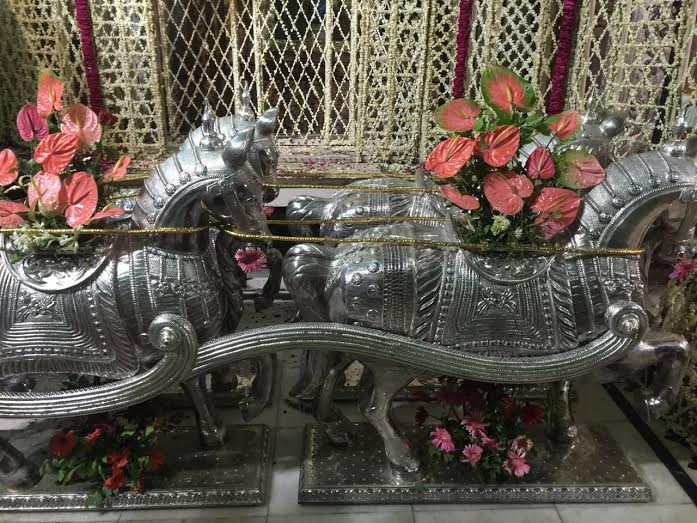