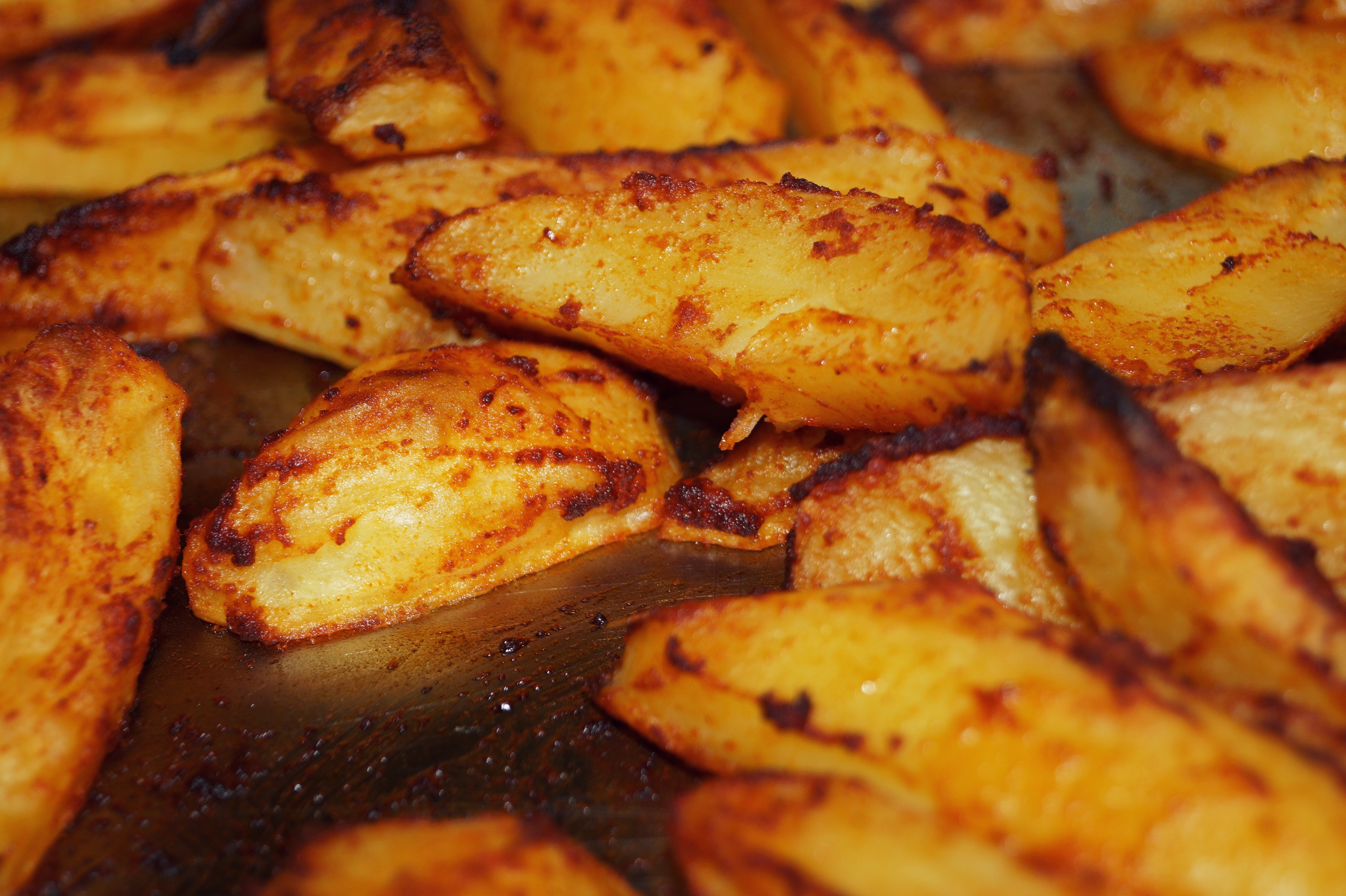 If your answer is “yes” you should be very grateful to South America, because those potatoes were first cultivated in Peru. By the grace of the infinite seed giver, there are thousands of varieties of delicious potatoes.

But they only become truly healthy and delicious after they have been offered to the Lord.

As a matter of fact, since potatoes are not a traditional indian dish, in some temples like the jagannath mandir, they are not included in the menu offered to Lord Jagannath.

They say that only Hindus should come to the temple but they have no criteria to define who is really Hindu?

How do you define a Hindu?

I also don’t want anybody in the temples that i open for the Lord to come in there harassing, stealing and creating trouble.

Everyone has a right to keep their religious place free from disturbances, mongering and robbery, but if you create an “only Hindus” rule, we better define who is a Hindu.

Can a rapist be a Hindu?

Or perhaps a thief?

How will you define who can enter your temple?

By their police record?

Or by the truth?

Therefore it’s not a surprise that they don’t offer potatoes and many other vegetables from other parts of the world to Lord Jagannath.

They forget that the Lord (Nath) of the universe (Jagad) is the Lord of Peru as well. He just chooses to give His potatoes to Peru.

And the following is the funniest and strangest part:

Everybody in Puri loves potatoes!

Look my friend, they love Jagannath Prasadam, but they still all eat potatoes, and that is not Jagannath prasadam.

In other words, Lord Jagannath is deprived of potatoes and his supposed followers and fans all eat bhoga potatoe’s

But the fact is, such a foolish and superficial understanding creates situations which are not logical whatsoever!

They show us the need to reevaluate what we do, what we decide and how we serve the Lord of the Universe and the Lord of our heart.

I invite you all, potato loving pandas of the Puri temple to reevaluate who is welcomed in the temple of Lord Jagannath.

And if you do love potatoes, you better also love all those that have cultivated potatoes around the world that love Lord Jagannath as well!

Thank you very much. 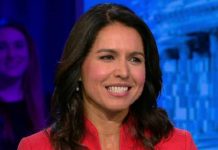