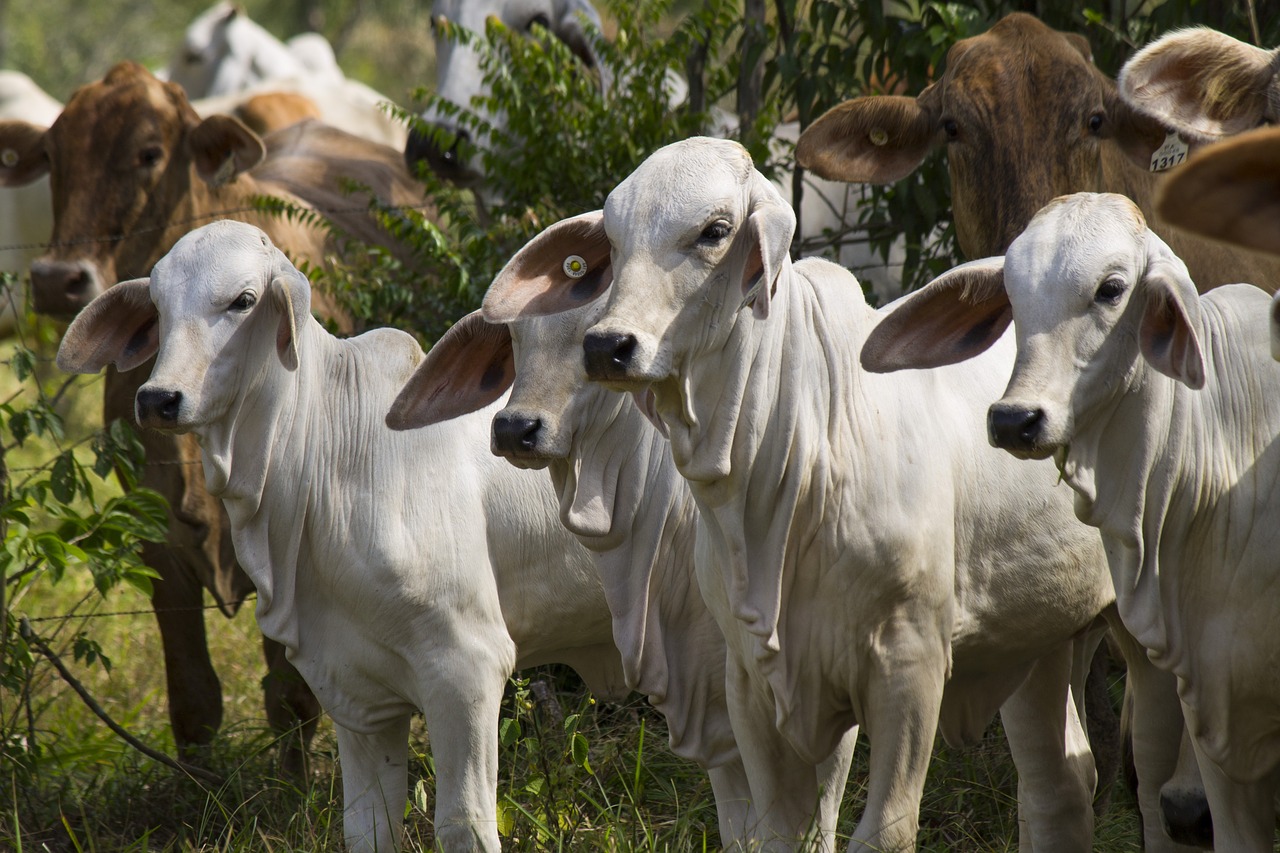 A few years ago, I was talking with Al Gore (yes, I’m name dropping). I asked him a very simple and pointed question: “Animal agriculture contributes about 18 percent of the gases that cause climate change. Why didn’t you mention this in your book or movie?”

His answer was disconcertingly honest. I’m paraphrasing, but he said: “For most people, the role of animal agriculture in climate change is too inconvenient of a truth.”

But collectively, as a species, we seem to like animal products. A lot.

To wit: Each year, the U.S. grows and kills about 10 billion livestock animals. Globally, we’re raising and slaughtering about 56 billion animals each year. If you do the math, that means we’re killing 1,776 animals for food every second of every day. That doesn’t even include fish and other seafood.

I know, that sounds like left-wing hyperbole. “It’s killing our planet!” But sometimes what sounds like hyperbole is just the clear-eyed truth. I’ll start with climate change.

The Food and Agriculture Organization of the United Nations released a conservative report wherein they stated that animal agriculture causes about 18 percent of current greenhouse gas emissions. To put this into perspective: animal agriculture is responsible for more climate change gases than every car, boat, train and airplane on the planet, combined.