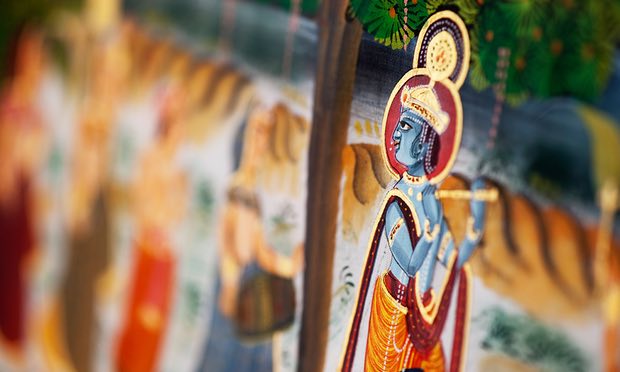 Randamoozham, starring veteran actor Mohanlal, will cost Rs 1,000-crore (£120m) and is to be funded by UAE-based billionaire BR Shetty

India is set to make its most expensive film ever with an 1,000 crore rupees (£120m) adaptation of epic Sanskrit poem the Mahabharata.

Entitled Randamoozham, the two-part film will be financed by United Arab Emirates-based billionaire BR Shetty, and will dwarf the budget of the current record-holder, the two-part epic Baahubali, which cost a combined Rs430 crore (£51m) to make.

Randamoozham is adapted from the novel of the same name by acclaimed Malayalam author and screenwriter MT Vasudevan Nair. The novel reinterprets the Mahabharata from the perspective of the second Pandava prince Bhima. Veteran actor Mohanlal will star as Bhima, while Vasudevan Nair will write the screenplay for the film, which will be shot in English, Hindi, Malayalam, Kannada, Tamil and Telugu.

“The Mahabharata is an epic of all epics,” Shetty said in a statement. “I believe that this film will not only set global benchmarks, but also reposition India and its prowess in mythological storytelling. I am confident that this film will be adapted in over 100 languages and reach over 3 billion people across the world.”

Randamoozham will be directed by former ad-man VA Shrikumar Menon, who told the New India Express that the film would feature Oscar-winning talents. “We are negotiating with the best talents in the world. We aim to make a global film,” he said.

The Mahabharata has been adapted for film and TV several times before. Hindi, Telugu and Tamil versions have appeared on the large and small screen over the years, while acclaimed theatre director Peter Brook famously produced a nine-hour English-language version of the poem in 1985, later adapted into a TV mini-series. Brook returned to the Mahabharata last year with a new adaptation entitled Battlefield.

Filming for Randamoozham is expected to begin in September next year. The first part of the series is set to reach cinemas in early 2020, with the second part appearing soon after.