In 1568 all Orissan temples were destroyed by an Oriya Brahmin named Kala Pahada who converted to islam because the pandas wouldn’t let him enter the temples after he married the daughter of a muslim king in Bengal. To avenge the insult he led the army of the muslim king into Orissa, killed the king of Puri at Cuttack, who he previously served as general, and then preceded to destroy all the temples in Orissa he came across. He destroyed Konarak temple, sacked Puri temple, destroyed Kanthila Nilamadhava temple, Cuttack Chandi, Viraja, Kichakeswari temple, basically every single temple in Orissa. This is just a few decades after the departure of Chaitanya Mahaprabhu. People often cite that Haridas Thakur and other Siddha Purushas were not allowed in the temple, but what about the consequences? Lord Jagannatha allowed his temples to be destroyed just a few years later.

It was an Oriya brahmin who led the destruction of Orissa’s temples, taking revenge because he was made an outcaste by the Puri pandas, who he had fought for and risked his life to defend, as general of the Puri king. This is the history of how Orissa was conquered by muslim invaders, led by a brahmin convert and how every temple was destroyed and desecrated. 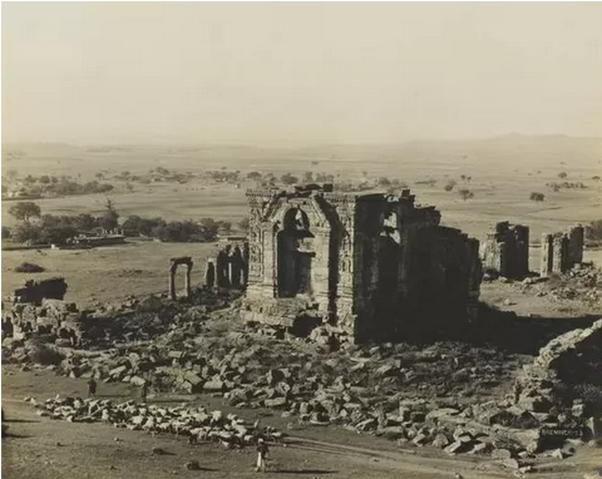