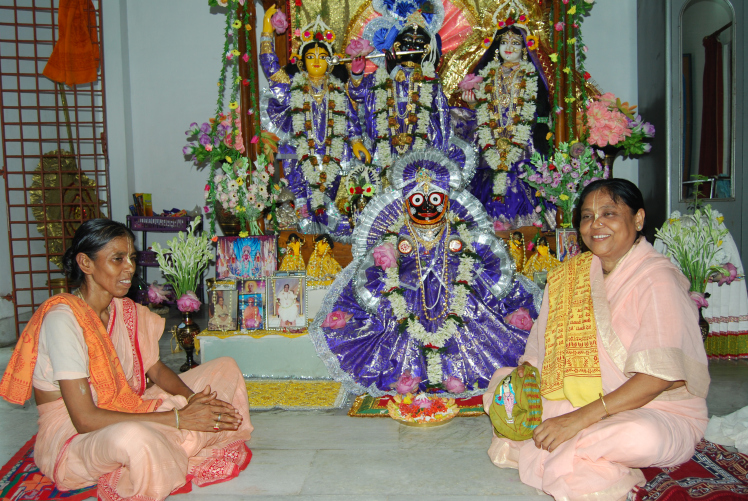 This ashram is an indispensible part of the Gaudiya Vaishnav institutions. But there are certain things that make this organization somewhat special. One of them is that this is the first reported organisation of the Gaudiya institutions that entirely focuses on women devotees.

It was founded by His Divine Grace Shrila Patitpavan Goswami Thakur, one of the disciples of Jagatguru Shrila Prabhupada Bhaktisiddhanta Saraswati Goswami Thakur, with the primary motive of helping the cause of the suffering women and bringing them to the shelter of Lord Shri Krishna.

This ashram is mainly run by the women sevaits and regular weekly classes are organised where women from various localities of Kolkata assemble to take a course on the teachings of Gaudiya Acharyas, The Gaudiya Philosophy and much more.

This is indeed an attempt on behalf of us to distribute the mercy of Lord Shri Gouranga Mahaprabhu to the women devotees so that they too get the privilege of knowing the great Lord, His pastimes, His glories. 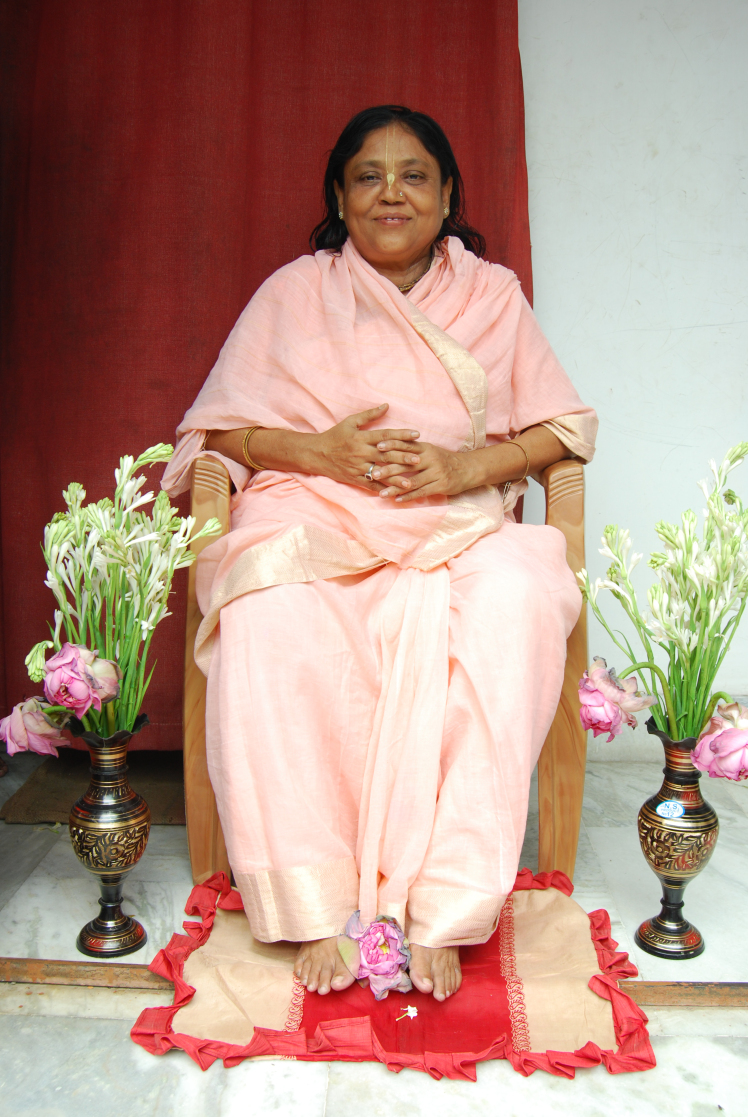 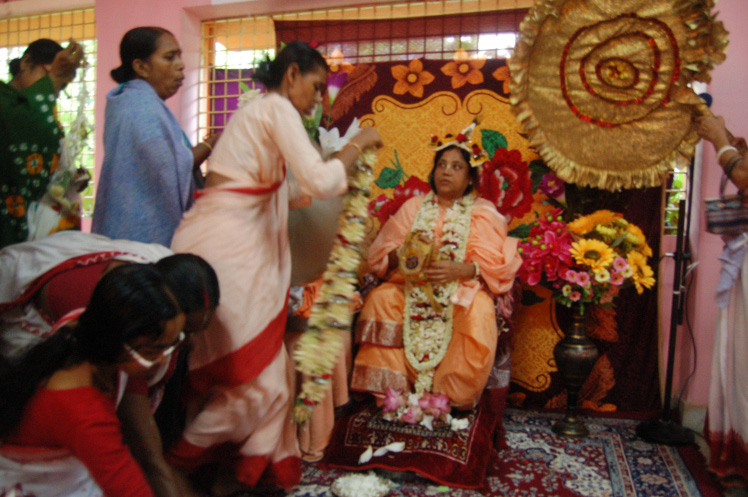 We are currently preparing a preliminary version of a webpage. If you visit the galleries and About Us sections, you will be able to see the pictures of deities. We also have a Facebook page.

And the location of the Kolkata Ashram in Google maps