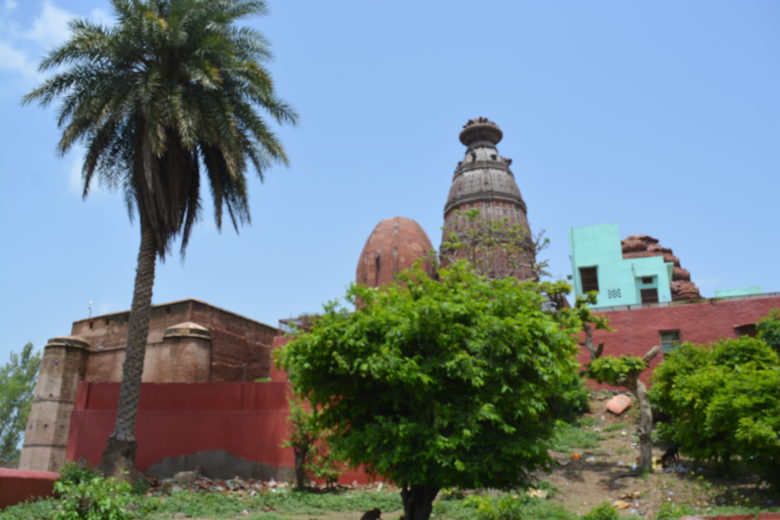 The Civic body of Vrindavan has been upgraded to ‘Grade A’ municipality by the State Government. In a cabinet meeting, chaired by the UP Chief Minister Shri Akhilesh Yadav, the Uttar Pradesh Government has cleared the proposal of upgrading the Vrindavan Municipality on Friday.

Vrindavan is a pilgrimage town which attracts a big number of tourists and pilgrims from around the world. The existing B grade Municipality couldn’t provide much facility to the visitors, as well to the residents.

There has been growing demand to expand the boundaries of Vrindavan Municipality. People demanded to include the colonies that developed in the outskirts of Vrindavan, in the Municipal limit. Several colonies were developed by the Mathura Vrindvan Development Authroity and the private colonizers.

Around 35 villages, either fully or partially will be included in the Vrindavan’s new municipal limit. More facilities will be availed to the Vrindavan Municipality after it is formally upgraded.

The new status of the Municipality will bring improved basic facilities with it. The Municipal Office work will be more systematic and transparent, comparing to the current civic body. Garbage and Sewer management will also be improved.

The new status for Vrindavan will ensure rapid development of the town, expansion and strengthening of infrastructure, better civic amenities and facilities like parks, play grounds, street lights and better road connectivity to the people.

It should be noted that there was a proposal to amalgamate the civic bodies of Mathura and Vrindavan, which was vehemently opposed by the residents of Vrindavan. The locals felt that if Vrindavan is included in the Mathura Municipal Corporation, it would lose the name ‘Vrindavan’, for which this land is famous.

Later it was decided that the boundaries of Vrindavan Municipal Area will be expanded and upgraded to ‘Grade A municipality’, whereas the Mathura Municipality will be upgraded to Municipal Corporation.