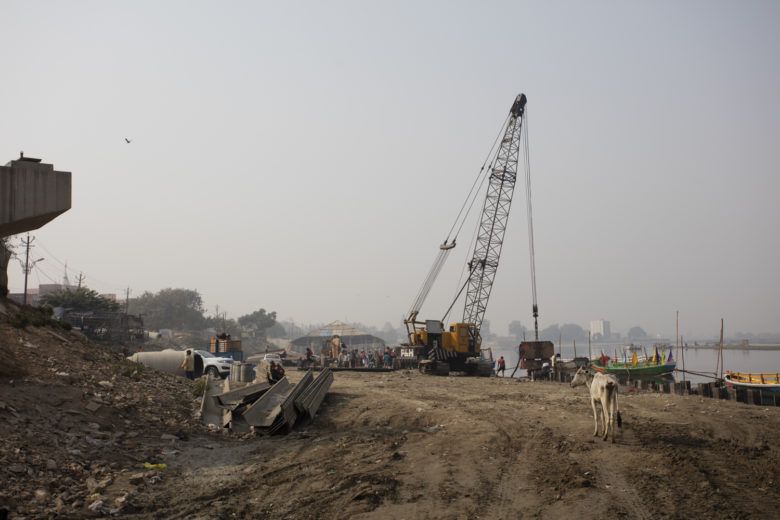 The National Green tribunal came down heavily on the UP irrigation department on Thursday for starting construction on Yamuna, violating the laws. It directed the department to file its reply explaining why construction was still going on Yamuna in Vrindavan.

Akash Vashishtha, the petitioner, presented latest images, showing construction of new road, dumping of debris and execution of the project by the heavy machinery at Govind Ghat and Ganga Mohan Ghat.

Ultimately, the court decided to give a week’s time to the irrigation department to file its reply, and fixed the next date of hearing to November 25. 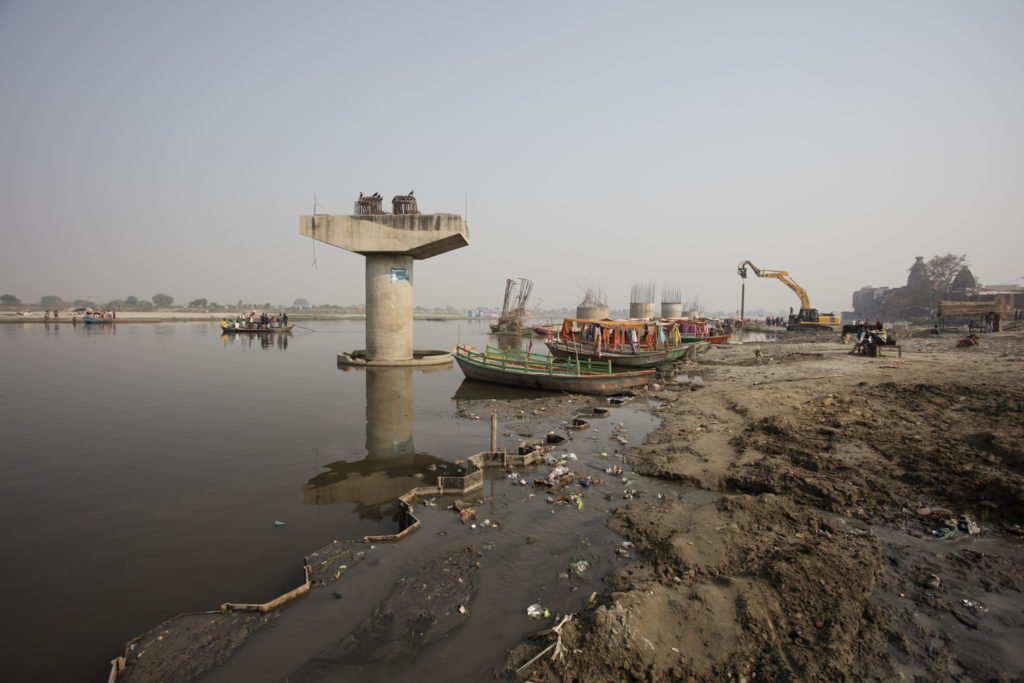 When the petitioner’s lawyer pointed out the violation of rules in doing construction inside the river by the petitioner, the NGT said, “Don’t worry, we will get them removed.” The NGT, on November 1, had issued notices to the Ministry of Water Resources, Ministry of environment, forests and climate change, the Archaeological Survey of India, Mathura Vrindavan Development Authority, Nagar Palika Parishad Vrindavan, Uttar Pradesh irrigation department and others on a petition alleging illegal constructions in the Yamuna floodplain zone in Vrindavan.

Shri Akash Vashishtha, the petitioner in the case, who is also the coordinator of Alliance for Culture and Environment, a forum working for the conservation of environment and natural heritage, in his plea stated that the government agencies, instead of complying with the earlier orders of the tribunal which sought demolitions of illegal structures inside the river floodplain, went ahead and brazenly started construction in violation of the norms.