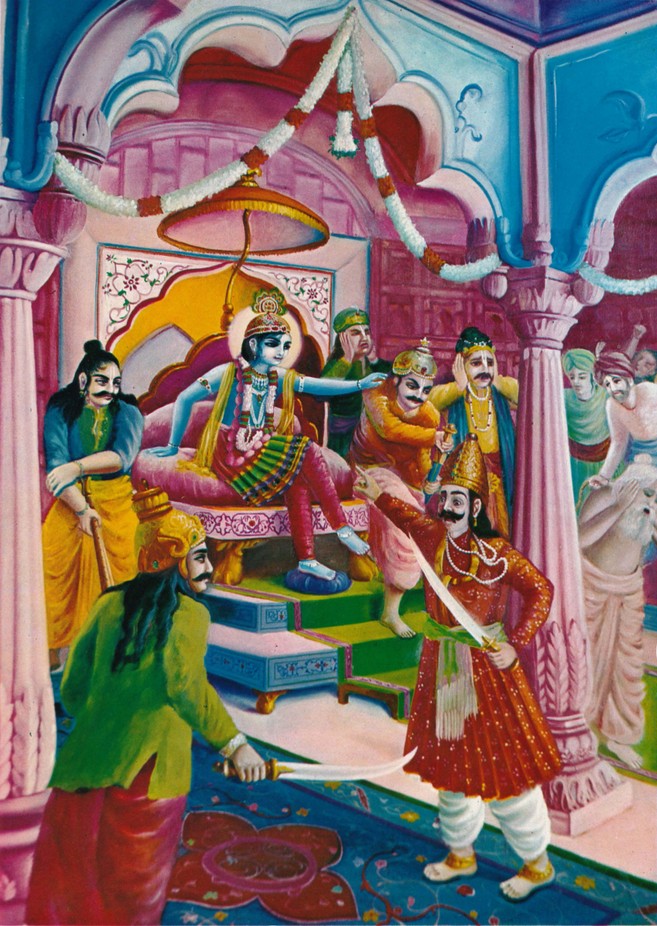 For persons aspiring for service and ecstatic love for Krishna, fault-finding is a great impediment. In his purport to Caitanya-caritamrta, adi 8.62, His Divine Grace A. C. Bhaktivedanta Swami Prabhupada has described the qualification of a vaisnava:

It is a qualification of a vaisnava that he is adosa-darsi: he never sees others’ faults. Of course, every human being has both good qualities and faults. Therefore it is said, saj-jana gunam icchanti dosam icchanti pamarah: everyone has a combination of faults and glories. But a vaisnava, a sober man, accepts only a man’s glories and not his faults, for flies seek sores whereas honeybees seek honey.

In his Sarartha-darsini commentary on Srimad Bhagavatam 4.4.12, Srila Viswanath Chakravarti Thakur has described four types of saintly persons according to how they see good qualities and faults:

1) Mahat (“great person”) — A mahat has the ability to see some good in everyone. They also perceive faults in others, but they consider that those faults can be eventually transformed by certain methods into good qualities. Thus, if they feel that a person may be benefited by discussing that person’s faults, they may, under appropriate circumstances, speak harsh words. Neem juice tastes very bitter, but it can cure diseases when administered appropriately. It should be noted that a mahat will never reject or condemn a faulty person, but thinks only how that person may be benefited.

2) Mahattara (“greater person”) — A mahattara also sees good and bad qualities in others, but focuses on and praises the good qualities. Seeing a materialistic merchant, a mahattara will think, “Although he is a sense-gratifier, he takes good care of guests and is worthy of deliverance.”

3) Mahattama (“especially great person”) — A mahattama sees whatever good qualities others have and magnifies them, not seeing even the smallest fault. Viswanath describes their attitude, “This person has stolen my cloth because he is cold, and though he has a weapon, he doesn’t attack me because he is merciful. He is virtuous.”

4) Ati-mahattama (“extremely great person”) — An ati-mahattama sees good qualities in others even where there are none. Their attitude is, “In this world there are no bad people. Everyone is good.”

In the same purport, Viswanath also delineates four types of asadhus, wicked or bad persons, who are characterized according to their propensity for fault-finding:

1) Asadhu (“wicked person”) — An asadhu sees some good qualities in others but presumes that eventually those good qualities will be overshadowed or spoiled by some fault. For example, upon seeing someone working for another person’s benefit, the asadhu will conclude that eventually he or she will want to exploit the person whom they are helping. Simply put, asadhus are not gentlemen.

2) Asadhutara (“very wicked person”) — An asadhutara is even more improper. He or she sees only faults in others and overlooks others’ good qualities. “This sannyasi eats ghee rice to fill his stomach. He is lusty and should be considered fallen.”

3) Asadhutama (“especially wicked person”) — An asadhutama takes small faults and magnifies them, seeing no good qualities at all. Viswanath gives an example: An asadhutama will criticize and condemn a renunciate as being a “bogus rascal”, for the fault of giving up the forest and living in the house of a married man. The asadhutama will conclude, “His obvious motivation is only to steal the money of that householder.”

4) Aty-asadhutama (“extremely wicked person”) — An aty-asadhutama sees faults in all others, even where there are no faults. “In this world, or in this society, no one is good. Everyone is evil.” They are the very worst. 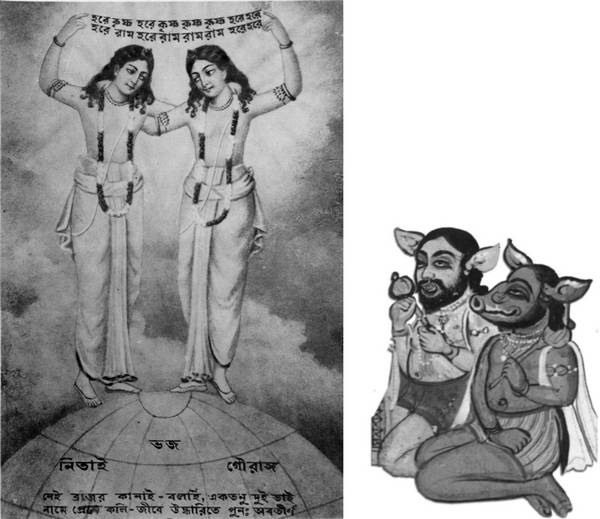