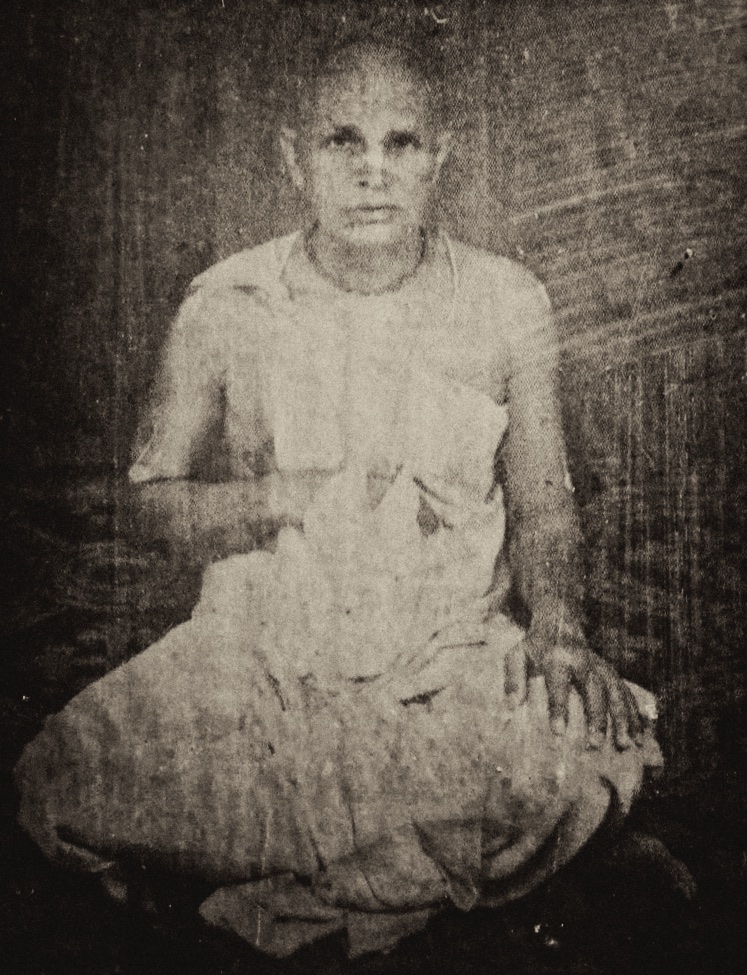 On 4th of November, 2016, the disappearance day of Param Pujapad Srila Bhaktialok Paramahansa Goswami Maharaja was observed in Sridham Mayapur.

He was immediately made in-charge of the Bhagavat Press in Kunja Kutir, Gaudiya Math Krishnanagar.

He later moved to Mayapur, where he managed the land department. At the age of 60 (In 1954) he accepted sannyas from Pujapad Srila Bhakti Raksak Sridhardev Goswami Maharaj, with whom he had a very beautiful and lovely relation.

He entered into samadhi on 8th November, 1983 in kartik maas (chaturthi sukla pakso).

The ceremony was observed at the Paramahamsa Gaudiya Math in Mayapur, where his disciples received Vaishnavas from different missions.