There are two sides of Prema – union and separation. Prema in separation bestows much more happiness than Prema in union. This Prema is called ‘Adhirurha Mahabhava’, here manifestation of the Object of Worship (Krishna’s Sweet Form) is more than that caused by union.

For that reason Nandanandana Sri Krishna appeared in Kaliyuga as Sri Gauranga taking the mood of worship of Radha and Her complexion to taste His own extraordinary sweetness which She has tasted, sweetness of Prema in separation ‘vipralamba rasa’. As well as to perform the pastimes of the Most Munificent Form of Godhead, to distribute the highest Prema ‘unnata ujjwala rasa’, to all irrespective of caste, creed and nationality.

Radharani’s Prema is the purest and highest. She is most magnanimous. She is prepared to sacrifice everything for the satisfaction of Sri Krishna.

“I do not consider my grief. I only want His satisfaction. My only object is His contentment. If by giving pain to me, He is highly delighted, that pang will be my greatest blessedness.” 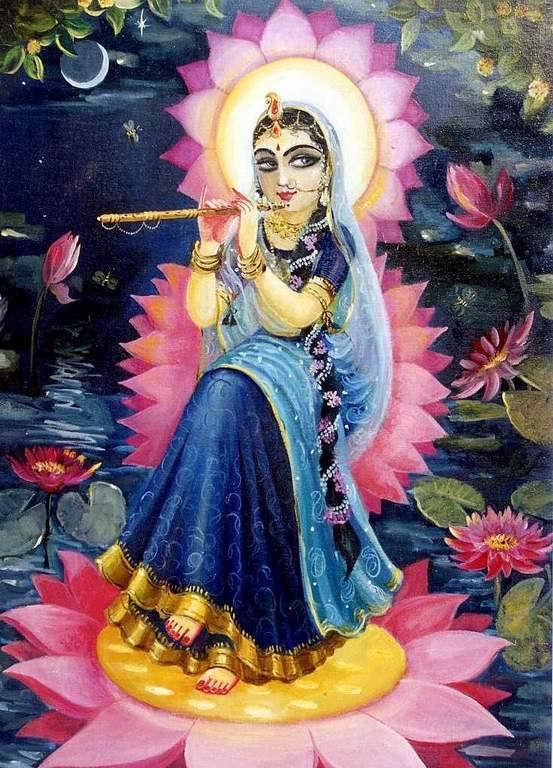