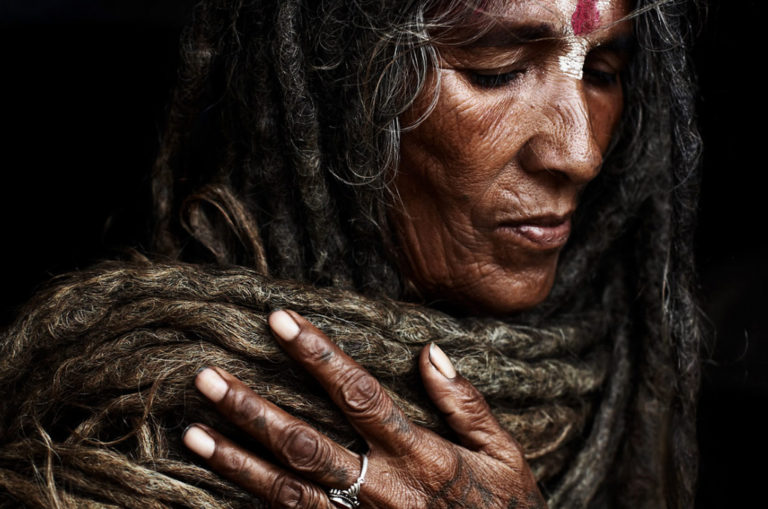 Mysticism is found in all of the major religious traditions. It constitutes a spiritual experiential orientation, as opposed to a socioreligious orientation to life. The mystic subset of Hinduism is yoga/Vedanta. The focus of such mysticism is to realize all of the implications of what it means to be consciousness: self realization and God realization. The means to do so is a systematic approach to isolating consciousness—one’s self/atma—from matter, both its psychic and physical dimensions. The idea is to experience and arguably demonstrate that consciousness exists independently of mind/matter. This subjective experience is arrived at by invoking a great deal of objectivity within what could be called a first person introspective discipline. The objectivity takes the form of detachment from sense objects through a gradual process of external withdrawal and internal focus.

The yogin/Vedantin is schooled in this detachment. That is, he or she is schooled as to the ephemeral nature of things—things of sight, sound, taste, smell, and touch—and thoughts themselves. The yogin learns that attachment to things and thoughts creates an illusory and selfish sense of self or ego/identity that, like things and thoughts, is here today but gone tomorrow. Desire for things, the Buddha teaches, is the cause of suffering. The Gita teaches that attachment to the temporal is the womb from which suffering is born. Thus the pursuit of enduring life and happiness is not found in relation to things that are experienced. It is found in relation to the self that experiences. Armed with such reasoning, the mystic cultivates a sense of detachment. The mystic learns to control the mind and senses rather than being controlled by them and drawn through the flow of thought into an imaginary, worldly sense of self. He or she is objective to the extreme, as detachment from things allows one to look at them objectively, having dismantled one’s biases.

The “boy become man” in Kipling’s famous poem “If—” sets the bar for a believable supernatural: a human who has risen above his or her passions and who practically speaking is human no more—a sadhu. This bar is the ground of mysticism, that which the mystic’s experience is rooted in.

The ideal of science is one thing. Scientists are another. Like other world citizens in human dress, scientists are also helplessly human. But the mystic is not a world citizen in any practical sense. Passions transcended, the world holds no charm. Living within, the mystic experiences a humbled yet heightened sense of self. He or she experiences the “more” that we intuitively sense we are—more than the fleeting sense of identity derived from attachment to sense objects.

With objective sensibility as to the ephemeral nature of the world of things and thought, the mystic goes within and does not come up empty handed. Without doing and without thinking in relation to things of the world, he or she has and knows more by way of direct experience of the consciousness we are constituted of. Indeed, go within or go without is the mystic’s mantra. A person profits more by gaining deep, abiding experience of the nonmaterial self than he or she does through material acquisition. “Being” derived from or identified with “having” is an impoverished form of existence in the very least. The mystic’s sense of being has nothing to do with having and it is rich with universally desirable characteristics.

While we refer to such a person as a mystic, he or she is really what we all agree constitutes the perfect human, one who loves one’s neighbor like oneself by way of experiencing that which all beings have in common beneath the superficial dress of differences in race, religion, psychological disposition, and so on. In the language of the Gita, the perfect mystic is one who sees the suffering of others as if it were one’s own. Here we are not speaking of unverifiable subjective experiences, we are speaking about observable behavior that is rare yet undeniably ideal, sought after to one extent or another by different methodologies the world over. However, unlike all of such methodologies, genuine ego effacing spiritual discipline from mysticism is aimed exclusively at attaining this ideal.