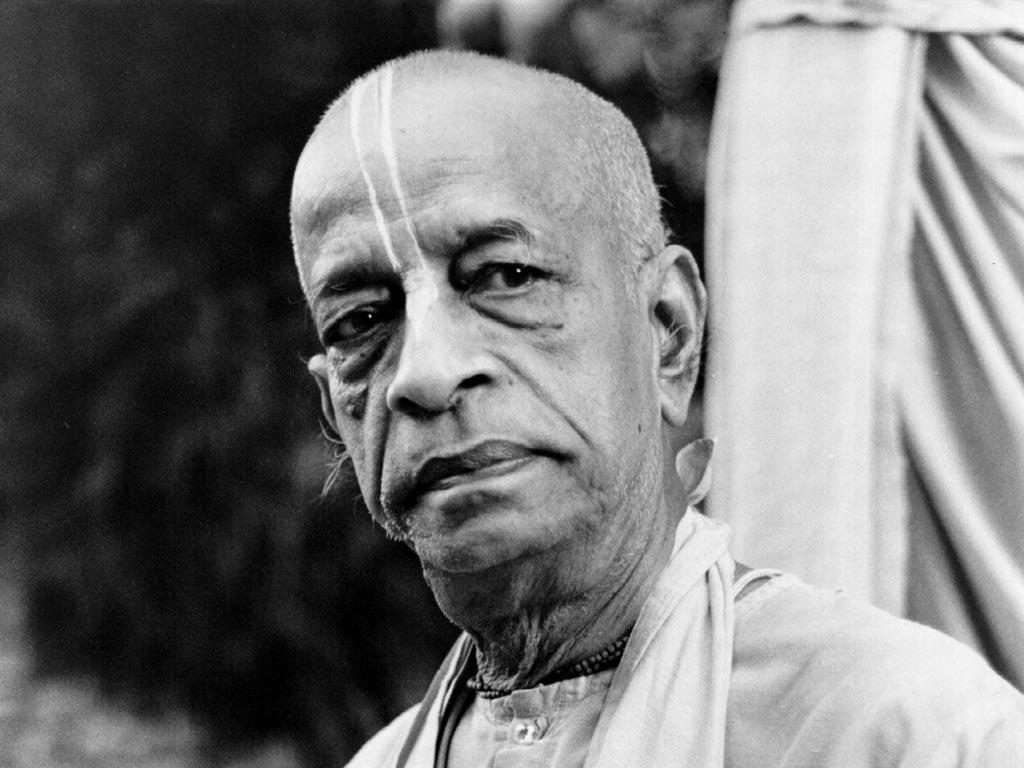 Some laborers were criticizing the minister of the king, claiming that he only sat around and did no work. The king reminded them that it took intelligence to become a minister. He said he would give everyone a test, including the minister. Whoever could pass the test could become the next minister. The king said, ‘Take this big elephant, weigh him, and let me know the exact weight.’

The ordinary men were baffled. Where as there a scale for weighing the elephant? They could not do anything. They came back to the king with no information. Then the king turned to his minister and asked, ‘Will you kindly weigh the elephant? In six minutes he came back and reported, ‘It is twenty mounds (1,930 lbs).’ How is that?, they asked. ‘Withing six minutes he came back and he gave the exact weight?’

The king asked, ‘How did you weight him? Did you get some very big scale?’

‘No, sir.’ replied the minister.’It is not possible to wight the elephant on a scale. It is very difficult.’

‘Then how did you weigh it?’

‘I took it on a boat., When I got him on the boat then I saw the watermark and I marked it. Then., after getting the elephant off the boat, I added the wight onto the boat, and when it came to a the same watermark, then I understood.’

So the king addressed the laborers and questioned them.’Now you see the difference?’ They agreed,’Yes’.

People often criticize devotees as do-nothings and weaklings, but such people do not understand the intelligence of a devotee. Therefore devotee does not take advice from such people but from Supreme Personality of Godhead Sri Krishna or His bonafide representative.