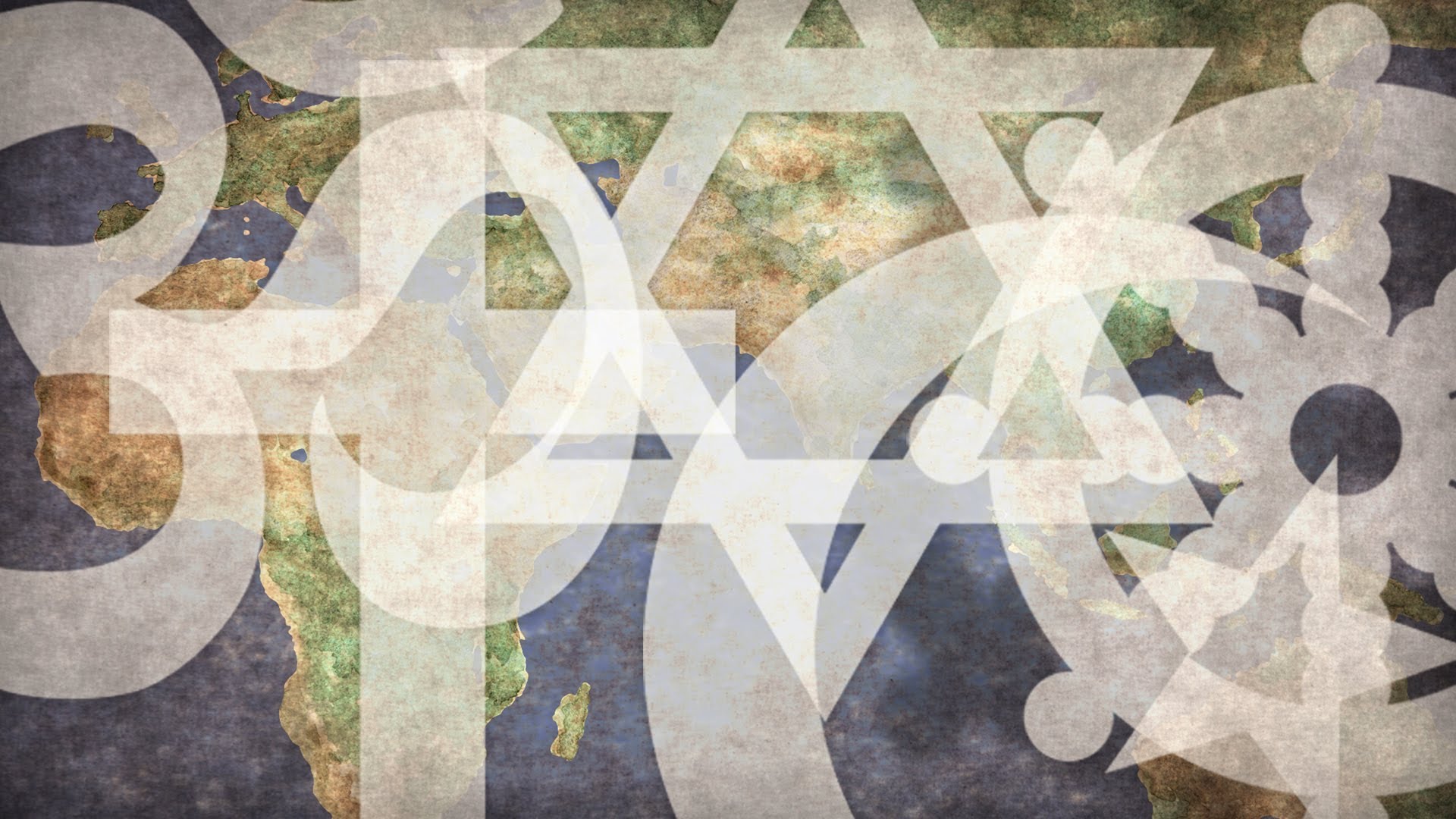 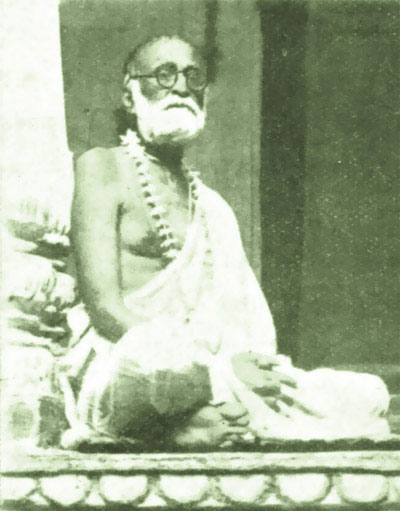 It is possible to ascertain the comparative value of different religious practices and doctrines that are now current in the world. For such a purpose, it will be necessary to accept interpretations of them that are offered by their actual followers. It is not the business of the scientific student to create the material he is to consider. His only proper function is to describe faithfully the data available to him and classify the same according to an accepted standard. The accepted standard in this case has ever been the Absolute Truth. It is only necessary for us to seek to know the Absolute, and with the help of His light, to settle our conduct towards every entity.

The Harmonist has been consistently following the policy outlined above. She has been trying to put before her readers her realization of the nature of the Absolute by the grace of sad-guru. This is the positive method. But the positive method itself is not the most effective mode of propaganda in a controversial Age like the present. The negative method, which seeks to differentiate the Truth from non-Truth in all its forms, is even better calculated to convey the directly inconceivable significance of the Absolute. It is a necessity that cannot be conscientiously avoided by the dedicated preacher of the Truth if he wants to be a loyal servant of Godhead.

This method is sure to create an atmosphere of controversy in which it is quite easy to lose one’s balance of judgement. But the ways of the deluding energy are so intricate that unless their mischievous nature is fully exposed it is not possible for the soul in the conditioned state to avoid the snares spread by the enchantress for encompassing the ruin of her only too willing victims. It is a duty that shall be sacred to all who have been enabled to obtain even a distant glimpse of the Absolute.

Before we proceed to the actual valuation of current creeds, we would like to tell our readers that we have no earthly interest of our own in undertaking this God given task. We are neither friends nor foes of any mundane cause. Our only business will be to distinguish the mundane from the spiritual. That which appears to us to be mundane may be held to be spiritual by diverse persons whose definition of a spiritual entity is different from ours. But such difference of opinion need not disturb any person who is truly anxious to find out the Truth.

The creeds may be divided into two distinct groups according to their declaration or denial of the transcendental nature of the object of worship. Transcendence is something quite different from the negation or abstraction of the mundane. The most abstract thought, for example, is not a transcendental entity but a subtle form of a mundane entity. There are more than a few creeds that do not keep this important distinction in their constant view.

Accordingly, they are disposed to showing their preference for the worship of the subtle form of matter in the shape of an idea, over that of grosser forms of matter in the shape of images of gods made of wood, stone, clay or metal. But to one who is truly conscious of the difference between the spiritual and the mundane, it is readily visible that both of these are equally outside the process of spiritual worship. From the transcendental point of view, neither of these are a viable choice.

Godhead is defined by anti-transcendentalists as the “noblest idea made by the brain of men.” Empiricists give this definition their ready support and suggest a science to trace the growth of the idea through the Ages. All this, from the transcendental point of view, is rank atheism. And to conclude thus is not irrational intolerance of free thinking, rather it is rational opposition to all radically irrational speculation regarding the Absolute.

Protestant Christians and Mohammedans sometimes profess to be breakers of idols. But if all the images of gods in all the temples of the world were broken into fragments, would the process take us even one step toward transcendence? If the mind could be rendered perfectly void by the process of yoga, would we thereby enter a burgeoning nearness to the Absolute? Yet these notions are cherished by almost all sections of thinkers, and they necessarily colour the practices of those who cherish them.

There are also, those who admit that scripture has the highest claim on their loyalty, in theory, but in practice they persistently follow a different course. They may do this unconsciously from thoughtlessness or habit, or deliberately under the lead of empirical notions.

The breaking of an idol by an iconoclast is performed out of deference to the scriptures, so far as the external act goes, but it may really be inspired by baser, or at any rate mixed, motives. It is necessary to find out and proclaim all such aberrations in order to serve the cause of spiritually educating the people in general.

Buddhism is considered to be opposed to the authority of the scriptures. They allege that the practices enjoined by the Vedas are an affront to the principles of ordinary morality. Buddhism has accordingly been regarded as a system of organized atheism. But the line of enquiry started by Buddhism is not of a trivial nature:

It is this large question that has been opened by Buddhism, for mankind to consider. Can any consistent rationalist disregard this momentous question raised by a system that has been supposed to be professed atheism?

Buddha is said to be silent about the Absolute. This silence need not be regarded as a proof of actual opposition to the authority of the scriptures. It is the pseudo form of religious practice and doctrine against which Buddha enters his clear and emphatic protest on behalf of the unenlightened reason of man. No theist need object to agreeing with Buddha if the above interpretation of his real position is correct. It is not necessary to defend Buddha by discarding the principles of pure theism. Those followers of Buddha who similarly affect to oppose the genuine form of theism cannot also be said to be aware of the full import of the teachings of the Master.

The comparative study of religions attempted in this journal seeks to avoid any foul against any practice or doctrine that is really in keeping with the religion of unmixed service to the Absolute, as professed by all the revealed creeds of the world. The empiric reason also has a function to perform towards the scriptures. That function consists in trying to understand the real nature of the message of divine revelation. Unless empiric reason is prepared to perform this duty towards the scriptures, it is doomed to remain in the state of utter ignorance of the Absolute it now finds itself in, in spite of its boasted, so-called achievements over the centuries.

It is no doubt a negating function, yet it is one eminently fitted to clear the ground of all awkward constructions that stand in the path of the Light. We therefore propose to undertake in a series of articles an examination of the relationship between and among the professed doctrines and the respective practices of all religions in pursuit of the Absolute, which each declares as its common goal. We will do so in light of unbiased empirical reason, aided by a comprehensive study of the scriptures. We claim that this function has been enjoined by all the revealed scriptures of the world and cannot be avoided by those who sincerely desire to follow the actual teachings of those revealed scriptures.