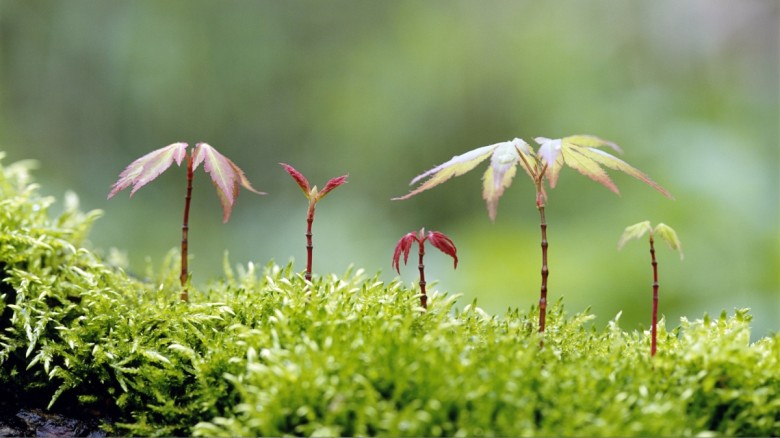 The land of Radha and Krishna, Braj (or Braj mandal as locals say) have always been famous because of the past times of Lords. These pastimes had been performed at various locations including the twelve famous forests of that time.

The forests (or vana in local language) have been a part of daily raas by Radha and Krishna and have many tales related to them. According to the famous Hindu epics, there are 12 major forests in the Braj Mandal which are located on the eastern and western banks of Yamuna and are blessed by divinity of Lord Krishna and Balram. These are: Mahavan, Kamyavan, Madhuvana, Taalvana, Bhandirvana, Vrindavan, Bahulavana, Kamudavan, Khadiravana, Lohvana, Bhadravana and Bilvavana. Apart from that, there were 24 small forests in Braj region during the time of Radha and Krishna, which are now dead.

Out of these five forests Bhadravana, Lohvana, Bilvavana, Mahavana and Bhandirvana lies on the eastern bank of Yamuna and comes under the patronage of Lord Balram and the other seven namely; Vrindavana, Khadiravana, Taalvana, Madhuvana, Kamudavana, Bhaulavana and Kamyavana are located on the western bank of Yamuna and comes under the Jurisdiction of Lord Krishna. These forests provide the lush green grass to the cattle, fruits and other necessary things for the people and have witnessed the transcendental pastimes of Lord Krishna.

But as the time passed, many of these forests have been taken down to develop residential societies, temples, ashrams and farming land as population grows. A dozen forests and countless gardens of Braj Bhoomi, the land in a radius of 100 km around Lord Krishna’s birthplace Mathura, are no more. The ponds have dried up long ago and the Yamuna that flowed through a wealth of immortal Vaishnavite literature is dying a slow, poisoned death.

While forests have disappeared in this area at an alarming rate, new townships and concrete ashrams (spiritual retreats) have consumed all the land in Vrindavan, where real estate prices have skyrocketed in recent years, say ecology activists. With the passage of time, an increase in population and urban centres gobbling up land for civic infrastructure, the legendary forests of Braj were the first casualties.

Environmentalist says that forest had been an important part of Braj history and culture. But now most of the festivals are getting limited to temples only. No one now celebrate any festival in forests as they are almost dead now and lost between concrete jungle.