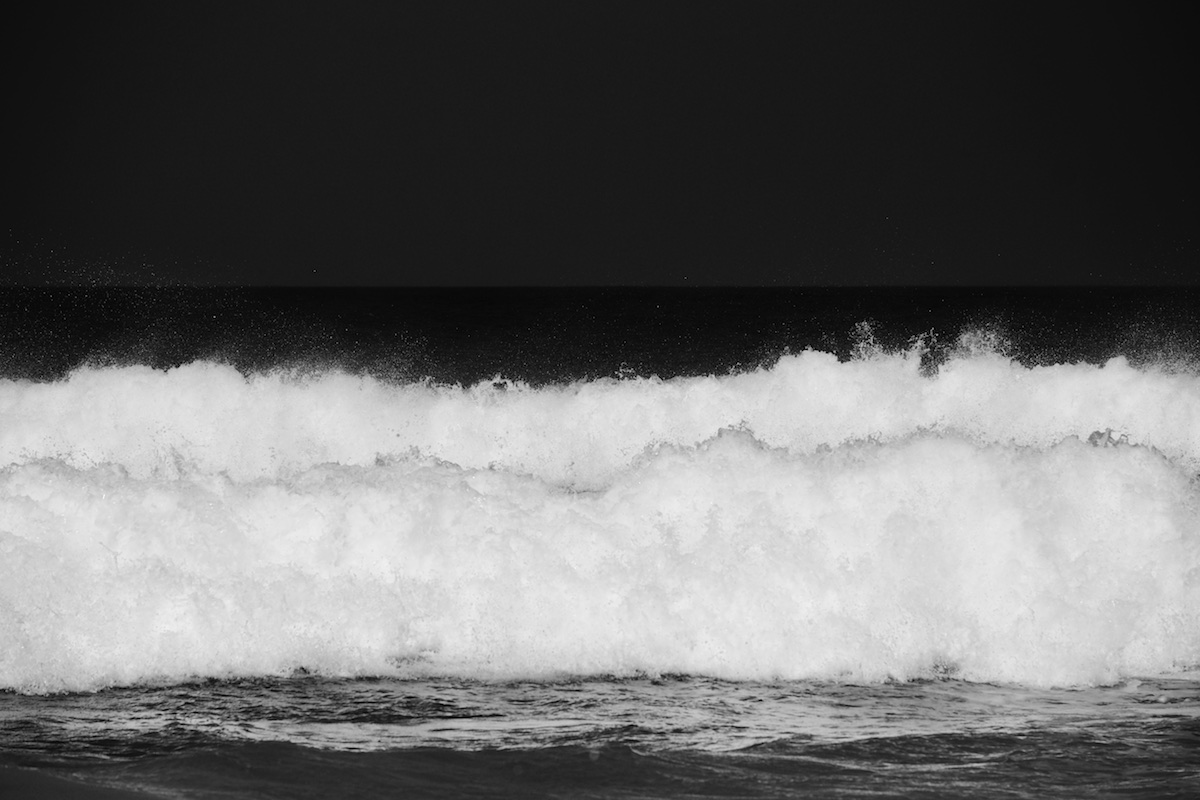 By Swami Tripurari, from Siksastakam of Sri Caitanya.

As knowledge of one’s svarupa manifests, one passes from the final stage of sadhana-bhakti into bhava-bhakti. The sadhya of sadhana is bhava. At this stage the sadhaka has pulled up the anchor of material life and is now adrift in a sea of ecstasy. Although the jiva remains infinitesimal, in bhava-bhakti it nonetheless experiences infinite bliss in a shoreless ocean of spiritual emotions. Sri Krishnacandra sankirtana causes this ocean of ecstasy to increase without limit, just as the moon causes the ocean’s tide to rise. Bhava-bhaktas are not agitated by the demands of the senses. They are sober people. However, the ecstasy of nama-sankirtana sometimes makes them appear agitated and intoxicated.

Bhava-bhakti is indicated in the phrase anandambudhi-vardhanam: “[Sri Krishna sankirtana] increases the ocean of ecstasy.” This same phrase is used by Srinivasa Acarya in his Sad-goswami-astakam when he describes how the Six Goswamis were expert in increasing the ocean of ecstasy through their engagement in nama-sankirtana, anandambudhi-vardhanaika-nipunau. Srinivasa goes on to say that these Goswamis saved others from the mere drop of ecstasy found in salvation, kaivalya-nistarakau. This statement refers to the fact that bhava-bhakti makes little of salvation (moksa-laghutakrt), which is like a drop of water in comparison to an ocean. This effect of sankirtana is explained in greater detail in the sixth verse of Siksastakam.