The efforts by successive governments to attract pilgrims and tourists to Braj-Vrindavan has been having results, if the numbers are to be believed.

According to figures released by the local Tourism Department, the number of pilgrims coming from abroad has soared, more than tripling over the past three years.

In 2012, a total of 13.1 million pilgrims arrived in Mathura, of which only around 29 thousand were from outside India.

In 2013, there was an incredible increase of pilgrim numbers to 32 million. The number of foreigners nearly doubled to 55,560. Those numbers remained steady in 2014, but 2015 again saw a marked increase. Total numbers came to nearly 45 million, and the foreign visitor component grew to 89,720.

Mathura District Tourism Officer Anupam Srivastava expressed pleasure at the rapidly increasing number of pilgrims visiting. He said, “The places related to Lord Krishna’s leelas as well as the world famous celebrations like Holi and Janmashtami are the prime attractions. This shows the success of efforts by succeeding state and center governments to attract people to the area. Our department is endeavoring to keep these numbers growing.”

He did not make figures for country of provenance available. 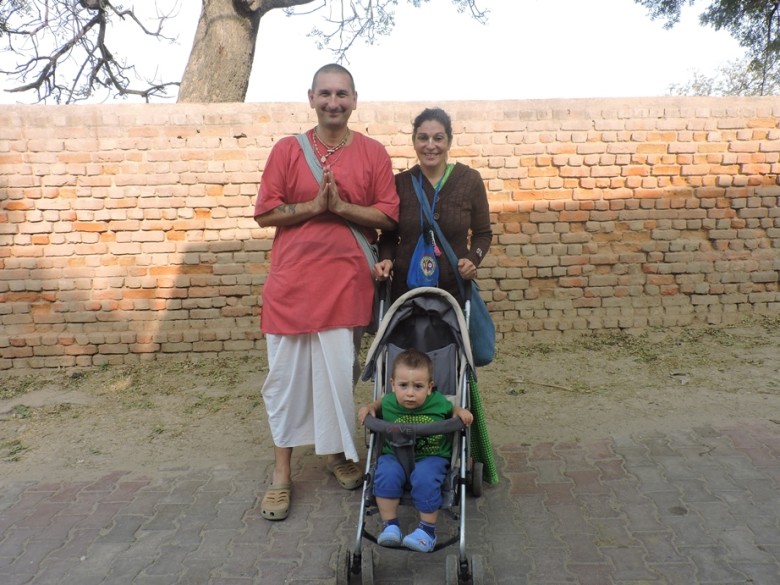