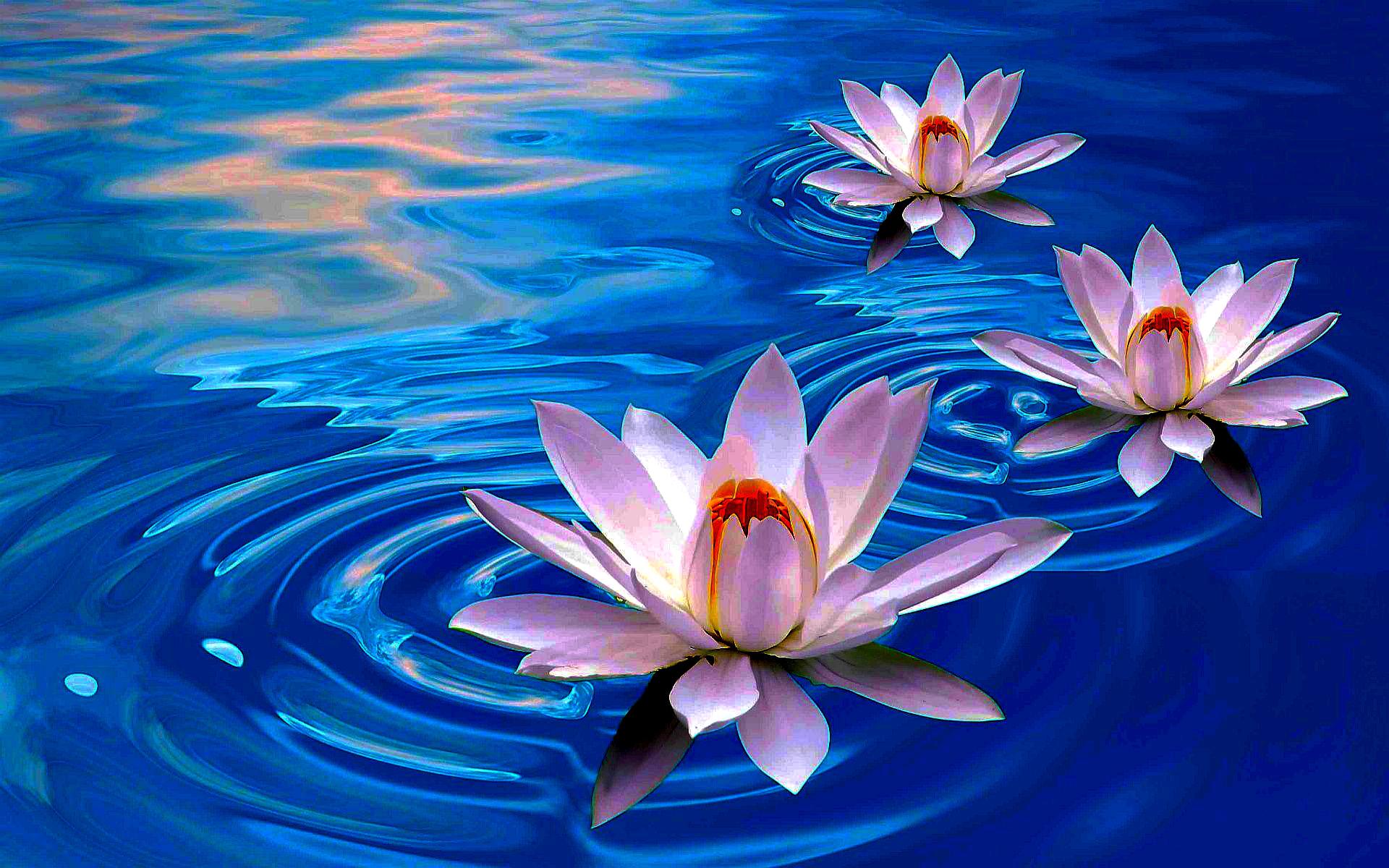 The second effect of nama-sankîrtana is deliverance from the great fire of material existence, bhava-maha-davagni-nirvapanam. The metaphor of a forest fire is often employed to help us understand the nature of material existence. Just as a forest fire often has no external cause but ignites on its own by the friction of two trees, similarly the responsibility for the conflagration of material existence rests with the desires of its inhabitants. God is not to blame. Karma is the stern hand of nature that responds in kind to any and all forms of exploitation. Nature is not to be exploited by the mind’s idea of what her purpose is. She belongs to God.

Where human effort falls short, only God can make up the difference. Nama-sankirtana descends from God. Narottama dasa Thakura writes, golokera prema-dhana, hari-nama-sankirtana: “Harinama-sankirtanais Goloka’s charity of love.”1 In order that the gift of Goloka’s love may be embraced, nama-sankirtana first extinguishes the forest fire of material existence. When by the grace of Krishna nama the fire of material desire is extinguished, one’s sadhana becomes nistha, fixed, even as the smoke of such desire lingers. With both feet still in this world, the sadhaka’s eyes are fixed on a vision of Goloka. At this stage one’s spiritual practice is both outwardly unflinching and illumined within. The spirit of the sadhaka’s practice in this stage is discussed in the third stanza of Siksastakam.

The phrase sreya-kairava-candrika-vitaranam speaks of ruci-bhakti. This is the sixth stage mentioned in Rupa Goswami’s verse detailing the sadhaka’s development from sraddha to prema. Sri Krishna Caitanya describes it here as the third effect of nama-sankirtana. This effect—the stage of ruci—will be elaborated on in the fourth verse of Siksastakam.

When the burning effect of the fire of material existence is extinguished by nama-sankirtana, Krishna namabegins to benedict his disciple with the cooling moonlike rays of his splendor. These splendorous rays are the svarupa-shakti emanating from Krishna nama. Here the sadhaka’s heart is compared to the white night-blooming lotus, kumuda. At the stage of ruci, the sadhaka’s heart is pure like a white lotus, uncolored by the passion of the world. For this reason Mahaprabhu has chosen the metaphor of a white kumuda rather than a red one. In ruci-bhakti, the heart, previously contracted in the shadow created by lust, begins to bloom in love like the white lotus in contact with the rays of the moon.

The moon’s light is reflected light, and here it represents a semblance of actual bhava. In ruci-bhakti one is still a sadhaka, and the ray of the sun of prema that is bhava has not yet dawned in the heart; however, one experiences a semblance of bhava and an uninterrupted taste for chanting and other devotional practices. Ruci-bhaktas have no material attachment, yet they are attached to the means to attain prema. Their sraddha/saranagati are mature, and they have thus erected within their hearts the stage on which the drama of Krishna lila will soon be performed.
———