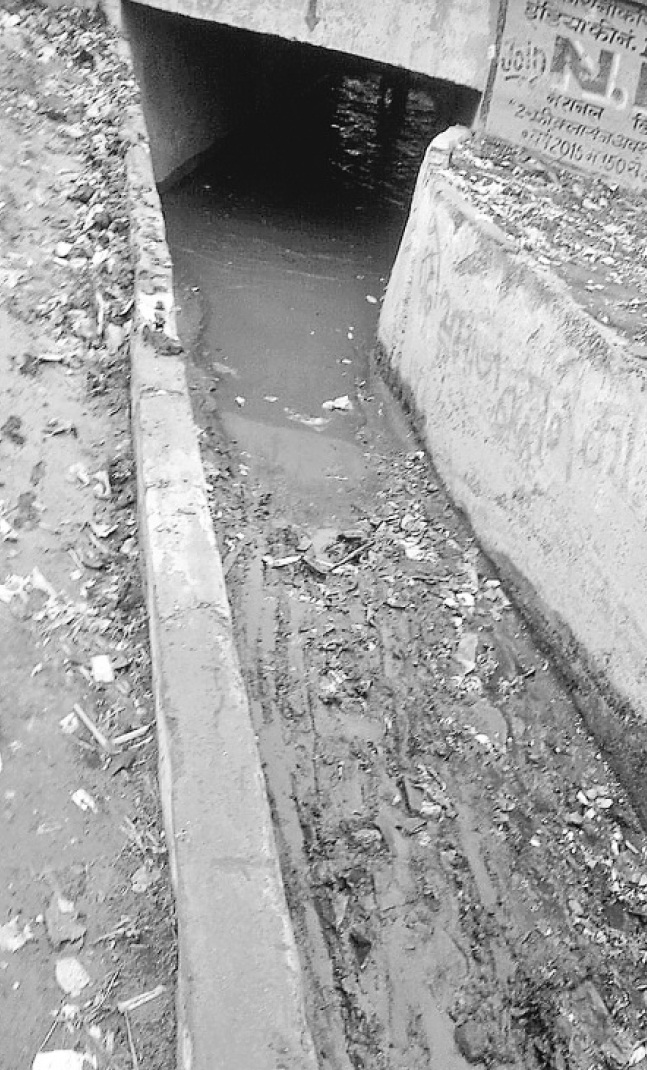 The Braj 84-kos parikrama marg going from Mathura is in pathetic shape, which the coming of the rainy season has made even worse. Pit-holes and mud everywhere is causing a lot of problem for vehicles as well as pedestrians.

The path followed by pilgrims doing the Braj 84 kos parikrama is in bad shape. For years now, locals have been asking the PWD to repair it, but still have had no response.

Residents of the area said that the parikrama marg at Maholi road was under construction until land mafia occupied the land illegally. This also stopped the road development work. Now the residents are bound to live in such a squalor and foul smell from it.

School children and old people use this passage a lot. But they often fall and get hurt on this slippery road. Residents have also made complaints to the Mathura Municipal Corporation Chairman Manisha Gupta, but no action has been taken as of yet.