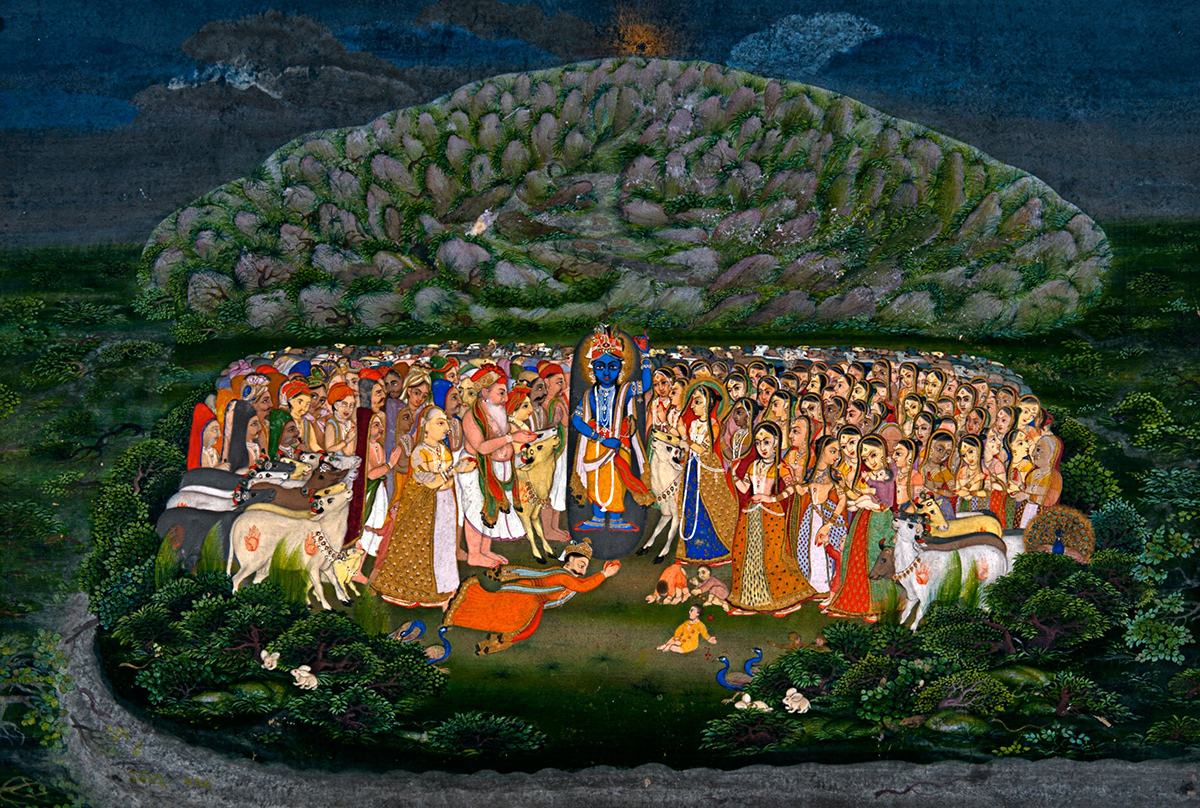 The Metropolitan Museum of Art in New York (MET), said to be one of the world’s largest and finest art museums, is exhibiting various Hindu deities in its “Divine Pleasures” exhibition from June 14 to September 12.

MET claims that nearly 100 masterful to be exhibited paintings, created mainly between the 16th and the early 19th century for the royal courts of Rajasthan and the Punjab Hills in northern India, are “meant to move the soul and delight the eye” and the “power and magic of the images transcends the subjects they portray”.

Painted on paper in opaque watercolor and ink, they are often heightened with gold and silver, MET informs. Organized by MET’s Navina Haidar and Courtney Stewart, many of the paintings to be shown have reportedly never before been exhibited publicly.

Commending MET for showcasing Hindu deities through paintings, distinguished Hindu statesman Rajan Zed, in a statement in Nevada today, said that art had a long and rich tradition in Hinduism and ancient Sanskrit literature talked about religious paintings of deities on wood or cloth.

Collections of MET, founded 1870 and whose mission includes “to connect people to creativity, knowledge, and ideas”; include over two million works of art spanning 5,000 years of world culture, from prehistory to the present and from every part of the globe. It has the largest assemblage of musical instruments outside Europe and its Costume Institute’s collection is over 35,000. It also undertakes traveling exhibitions, conservation, excavations, etc. Thomas P. Campbell, Daniel H. Weiss and Daniel Brodsky are Director, President and Trustees Chairman of the Museum respectively.