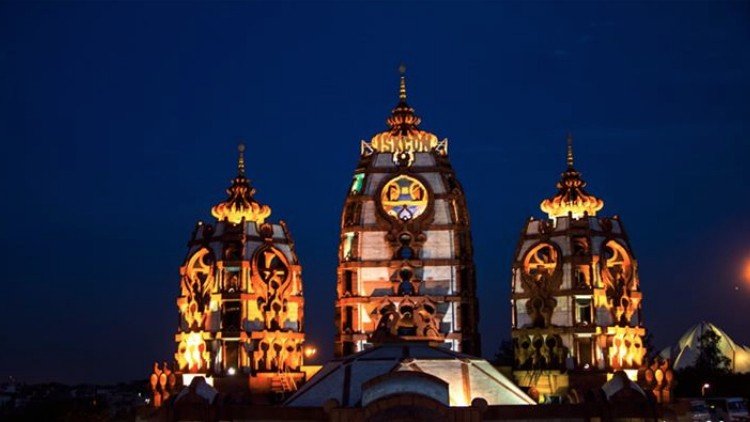 In the winter of 2015, when Indian agencies were busy tracking down alQaida modules, two Jaish-eMuhammed terrorists had quietly sneaked into the capital. Intelligence sources said the duo rented a room in Lajpat Nagar, assembled six improvised explosive devices (IEDs) and recced at least four places for a strike, including the Taj Mahal and two city spots -Iskcon temple and the Select Citywalk mall in Saket.

The IEDs were specially prepared, using ingredients such as shampoo, a highly placed source told TOI. By mid-December, the two were ready to carry out the strike. A control room was set up in Khyber Pakhtunkhwa on the Afghanistan-Pakistan border and instructions were being passed by the handler, who was in touch with the mastermind, codenamed MAR.

Fortunately, things went wrong. During a dry run a day before the attack, an IED “leaked” while being detonated in the bathroom. This led to a thick cloud of smoke in the building, caused the Jaish duo to panic and hurriedly flush the IEDs and all other material down the toilet.

Still out of the Indian agencies’ radar, the two men took a return flight to Kabul.
Their act may have remained under wraps forever. But things changed in 2016. Since January this year, the noose around Jaish tightened after the attack on the Indian consulate. Four terrorists neutralized in that attack wrote about the planned 2015 strike being a revenge for Afzal Guru, who was executed for his role in the Parliament attack of December 2000.

Two months later, around Holi, the Kabul police arrested two Jaish operatives named Ahamd Khan Durrani, an Afghan national, and Abdul Qadri, a Pakistani, and recovered explosives and ammunitions from them. During interrogation, they spilled the beans on their plot to attack the Indian capital. Their travel details corroborated their claims. The Indian consulate was informed and the intelligence establishment taken in loop.

A six member team was dispatched to Kabul, comprising sleuths of the research and analysis wing (RAW), intelligence bureau, military intelligence and the special cell of Delhi Police. The joint interrogation left the Indian sleuths shocked and alarmed.

The matter was taken up at the highest level in the government and a detailed probe launched. The sleuths of the special cell sprang into action and thoroughly scanned the Delhi hideout -M3, Kasturba Niketan complex in Lajpat Nagar.

The details from the foreign regional registration office (FRRO) corroborated that the two men had indeed come to Delhi on November 24, 2015. Qadri, it turned out, had come to Delhi with an assumed identity of Shoib Abbas.

According to their interrogation report, the duo was asked to prepare special IEDs which would spread fire rapidly along with the explosion to cause maximum damage. For explosives, they bought normal crackers from Jama Masjid, Pantene shampoo (to be used as a chemical), wire, watch and other stuff from the Lajpat Rai Market on December 5.

The special cell tracked their route, including the taxi driver they had hired for their travel and the middleman they had engaged to rent a house. On November 26, they had even got themselves verified from the local police station in Lajpat Nagar, it was found. There was no other material evidence.

All that the Indian agencies could gather was a lesson to be more prepared.