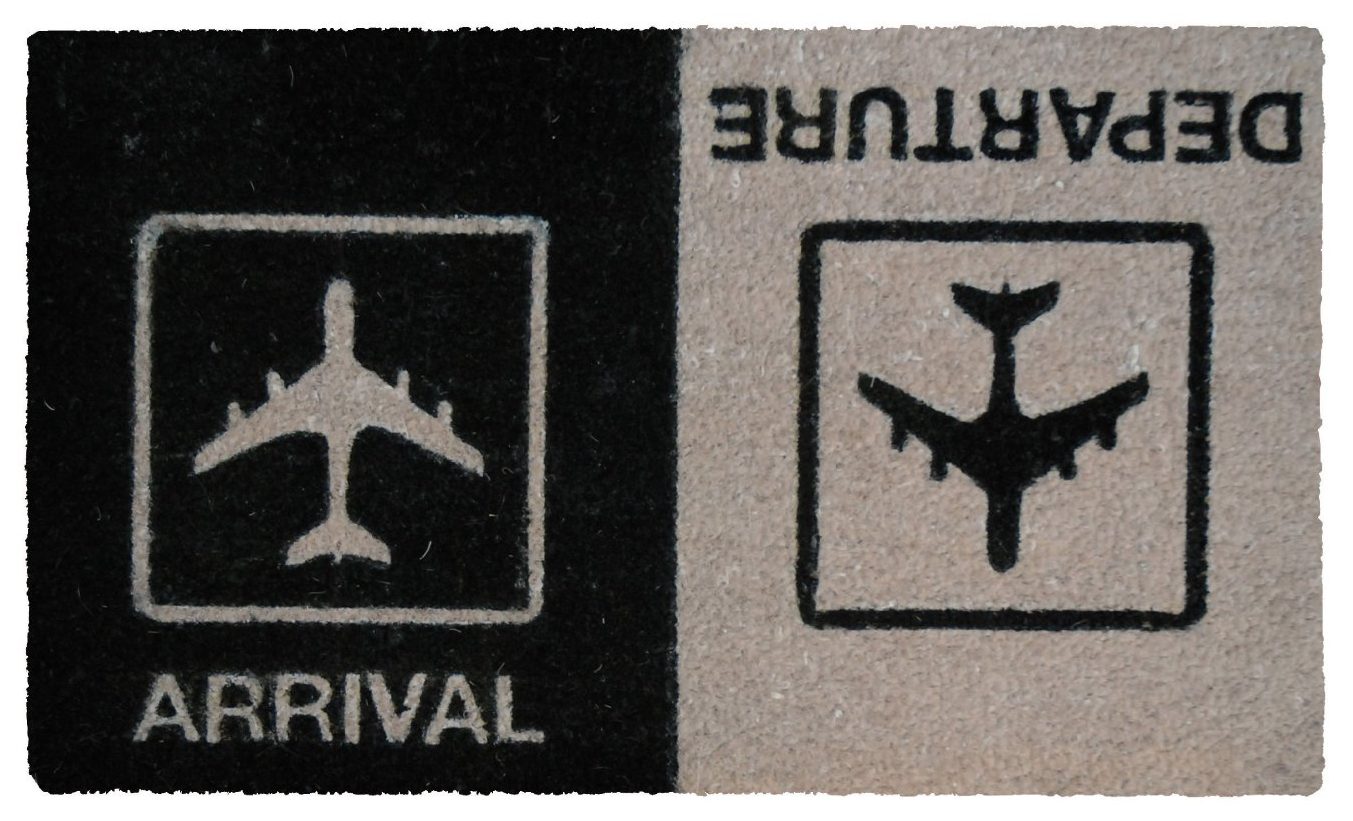 Amazon.com removes doormats with images of Hindu gods in 24 hrs after Hindus protest

Amazon.com, said to be world’s largest online retailer, has removed the doormats carrying images of various Hindu deities from its website within 24 hours after Hindus protested.

Distinguished Hindu statesman Rajan Zed, who protested along with others, in a statement in Nevada (USA) today, thanked Amazon.com for understanding the concerns of Hindu community, which thought images of Hindu deities, temples and saint on doormats were highly inappropriate.

Zed, who is President of Universal Society of Hinduism, however, stated that an official apology from Amazon.com and its President Jeffrey P. Bezos to the upset Hindu community was still due as it was their third incident in the recent years trivializing Hindu deities. After protests spearheaded by Zed, Amazon.com removed women’s leggings carrying images of various Hindu deities from its website in October 2014, while in January 2014 it removed the pants carrying image of Lord Ganesha.

Rajan Zed suggested Amazon.com and other corporations to send their senior executives for training in religious and cultural sensitivity so that they had an understanding of the feelings of customers and communities when introducing new products or launching advertising campaigns.

Zed had earlier said that it was shocking to visualize that Amazon.com, for its mercantile greed, apparently persuading the world to scrub/wipe the soles of their shoes before entering a building on the faces of gods which Hindus worshipped. Deities depicted on the doormats sold at Amazon.com website were highly revered in Hinduism and were meant to be worshipped in temples and home shrines; and not for absorbing “water and dirt from shoes” or for sweeping on for cleaning or for drying wet feet and grabbing “dirt, dust and grime”. Inappropriate usage of Hindu deities or concepts for commercial or other agenda was not okay as it hurt the devotees, Zed had noted.

Hinduism was the oldest and third largest religion of the world with about one billion adherents and a rich philosophical thought and it should not be taken frivolously. Symbols of any faith, larger or smaller, should not be mishandled, Rajan Zed had indicated.

Zed had also pointed out that such trivialization of Hindu deities, temples and saint was disturbing to the Hindus world over. Hindus were for free artistic expression and speech as much as anybody else if not more. But faith was something sacred and attempts at trivializing it hurt the followers, Zed added.

These doormats; some of which could be used as bath/floor mat or for “living room, kitchen, bathroom, bedroom, hallway, etc.”; and some “can be easily cleaned by sweeping”; were apparently sold from $14.49 to $25.74. Some of these clearly mentioned Lord Ganesh as God of Hindus on the website.

Amazon.com, Inc., a Fortune 500 company founded in 1994, and headquartered in Seattle (Washington, USA), claims to offer “Earth’s Biggest Selection” and “strives to be Earth’s most customer-centric company”.

There are about three million Hindus in USA.