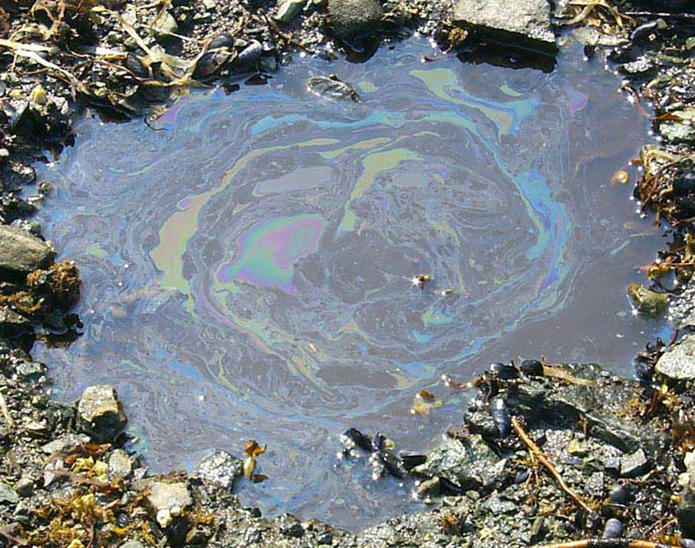 Industrial region Kotwan – Navipur is complying with laws during the day and at the same time violating the same laws at night. The units that give off high levels of pollution have been directed to cease work until the machines are technologically upgraded.

The Navipur situation has deteriorated due to pollution from industrial waste. Vibhushan Mishra, SDM Chata tehsil, found that most of the companies are breaking the anti-pollution regulations. He sent notice to seven such units which are causing large scale air and water pollution to be shut down.

According to the administration, the order is being complied with according to their directives. But the villagers have revealed the dark truth. They say that as the sun sets, the cloth and other chemical units start functioning, giving off liquid waste containing chemicals and by morning the residents can clearly see the toxic industrial effluent collected in a puddle.

No technical investigation of tyre plants

Following the uproar over the pollution standards of the oil and tyre plants that were held off until the upgrading to eliminate pollution has not yet begun the investigation.

SDM Vibhushan Mishra had asked the Pollution Control Board officials ten days ago to send a team of technical personnel to know the exact situation of the standards.