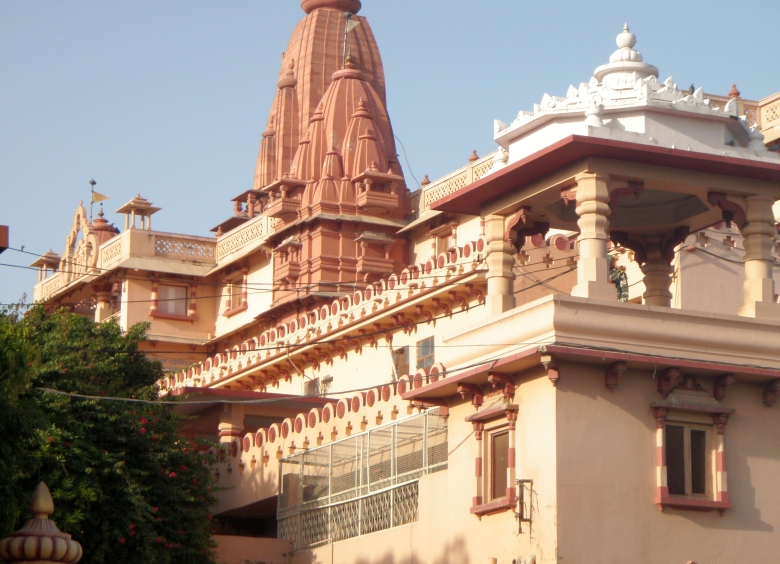 Shri Krishna Janmasthan and surrounding areas are all set to get a heritage look soon. BJP lead Central Government has approved the detailed project report (DPR) and funds worth 13.88 crore rupees on Monday, for the project.

Narendra Modi lead Central Government had planned to develop a dozen cities across India as heritage cities, which includes the holy city of Mathura-Vrindavan. Concerned authorities were busy preparing a blue print for the project which was approved by the Government on Monday.

DPR mention that the birth place of Shri Krishna and all the surrounding areas will be developed as a heritage city. The main road leading to birth place will be developed as a corridor with a huge and ancient looking entry gate showcasing the past-times of the Lord. The roads connecting to the birth place will also be renovated and the entry of the vehicles will be stopped at the main road itself. A green passage is also proposed for a soothing effect on the devotees visiting the place. The DPR also mentions that the nearby shops will also be renovated in a uniform look to support the heritage look of the birth place.

City administration said that after this project, they will work on the DPR of Dwarikadhish temple and Vishram Ghat for their renovation. It is expected that these DPRs will cost a further 12 crore rupees to get a heritage look.

The meeting for this project had DM Rajesh Kumar, CDO Manish Kumar Verma, MVDA from AE Amit Kadiyan presenting the proposal to the Central Government.