In a recent article on vrindavantoday.com, it allas reported that the Mathura police are clamping down on the use of polythene bags, fining shopkeepers and even poor ferry-wallahs with their pushcarts up to 10 thousand rupees for using them.

The courts have banned polythene and so the police make these periodic farcical displays of futile “action.” It would be relatively simple to stop the suppliers and producers of polythene bags, but as with so much of law enforcement, the ones who are profiting from the trade are ignored while the unwitting small shopkeeper, who acts out of pure expediency, is punished.

But let us look at the bigger picture here. We have been talking for twenty years or more about the ever increasing mass production of filth in India and Vrindavan, yet the problem gets bigger and bigger and seems to be completely insurmountable even as the pious promises of government officials that something will be done multiply.

What is and has been done is that with the opening of the economy to global junk-food interests, waste that will not degrade for a thousand years, not just in the form of polythene bags, but even worse, in potato chip and candy wrappers and plastic bottles, has carpeted the land.

Modern economics has many strands, but one of the most nefarious is the concept of “value added.” Value added is what happens when a product’s value has been increased by some special means by manufacturing, marketing, or processing.

India has had thousands of years of snackfood culture. Let us use the example of namkeen, usually a mixture of various forms of fried chickpea batter, peanuts or chickpeas, and so on. These would traditionally be prepared in someone’s home kitchen and sold locally. The retailer would weigh the amount of namkeen desired and wrap it in a piece of newspaper and this is how it would be sold. Not much value added.

Now, big factories run by multinational giants like Frito-Lay (or local competitors like Haldiram’s) have the lay of the land. They mass produce snack foods in large factories, pack the product in colorful non-biodegradable packages, ship them to every corner of the country, sell them at a markup far exceeding the local artisanal product, and mass market them through advertising.

Now only a few rare stores still sell the old home-made namkeen, but the glitzy product with its “added value” is making great profits for a few in the food industry, and consumers happily munch on their junk and leave their wrappers in the street to be licked at by cows and dogs before joining their brothers in the nearest open nullah.

Because so many people are engaged in this process of adding value — factory workers, truck drivers, delivery men, shopkeepers, etc., it means a boost in economic activity. Of course, the cost to the environment and to the health of the population is never counted in the equation. So the junk-food habit — one of the worst habits of the modern world, which leads to increased diabetes as well as coronary disease and a host of other “modern world” ailments, has been installed in India because it is seen as increasing economic activity through added value.

Perhaps the extra business for emergency rooms and insulin producers, as well as an increasing weight-loss industry, is all a part of the added value.

Similar in design is the production of soft drinks and bottled water. Though the proliferation of bottled water compensates in part for the dreadful state of water provision in India, examples from other parts of the world show us exactly where this is leading.

Soft drinks such as those sold by Pepsi and Coca Cola, which have come to completely dominate the market in India in just a few short years, have a track record. The Wall Street Journal recently reported that despite “alarming obesity and diabetes rates in a country [Mexico] where per capita soda [soft-drink] consumption is the highest in the world,” attempts to discourage consumers by increasing taxes on soft drinks had no effect on sales.

Why? Because in many cases, the only alternative to soft drinks for Mexicans is bottled water, since the water distribution systems are so poor in the country. But the multinationals, which have little interest in the public welfare, make huge profits “adding value” to water, which is now the single most profitable product the world has ever known. Why is it so profitable? Because it costs next to nothing and is sold at a huge markup. So much value is being added. So one may as well drink the soda, which has proven addictive qualities.

And no one calculates the cost of the cleanup.

Has this twenty-year experiment not taught us anything? Let’s stop this mad rush towards a futile and destructive consumer culture. Does having 800 varieties of potato chip or cold drink really add that much value to our lives?

Either make the companies that produce the garbage responsible for the cleanup, or kick them out of the country. If this is what is meant by progress and economic development, then is it not clear that the disturbance of the intelligence that was predicted by the sages as symptomatic of the Kali Yuga has become a reality? 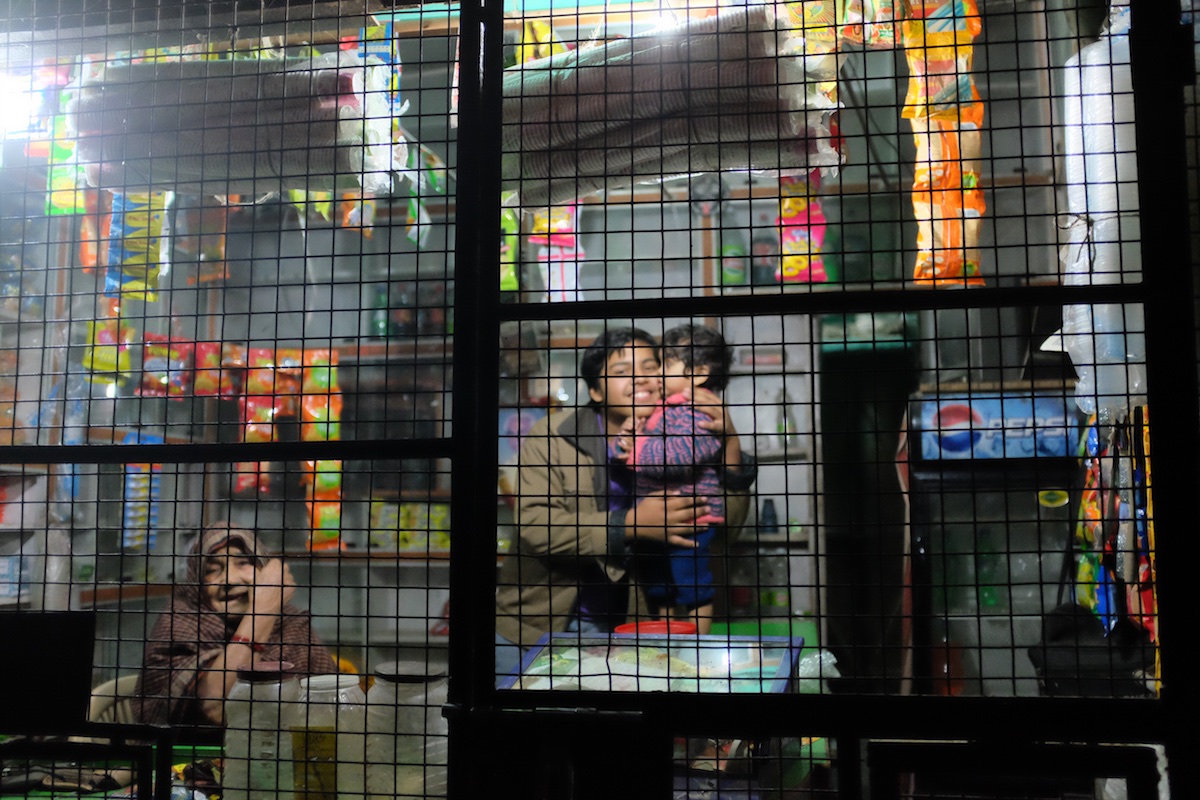