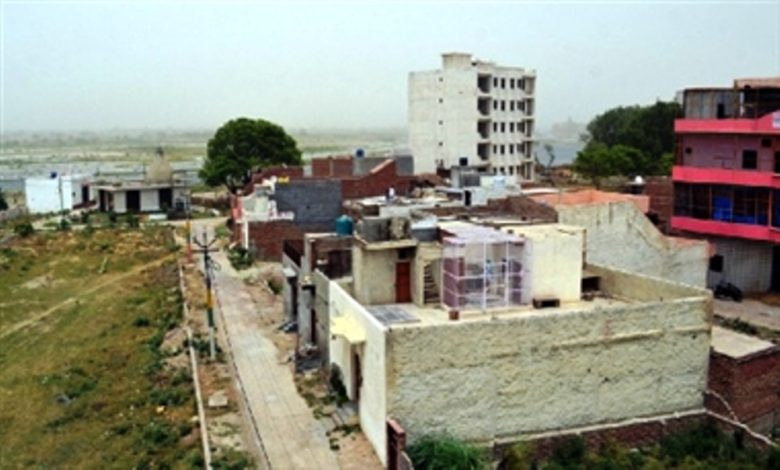 National Green tribunal (NGT) is serious about the development and protection of the Yamuna flood plain though even after that, city administration is leading the construction illegally there. Even after the instruction from the State Government and NGT, the city administration has been allowing illegal construction on the flood plain. After the river was diverted, the registrar office has approved the lay-outs for small plot as well for colonies to be built there.

The Yamuna flood plain opposite to Madan Mohan temple is totally occupied by illegal encroachments. These river beds were earlier on the other side of the river in the Mant area, decades back. But when the river shifted its position, there was a shift in the silt and this side of the river beside Madan Mohan temple was raised up. Nevertheless, most of the land even on the Vrindavan side is still on the records as being under the jurisdiction of the Mant tehsil.

The plots were sold without even considering the sewer and drainage systems and roads. LIG (low-income group) [another way of saying “slum”] and MIG (middle-income group) societies are now being established in this area, which means an increase in he encroachment of the Yamuna flood plain. Apart from that, multi storey apartments and ashrams are also getting developed in this area.

MVDA Vice Chairman S.B. Singh has written an application to NGT and the State Government highlighting the issue, and that this area doesn’t come under the jurisdiction of MVDA, but no action from either of these bodies have been taken yet.