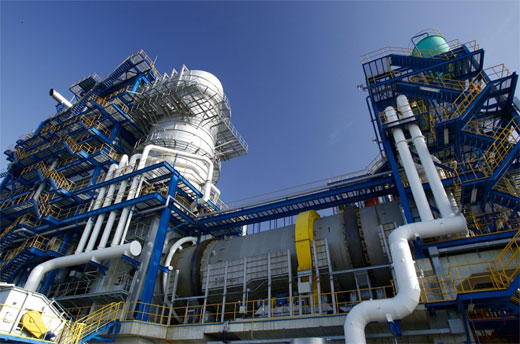 The city administration has started putting double efforts to keep the city clean after being penalised by the National Green Tribunal (NGT) on May 11. The Vrindavan Municipal Corporation is preparing to manage twice the waste that the city is producing as of now. With the added capacity, the Municipal Corporation has written a letter to the Mathura city administration to help manage the waste of neighbouring areas as well.

Up until now the waste management system of the city has been so poor that NGT penalised the DM, Municipal Corporation and the State Pollution Control Board after the report given by Local Commissioner Rahul Khurana. Now the Municipal Corporation is installing a Japanese waste management system at the dumping ground for which the proposal has already been submitted to the city administration.

If approved, it will be installed by September 2016. The machine will cost around 22 crore rupees and will process waste to produce compost. Their life expectancy of these machines is 20 years.

The technology is fumeless. The machines themselves will sort the garbage. The degradable waste will be broken into small pieces to which microbes or fungi are added that turn the waste into compost within a few hours.

The machine will be capable of processing 30 tons of waste everyday whereas the city produces 15 tons of waste daily. T.N.Chaube (EO at Municipal Corporation) told that the corporation has also proposed to the city administration to process the waste from neighbouring areas, to utilise the excess capacity of 15 tons.

The proposed areas are Kailash Nagar, Rajpur Bangar, Chaitanya Vihar, Burja Road and Chatikara, from where extra waste will be collected to take to the dumping ground. Mr. Chaube said that the machine will be able to produce 25 tons of compost from 30 tons of waste.

ADM Revenue Ravindra Kumar has objected to the digging of holes at the dumping ground. He said that there are no stairs in the deep holes which are required if any human or animal falls in them by mistake. He also said that the lighting is not sufficient, which makes the situation even worse.