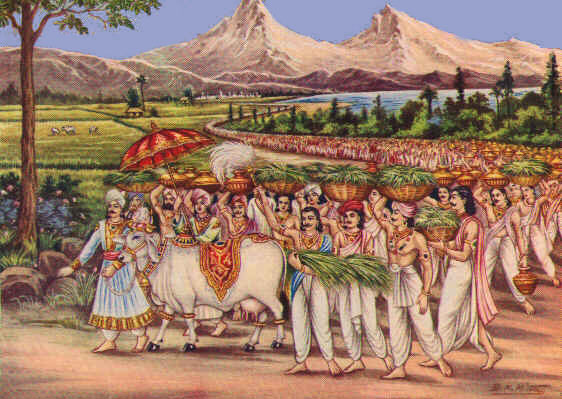 Friedrich Creuzer (1771-1858) German philologist and archaeologist, was born at Marburg, the son of a bookbinder. In 1802 he was appointed professor at Marburg, and two years later professor of philology and ancient history at Heidelberg. Creuzer’s first and most famous work was his Symbolik und Mythologie der allen VOlker. He says: