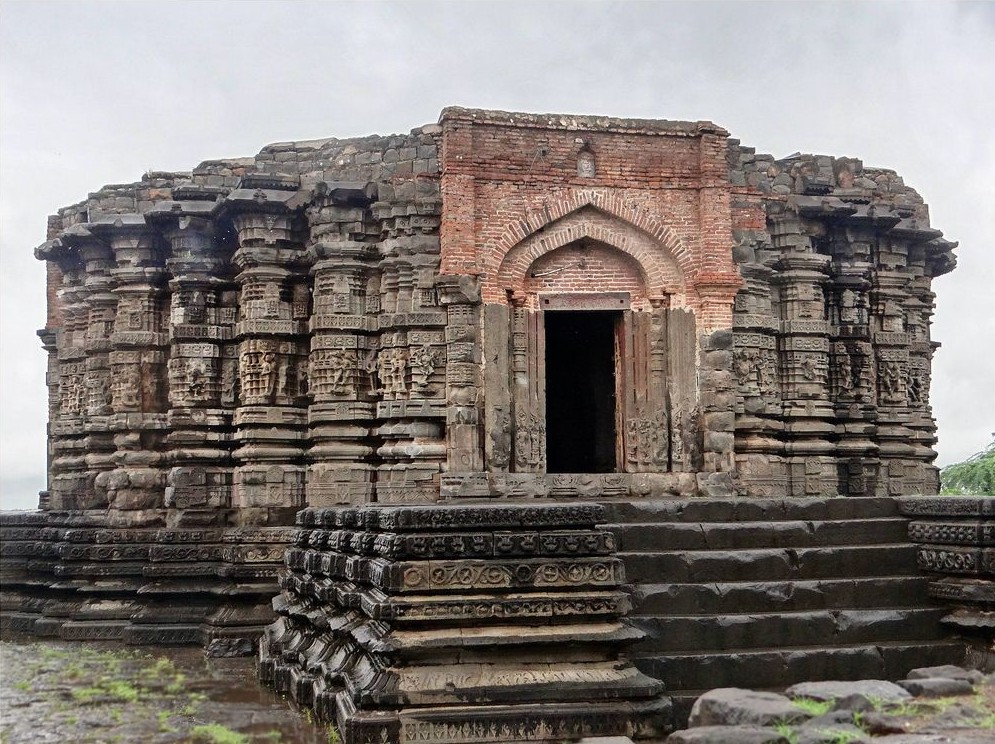 Daitya Sudan Temple is a Vishnu temple dated to the Chalukya Dynasty which ruled Central and Southern India between the 6th and 12th centuries.

This temple is an example showing how a temple gets converted to mosque. There are clear visible evidences of invading Muslim forces who tried to convert this historic Hindu temple into a mosque. Attempts have been made to layer the main gateway of the temple with red bricks in Islamic style.

The deity of this temple is made of an ore with high metal content and looks like stone. The present day idol was made by bholse rulers of Nagpur after the original went missing. Area out-side the sanctum is dark and the ceiling reveals beautiful carvings under a torch light. The plinth of the temple is about 1.5 m in height and the unfinished roof suggests an intended pyramidal form for the tower. 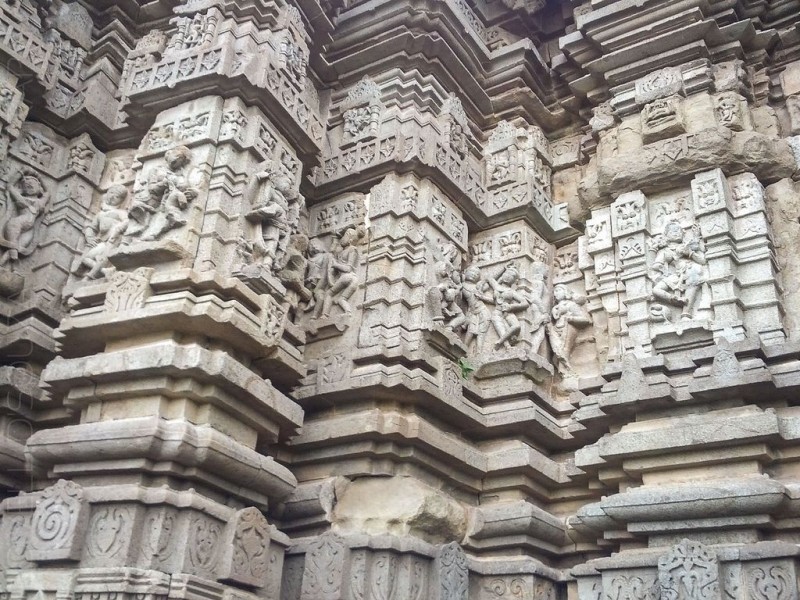 Detailed carvings which covered the entire surface of the temple, elaborates stories from the Puranas. From the standing image of Surya in the principal niche on the back of the temple it is conjectured that the temple was originally dedicated to the Sun god. However, in the present form its vaishnav temple of god vishnu in its daityasudan avatar. 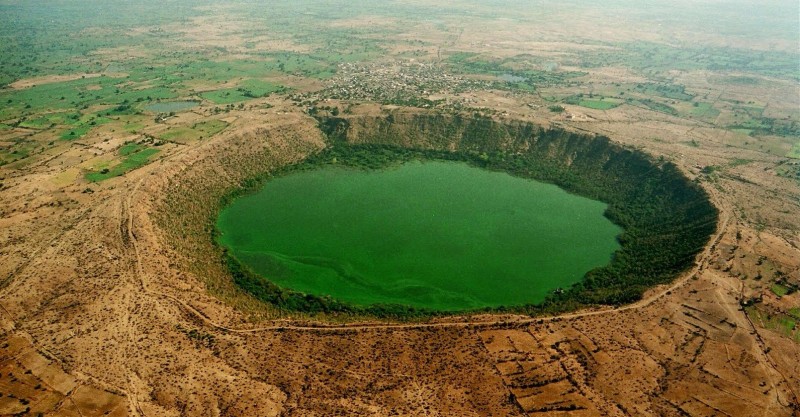 Daitya Sudan Temple is located near the Lonar crater – the world’s only salt water lake in basaltic rock. It is surrounded by forests with a large variety of birds, particularly peacocks, owls, red-wattled Lapwings and ducks. A number of temples surround the lake, most of which stand in ruins today.

Lonar derives its name from the demon Lonasura (also called Lavansura). This demon used to harass and trouble the local people so much that Lord Vishnu descended to earth to vanquish him. The crater, and the lake that now fills it, was formed when Lonasura was pushed back with tremendous force by Vishnu. 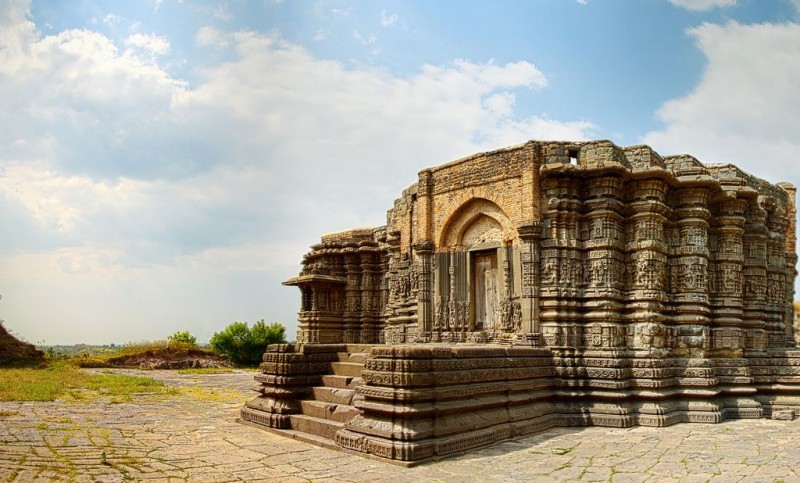 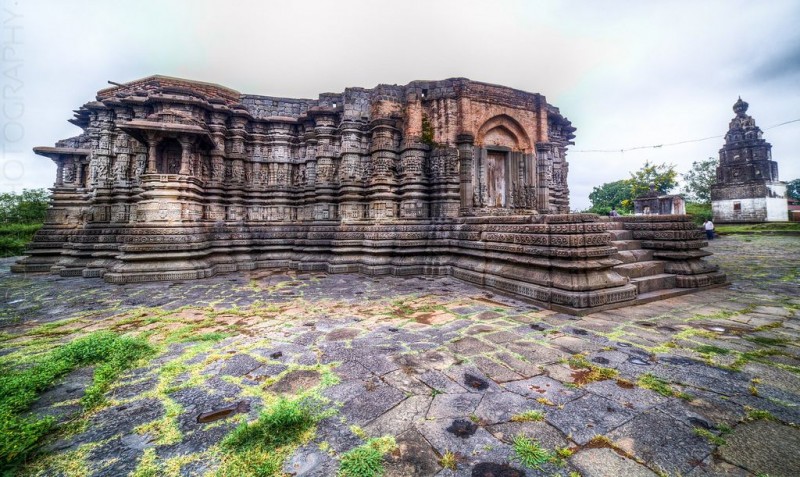