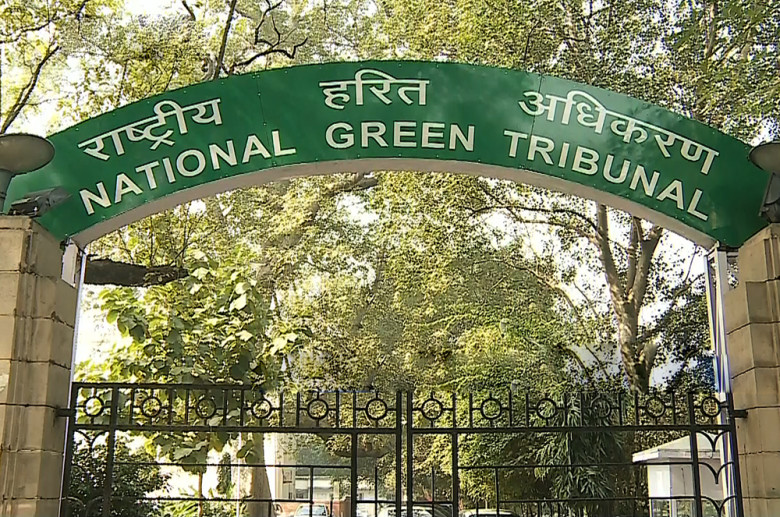 The hearing into pollution caused by industries in urban areas will take place before the National Green Tribunal (NGT) on May 25. The Central and State Pollution Control Board have submitted their statements on Wednesday, but those of the Chief Secretary and District Magistrate are still pending.

Gopeshwar Nath Chaturvedi filed a petition in NGT two month back stating the pollution caused by the industries in the Mathura urban region. The petition also included the effect of this pollution on Yamuna. NGT responded to this petition by asking for the clarifications from the Central & State Control Boards and also from the Central Secretary of the UP State s Government and from DM Rajesh Kumar. The respective pollution boards have already submitted their statements on Wednesday.

The State Pollution Control Board stated that this issue is already pending in the Allahabad High Court1, considering which this petition should be cancelled in NGT. The lawyer of the petitioner, Rahul Kumar responded to this statement that on the basis of pending cases, no one can be allowed to spread pollution.

The Supreme Court has clear guidelines that industrialization should not be near densely populated urban areas, but in spite of that, this is not being followed because of the corruption. The Central Pollution Control Board has supported the petition and agree to the statement of Rahul Kumar. NGT has now given the date of 25th May for the hearing on this issue.